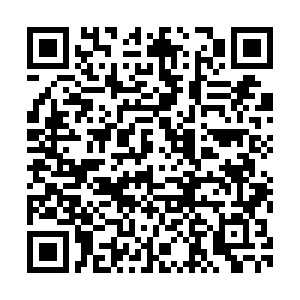 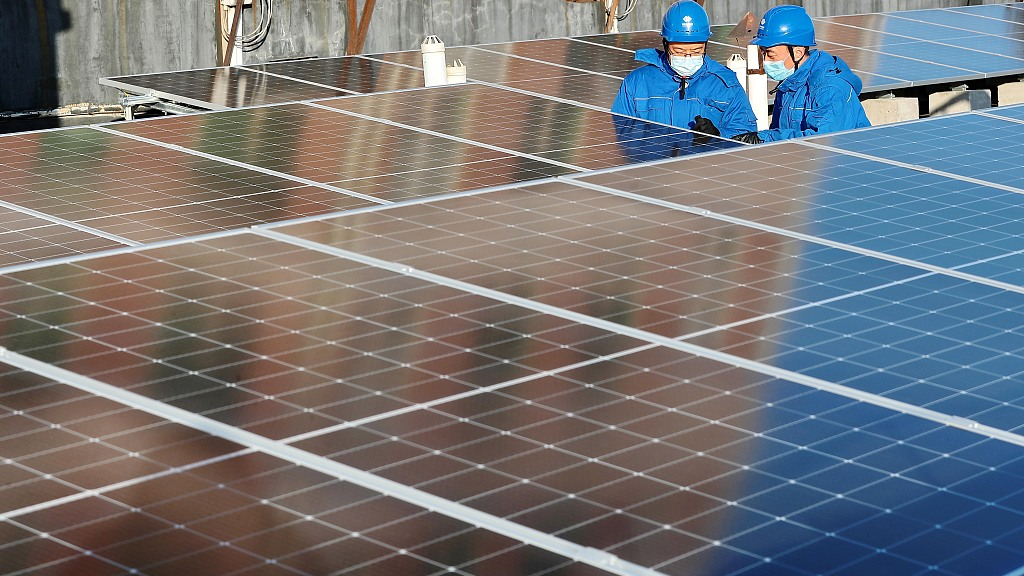 China will strive for a green transition to hit the carbon neutrality goal it promised in 2020, according to a China Media Group documentary broadcast on Sunday.

The most remarkable one is the dual carbon-cutting goal. China has vowed to reach a carbon emission peak by 2030 and be a carbon-neutral country by 2060, while pushing reforms that promote green and low-carbon energy.

At the same time, China also said that it would not rush to accomplish its carbon peak and carbon neutrality goals "in one battle" in order to ensure a safe and reliable supply of new energy, according to the statement concluding the Central Economic Work Conference on December 10, 2021.

The documentary showed Xi inspecting Yulin City in northwest China's Shaanxi Province on September 13, 2021 while visiting a chemical company to stress the importance of taking a low-carbon development path and green transition for energy enterprises.