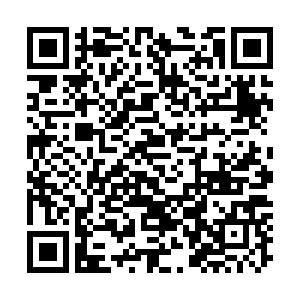 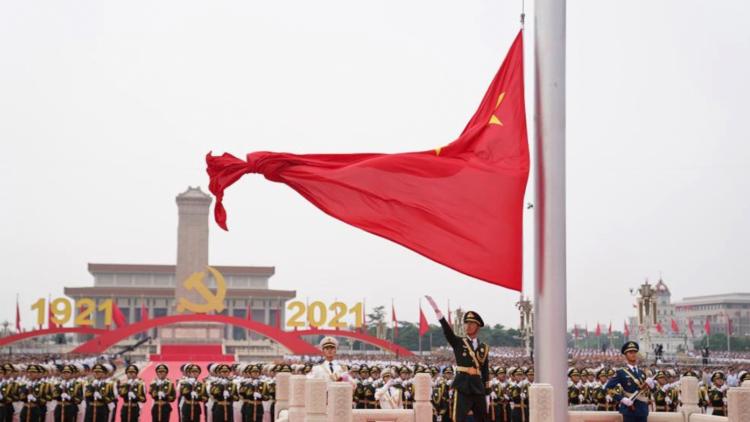 How will the world describe 2021 for China and its ruling party, the Communist Party of China (CPC)? In Chinese President Xi Jinping's words, 2021 was "a year of exceptional significance."

Celebrating the CPC's centenary is not the only highlight. The campaign on studying the Party's history, the sixth plenary session of the 19th CPC Central Committee, the resolution on the major achievements and the historical experience of the CPC over the past century also exemplify how the CPC has carried out "bold self-revolution to gain the historical initiative."

History emerged as something of a buzzword for all CPC members in 2021.

At the beginning of the year, the CPC launched a campaign on studying the Party's history to mobilize the entire Party and the nation to be fully devoted to developing a modern socialist China with full confidence.

Founded in July 1921 with just over 50 members, the CPC has grown into the world's largest political party, with more than 95 million members.

The campaign is of great and far-reaching significance for building a stronger Marxist ruling party and striving for the great success of socialism with Chinese characteristics for a new era at a new historical starting point, according to a circular issued by the CPC Central Committee.

While visiting an exhibition on the CPC history in June, Xi stressed that "the Party's history is the most vivid and convincing textbook."

He said it is necessary to study and review the Party's history, carry forward its valuable experience, bear in mind the course of its struggles, shoulder the historic mission and draw strength from its history to forge ahead.

As the Party celebrated its centenary, China announced a landmark victory in building a moderately prosperous society in all respects, also known as a "Xiaokang" society in Chinese, which was also the Party's first centenary goal.

Delivering his 2022 New Year address on the last day of 2021, Xi called on the Chinese people to "never rest on what we have achieved" and stressed that "there is still a long way to go."

Marching toward the future

"Carrying out bold self-revolution to gain the historical initiative," as stressed by the president in his address, was another theme during 2021.

In November, a landmark resolution was adopted at the sixth plenary session of the 19th CPC Central Committee. The resolution reviewed the Party's endeavors over the past century, setting a guideline for the Party to achieve national rejuvenation by learning from history.

The plenum also decided to convene the 20th CPC National Congress in the second half of 2022, a highly important event of great political significance for both the Party and the country.

The review will help lead the Chinese people of all ethnic groups to achieve new and great success in building socialism with Chinese characteristics in the new era, Xi said in his explanatory address on the resolution.

The resolution highlights the important experiences in 10 aspects accumulated over the past 100 years, including upholding the Party's leadership, putting the people first, advancing theoretical innovation, staying independent, following the Chinese path, maintaining a global vision, breaking new ground, standing up for ourselves, promoting a united front and remaining committed to self-reform.

In 2022, the Party will continue to lead the Chinese people toward its second centenary goal of building China into a great modern socialist country in all respects by the middle of the century to celebrate the centenary of the People's Republic of China.

"We must always keep a long-term perspective, remain mindful of potential risks, maintain strategic focus and determination, and 'attain to the broad and great while addressing the delicate and minute,'" Xi said on Friday.