Download
Heading for revival with confidence and competence
Gao Lei 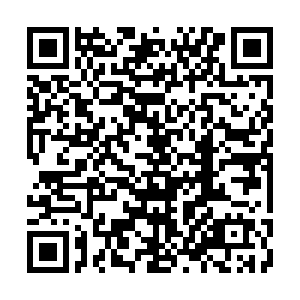 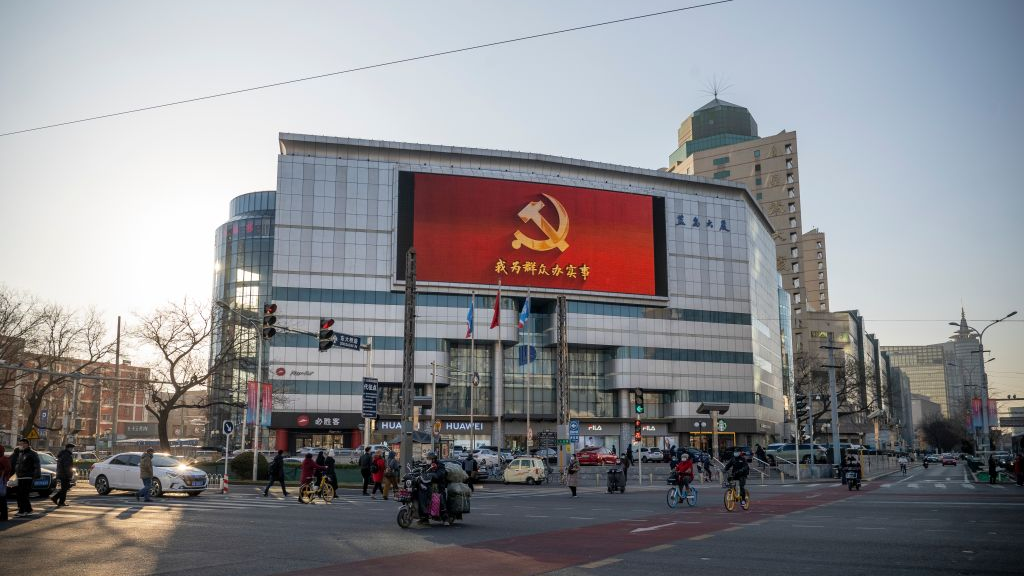 A giant screen displays the emblem and a slogan of the Communist Party of China in Beijing, China, December 13, 2021. /Getty

A giant screen displays the emblem and a slogan of the Communist Party of China in Beijing, China, December 13, 2021. /Getty

Editor's note: Gao Lei is associate professor and research fellow at the Collaboration Center for Theories and Practice of Open Economy, Center for Xi Jinping Thought on Opening-up, Center for Globalization and China's Modernization, University of International Business and Economics. The article reflects the author's opinions and not necessarily the views of CGTN.

"2021 is a landmark year in history for both the Communist Party of China (CPC) and the Chinese nation." General Secretary of CPC Central Committee Xi Jinping, also the president of the People's Republic of China, said in his New Year speech to the whole world loud and clear.

In the year 2021, the CPC ushered in its centennial anniversary, the first centenary goal became a reality and a new journey toward the second centenary goal began. All these achievements made four keywords starting with "c" stand out: confidence and competence while facing changes and challenges.

The year 2021 witnessed changes unseen in a century and the COVID-19 pandemic intertwined drastically, and difficulties and challenges increased significantly. At a major historical juncture, the CPC Central Committee, with President Xi as the core, made solid efforts in coordination between the complicated situations at home and abroad, balancing the prevention of the COVID-19 pandemic and the promotion of socioeconomic development. Prioritizing both development and security, the CPC united and led people of all ethnic groups in China, worked hard to complete the arduous task of reform and development, made major achievements in various undertakings and achieved a good start in the country's 14th Five-Year Plan (2021-2025).

In 2021, China's economy displayed remarkable resilience, gradually grew under pressure, overcame difficulties with tenacity and delivered an extremely outstanding performance. In light of this, one can grasp the decisive significance of the "two establishments" for China to ride the waves and forge ahead. For the new year, promoting high-quality development and seeking steady progress will be major agendas.

Amid global economic uncertainty, China shall continue to expand domestic demand, make full use of domestic potentiality, maintain a reasonable economic growth rate, and ensure the pace of high-quality development will be as steady as ever. 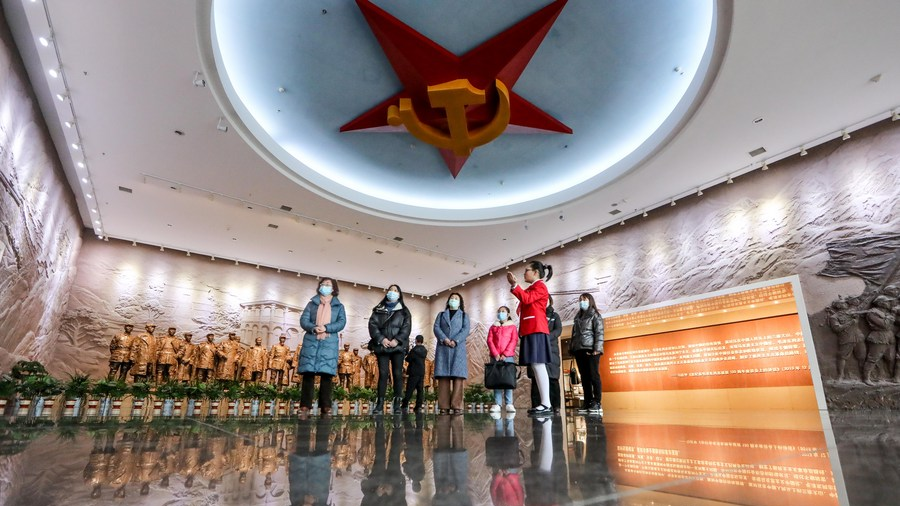 Toward the end of 2021, the emergence of the new coronavirus variant Omicron triggered a global shock. The number of global COVID-19 infections has been climbing, and some countries even face the risk of "broken" industrial supply chain. Yet China is one of the few countries that has responded calmly and developed in a stable manner. Due to the reviving economy and its continued control of the pandemic, China is better equipped to face the mutated virus.

With more than 2 billion doses administered, the cumulative coverage of COVID-19 vaccination in China has steadily expanded, and the economy has continued to recover. China's achievements in fighting the pandemic show that its prevention and control policy is scientific and effective. For the year 2022, the world shall unite to fight the pandemic by increasing international aid and global cooperation.

China has also made great achievements in improving social welfare, especially in terms of poverty alleviation. Last year, China eradicated absolute poverty, and attained the first centenary goal of building a moderately prosperous society in all respects. In addition, the government prioritized employment, reduced the burden of education and the cost of medical care for the elderly. As a result, the Chinese people have a stronger sense of gain, happiness and security. The CPC is leading all Chinese people to embark on a new journey.

In President Xi's speech, one can feel that the support of the people is the essence of politics, and consensus is the driving force for further progress. Today's world is experiencing unprecedented major changes, and the task of realizing the great rejuvenation of the Chinese nation is at a critical stage. The closer we get to the goal, the more complicated the situation will be; the more arduous the task might seem, the more we are in need of the strong leadership of the central authority. In order to fulfill the task, it is also necessary to seek the greatest common concern, draw the largest concentric circles, and unite as many Chinese people both at home and abroad as possible. Only by doing so can the thriving Chinese nation march toward great rejuvenation with unstoppable steps.