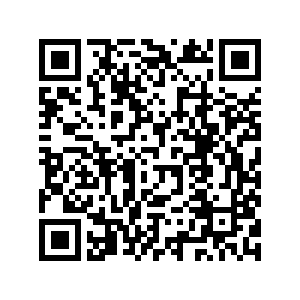 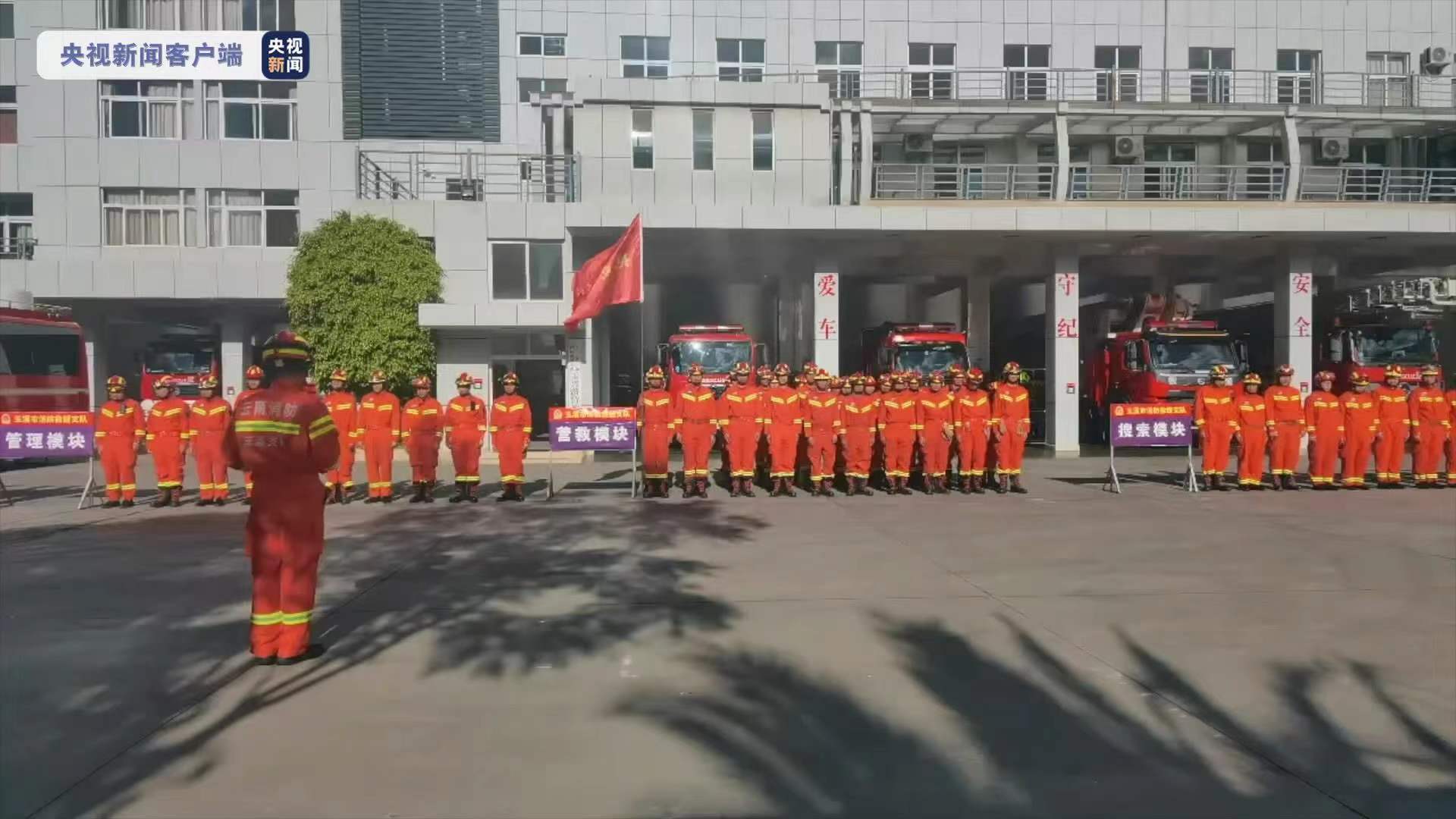 Twenty-two people have been injured in a 5.5-magnitude earthquake that struck the county of Ninglang in southwest China's Yunnan Province at 3:02 p.m. on Sunday (Beijing time), local authorities said.

The Yunnan provincial earthquake bureau has activated a Level III emergency response and sent a 23-member working team to the quake-hit region.

The epicenter was about 60 km away from the county seat of Ninglang in the city of Lijiang and 110 km from the Old Town of Lijiang, a UNESCO World Heritage Site. The earthquake struck at a depth of 10 km, according to the China Earthquake Networks Center (CENC).

As of 5:40 p.m., no deaths or collapsed buildings had been reported, said the county publicity department. The power, telecommunications, roads and water conservancy facilities in the quake-hit areas are basically intact, it said.

Sources with the Ninglang publicity department said that a number of fallen tiles from village dwellings could be spotted at the scene.

Rescuers are still checking the casualties and other damage from the quake.

The affected area with a seismic intensity of over 6 degrees spanning 1,389 square km, an area with 24,000 inhabitants.

The fire brigade in Ninglang has sent four vehicles and 15 people to the epicenter to investigate the disaster. A 60-member search-and-rescue team has also been assembled and dispatched.