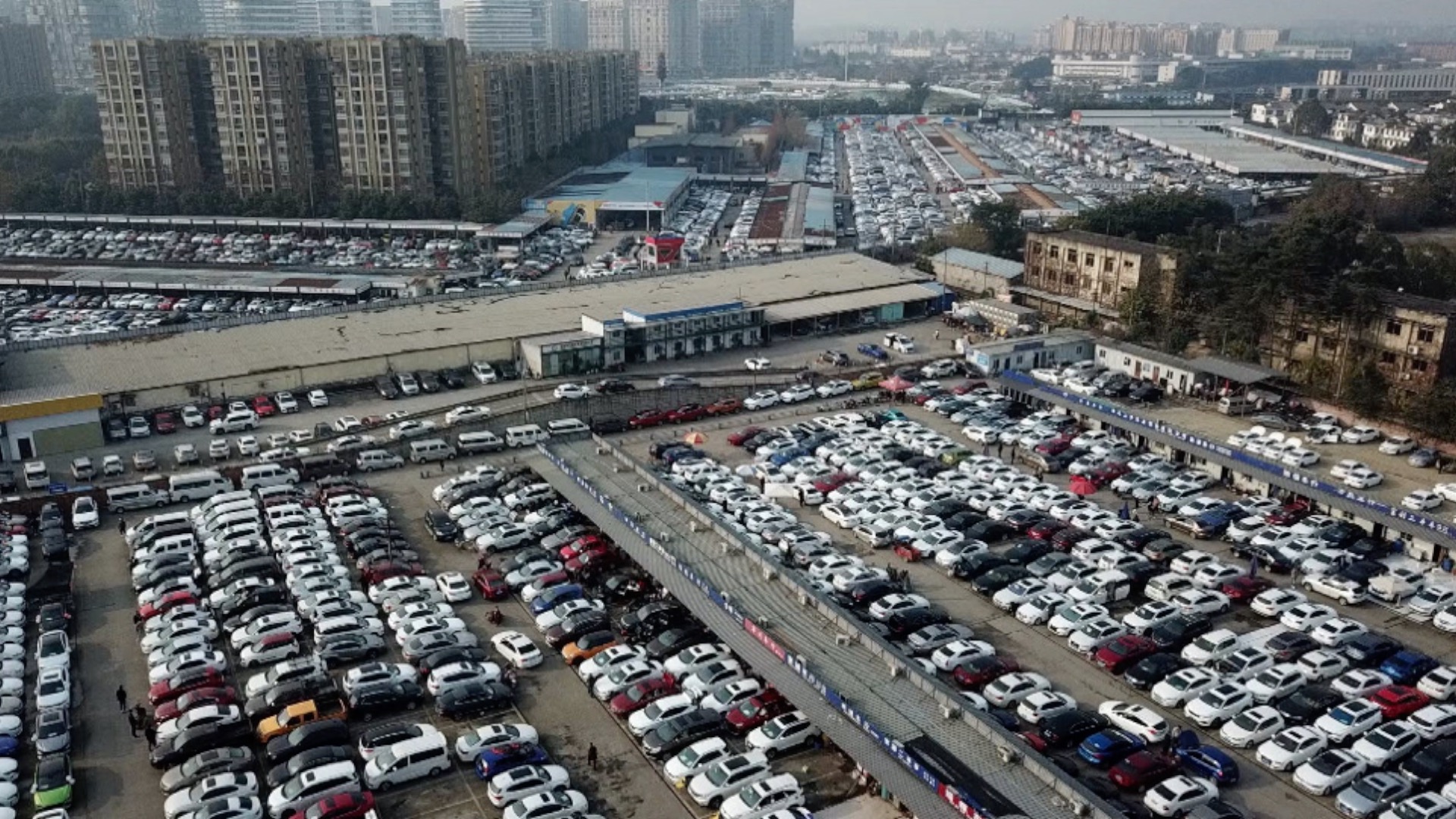 Sichuan Himore Automobile, the biggest used car market in southwest China, started its business in the region in 2019. Now, as the RCEP comes into force, the car dealer is eyeing extra gains from tariff reductions.

"In the past, when we exported a car to Southeast Asia, the average tariff would have been over 145 percent. But after RCEP goes into force, our tariffs can be reduced or even eliminated through a unique certificate of origin. That will help expand used car sales in the Southeast Asia market," Huang Ruoyu, its general manager, told CGTN.

Last year, the company exported more than 300 pre-owned cars overseas. About 22 percent of them entered markets in southeast Asia, and many of them were sold in Cambodia.

The country has a rising demand for electric vehicles – a potential market for Chinese car dealers. Its Ministry of Commerce says by signing the RCEP deal, the country expects more foreign investment and a rules-based multilateral trading system.

That was echoed by Deng Fuhua, an expert in international business. "Western countries, as represented by the U.S., advocate unilateralism and trade protectionism, which have a very negative impact on global trade. China, as the biggest trading nation, should play its role as a major economic power, in helping build a better economic and trade environment, especially in Southeast Asia," Deng told CGTN.

The Chinese government says the RCEP deal will benefit all members. It will improve customs clearance efficiency, and facilitate exports.

In the first 11 months of 2021, the value of trade between China and the other 14 members reached $1.7 trillion, 31 percent of world trade. The deal is expected to bolster a regional economic recovery.

Sichuan Himore Automobile is planning to launch an automobile industrial park in Cambodia by 2024.

"We hope that Southeast Asia enjoys stable growth with a stable political environment. We also hope that efforts will be made locally to improve infrastructure, like water, electricity and transportation. This will be a great convenience for us to expand our business there," Huang explained.

The company has been upgrading its testing equipment to ensure the quality of exported vehicles. It has pledged action to achieve a closer and more tenacious global industrial chain.