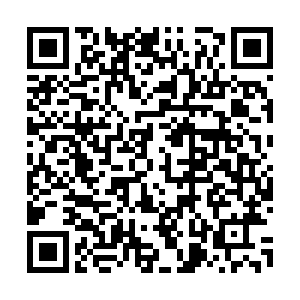 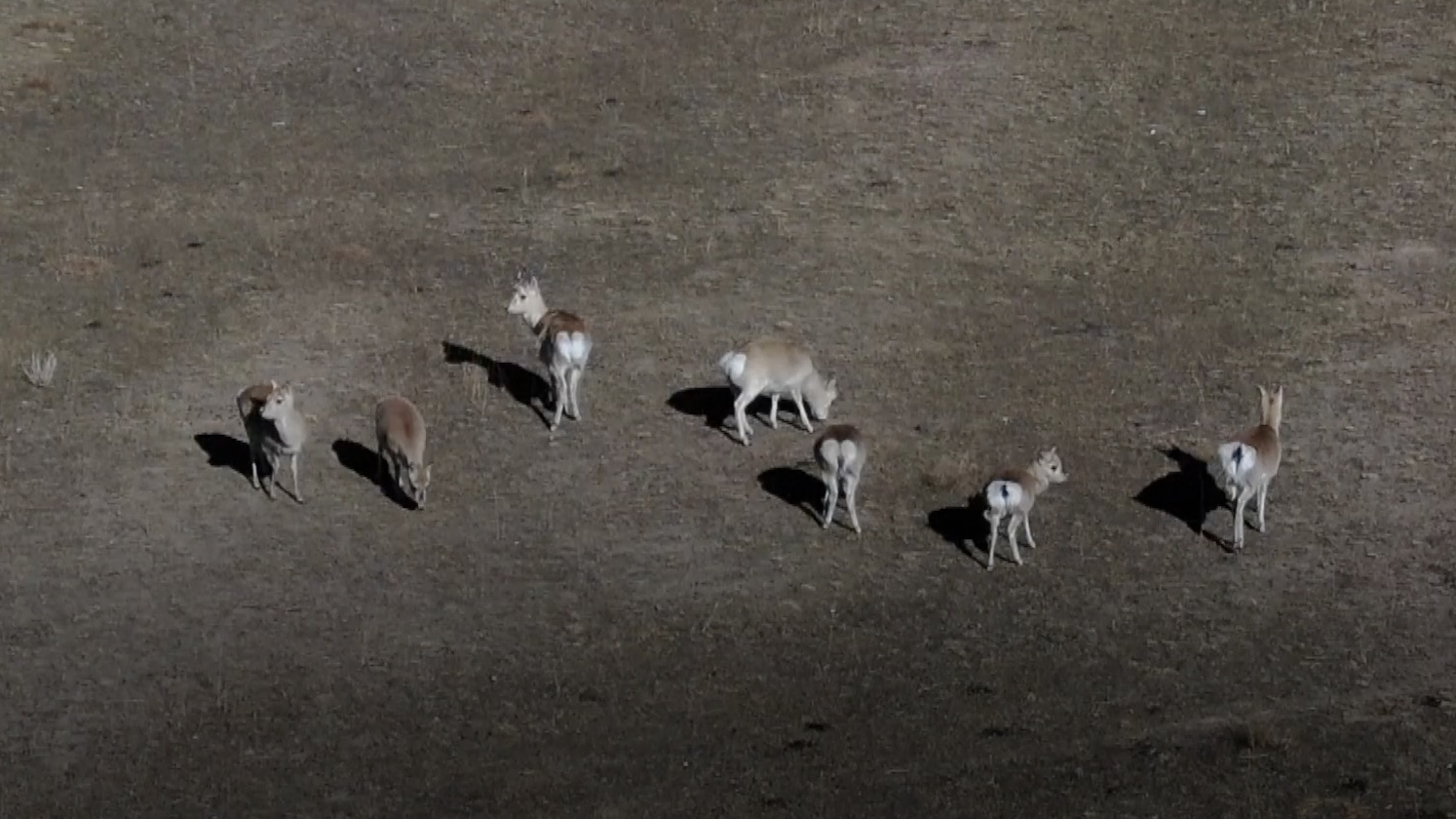 The population of a rare species of antelope, Przewalski's gazelle, has surpassed 2,700 in Qinghai Lake National Nature Reserve, northwest China's Qinghai Province, according to the reserve's administration.

The number of Przewalski's gazelles has increased from about 300 in 1994.

"Przewalski's gazelles are mainly distributed in the Qinghai Lake Basin in Haiyan County, Gangcha County, Tianjun County and Gonghe County. Their number has reached 2780 now," said Sun Jianqing, an employee of the administration.

The Przewalski's gazelle is under first-class national protection in China and is listed as "endangered" on the International Union for Conservation of Nature Red List.

Located in the northeast of the Qinghai-Tibetan Plateau, Qinghai Lake is China's largest inland saltwater lake. It is also known as the "gene bank" of the plateau for its rich biodiversity.