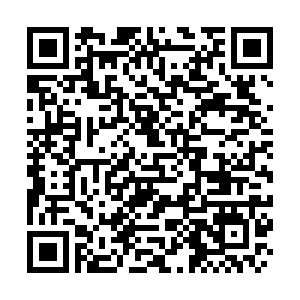 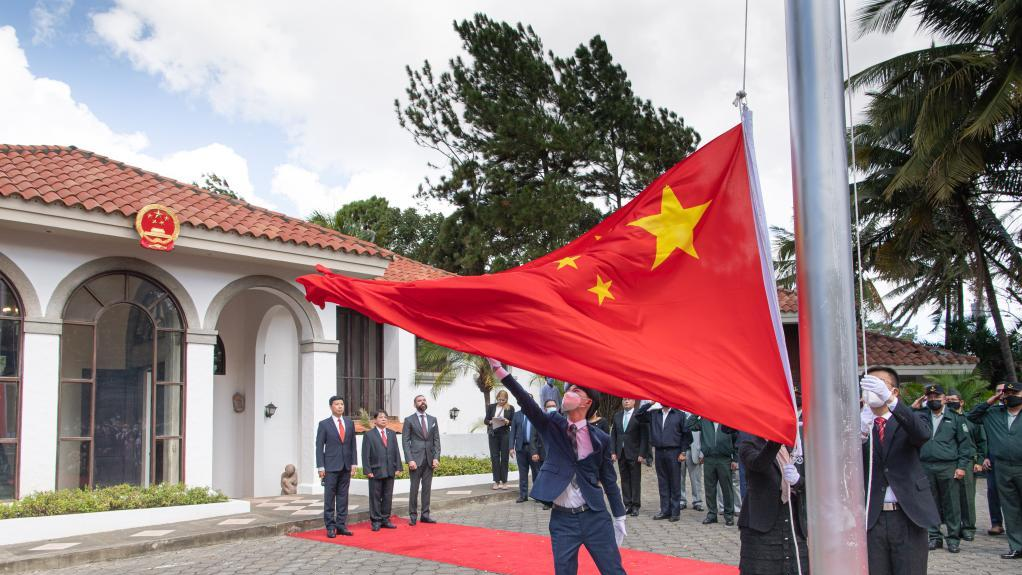 Editor's note: Hamzah Rifaat Hussain, former visiting fellow at the Stimson Center in Washington and former assistant researcher at the Islamabad Policy Research Institute, is a TV anchor at Indus News in Pakistan. The article reflects the author's opinions and not necessarily those of CGTN.

The reopening of China's embassy in Nicaragua for the first time since 1990 and at the very start of 2022 is more than just mere symbolic significance. It is a clear repudiation of the senseless talk, bickering and fallacies promoted by Taiwan separatists who sow discord and attempt to promote anarchy.  Managua's stance is accepted in the international community despite attempts by alpha elements and their cohorts to promote secessionism instead of reunification of Chinese territory. The stance and official endorsement of it globally exposes the hollowness of forces inimical to peace.

The truth is that Tsai Ing-wen denounced the sovereign right of any state, let alone China's central government to clampdown on separatist forces which are challenging the writ of the government with provocations. This is despite that the spokesperson of the Taiwan Affairs Office in Beijing, Zhu Fenglian, said that China is willing to strive for the prospect of peaceful reunification while warning that coercion from separatist forces will not be tolerated and will be met with a befitting response. The separatist narrative on Taiwan promoted by the Democratic Progressive Party thus discards how chaos, discord or any formal declaration of independence necessitates adequate measures from the state.

As for separatists, the majority of countries in the international community understands such dynamics at play where violations of the one-China principle equate to an infringement on the sovereignty of China and "becomes" a solely domestic affair. Unsurprisingly, Taiwan authority only has 14 "diplomatic" "allies" which is an affront to agenda driven warfare and an affirmation that reunification will be inevitable. 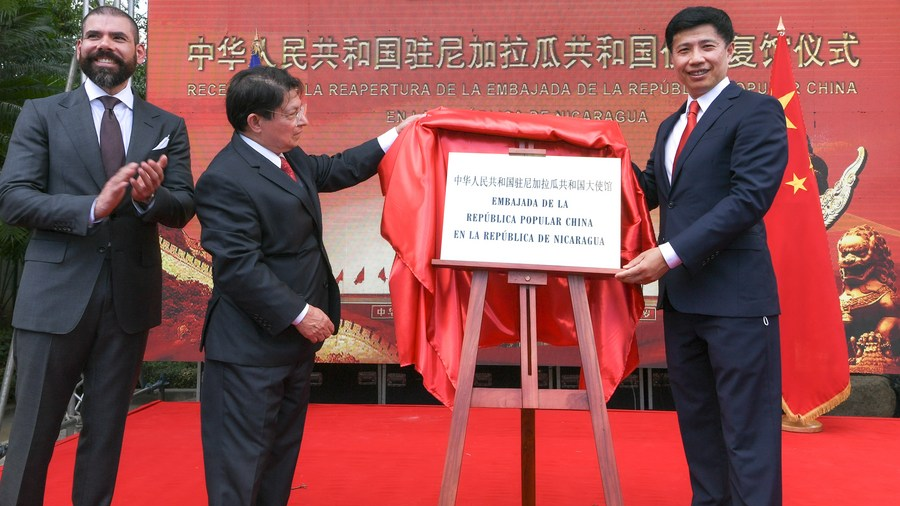 The discussions between Nicaraguan Foreign Minister Denis Mocada and Chinese Foreign Minister Wang Yi for example centered on how the right direction of upholding the rule of law and promoting internal cohesion instead of disturbances has been made. With dwindling support, separatists are dealt a major blow as political engineering by forces inimical to peace lack universal endorsement.

In light of this, it is high time for the Biden administration to shelve the duplicitous approach on Taiwan authority where providing unwavering support to the one-China principle is followed by actions which run to the contrary. Note that in 2021, U.S. President Joe Biden invited Taiwan authority to the Summit for Democracy. Such policies must pave the way for a deeper understanding that Taiwanese separatist forces are preventing peaceful dialogue from taking place which is critical for actual democracy which is representative of the people is cemented.

Recognition must be extended to the People's Republic of China as the sole sovereign governing authority which can legitimately tackle forces stymieing peace and security. This becomes increasingly relevant as there are not many takers of the arguments presented by those in the U.S. who parrot the separatist narrative on Taiwan region which shows that unlike Washington D.C. most countries have displayed great diplomatic maturity towards China's central government by accepting Beijing's genuine concerns on Taiwan authority.

Those who haven't understood it however, continue to rant, gloat and ramble. Tsai Ing-Wen's defiance of China's central government has continued to vacillate between censuring the attempt to quell separatism militarily to championing the cause of China's Hong Kong Special Administrative Region by quoting attempts to promote law and order by the authorities through the recently held legislative election which is aimed at peace. This perpetual state of confusion is more conjecture than substance as it has not resonated internationally on merit. Taiwan separatists have deliberately hyped the U.S. responsibility to "protect" the island with secessionists banking on developments in Washington D.C. to promote their cause which equates to disturbing public order and challenging the writ of the state defiantly such as the Defense Review Talks or what Taiwan region's local media has called the "political-military talks." Political engineering is involved and this becomes less about censuring military deployments and more about securing political capital.

The snub of Taiwan by Nicaragua and the official endorsement of China central government's stance demonstrates that separatist forces will always have few buyers in the international community. For those championing such causes, it is worthwhile to introspect and stop playing politics by propping up the internal affairs of sovereign countries. Only then can peace truly materialize.