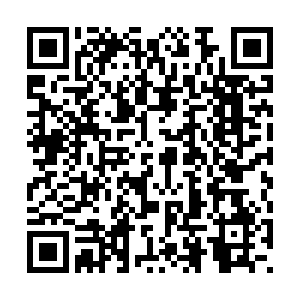 Another nuclear facility using Hualong One technology, a domestically developed third-generation reactor design, was successfully connected to the power grid in southeast China's Fujian Province on the first day of the new year.

On connection, Unit No.6 of the Fuqing Nuclear Power Plant of the China National Nuclear Corp. started to generate electricity at 10:35 p.m. on Saturday, becoming China's second and the world's third Hualong One reactor to achieve grid connection, the company said.

All its technical indicators have met the designed standards and the power unit is running well, laying a solid foundation for its subsequent commercial operation, the company confirmed at the site. 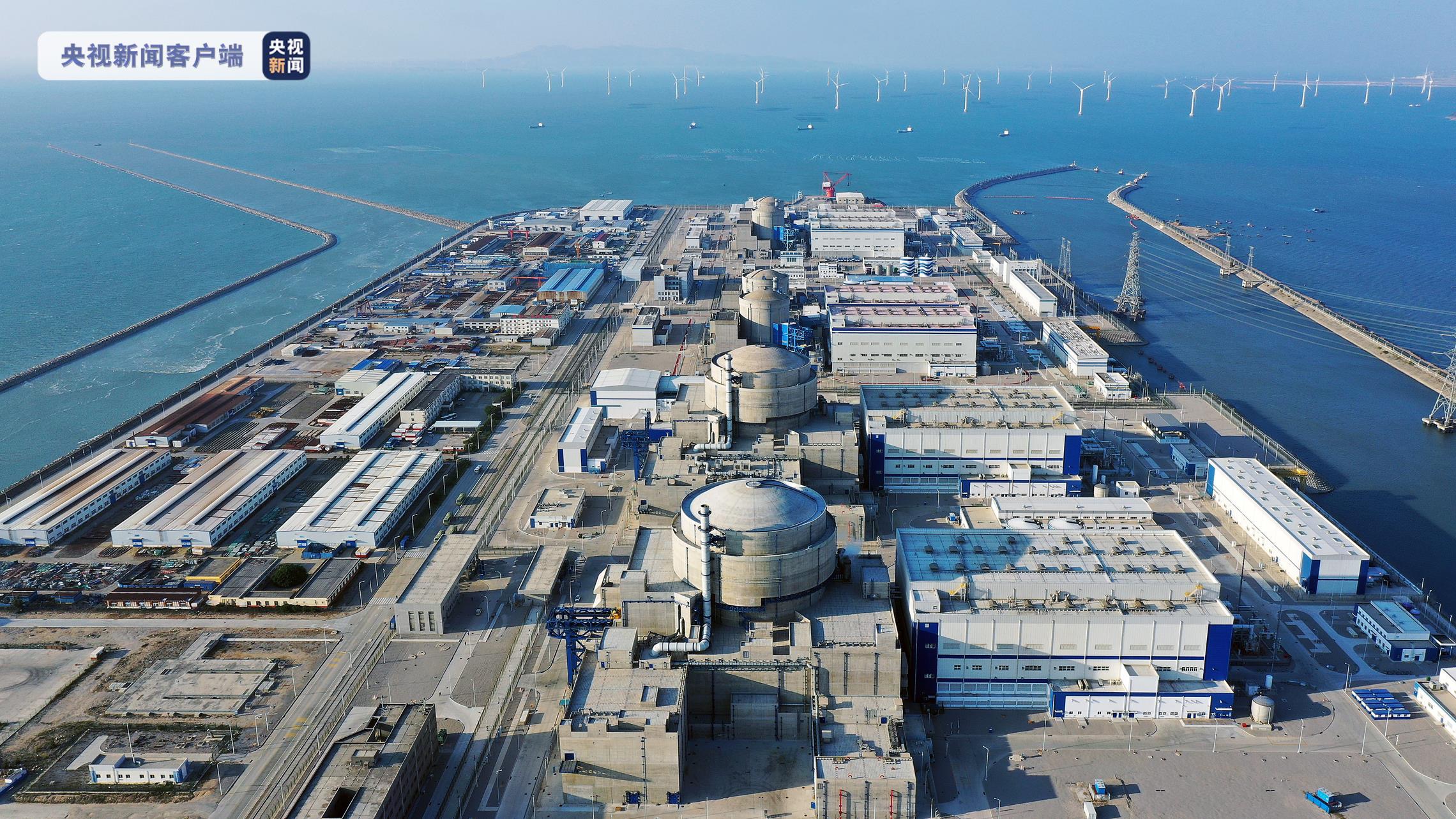 The first nuclear reactor that uses Hualong One technology – Unit No.5 of the Fuqing Nuclear Power Plant – began commercial operation in January last year, and is capable of generating about 10 billion kilowatts hour (kWh) of electricity per year.

Four Hualong One units, including the two in Fujian Province and two in south China's Guangxi Zhuang Autonomous Region, are expected to be connected to the national power grid by the end of 2022, according to the company. The company has also started construction of two more Hualong units at the Zhangzhou Nuclear Power Plant, also in Fujian Province, and the first of two units at the Taipingling Nuclear Power Plant in southern Guangdong Province.

Globally, the first Hualong One reactor outside of China, in Pakistan's Karachi Nuclear Power Plant, has been supplying electricity to an estimated 4 million households in the country since May 25, 2021, Zhao Lidong, the chief project manager for Hualong One's overseas reactor, said in an interview with CMG.

(Cover: Units No.5 and No.6 of the Fuqing Nuclear Power Plant in southeast China's Fujian Province. /CMG)