Download
'I tried my best,' Hamdok says as he resigns as Sudan PM 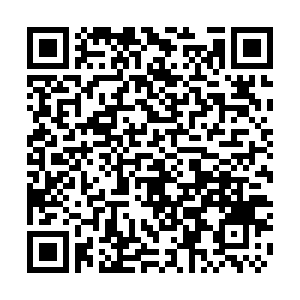 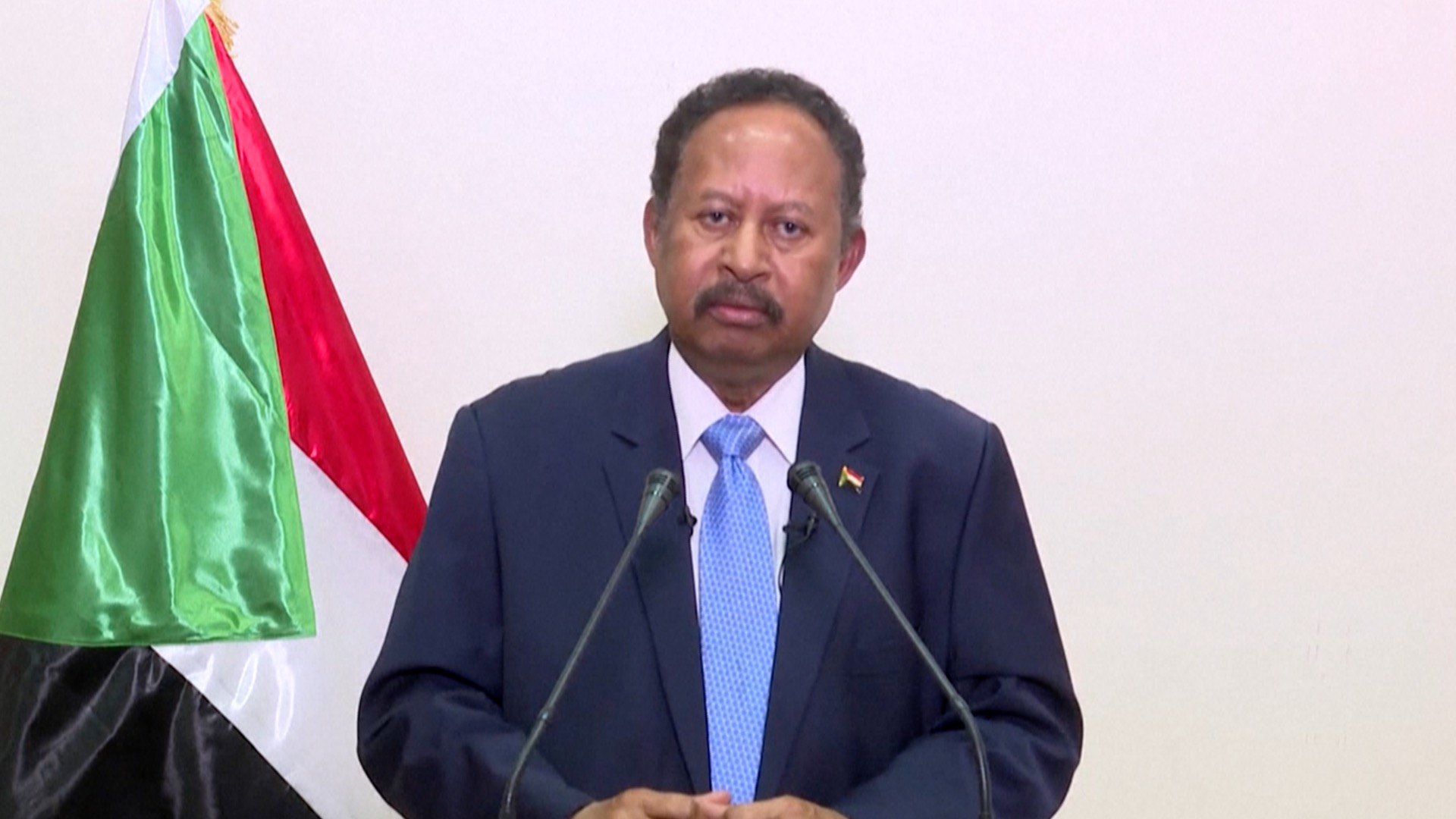 "I have tried my best to stop the country from sliding towards disaster," Sudan's Prime Minister Abdalla Hamdok said on Sunday when announcing his resignation in the wake of the country's political crisis.

It was not immediately clear who would succeed him and there seemed to be no visible candidates. The general commander of the Sudanese Armed Forces, Abdel Fattah Al-Burhan, declared a state of emergency on October 25 and dissolved the Sovereign Council and government, but Hamdok was then reinstated as part of a deal with the military.