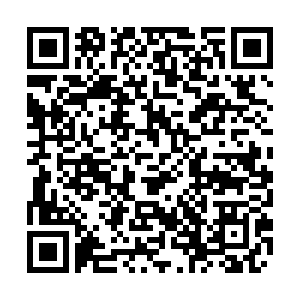 The leaders of the five nuclear-weapon states, also the permanent members of the United Nations Security Council, affirmed their commitment to the Nuclear Non-Proliferation Treaty (NPT) obligation.

"None of our nuclear weapons are targeted at each other or at any other State," the leaders reaffirmed in the statement. "A nuclear war cannot be won and must never be fought."

The countries said they would continue seeking bilateral and multilateral diplomatic approaches to avoid military confrontations, strengthen stability and predictability, increase mutual understanding and confidence, and prevent an arms race that would benefit none and endanger all.

They would pursue constructive dialogue with mutual respect and acknowledgment of each other's security interests and concerns, said the statement.

The five countries also voiced their intention to maintain and further strengthen their national measures to prevent unauthorized or unintended use of nuclear weapons.

Nuclear weapons should serve defensive purposes, the leaders said, adding that they would work with all states to create a security environment more conducive to progress on disarmament with the ultimate goal of a world without nuclear weapons with undiminished security for all.