Download
Analysis: After strong export in 2021, China needs to refocus on consumption for growth
Wang Dan 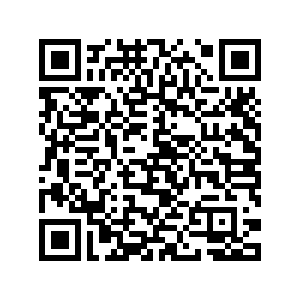 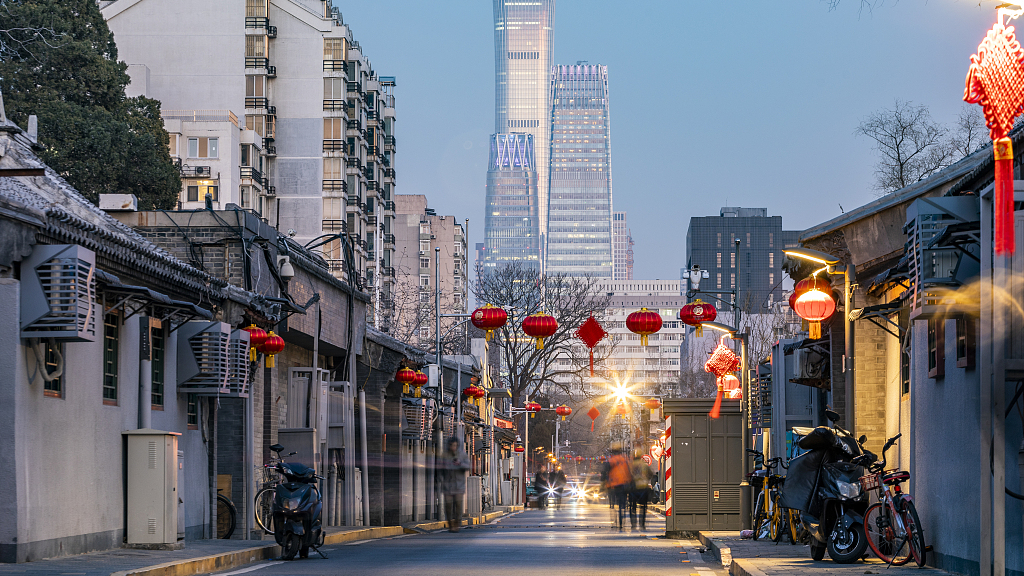 A hutong, a type of old and narrow alley typically found in Beijing, with the central business district seen at the far-end, Beijing, China. /CFP

A hutong, a type of old and narrow alley typically found in Beijing, with the central business district seen at the far-end, Beijing, China. /CFP

Editor's note: Wang Dan is chief economist of Hang Seng Bank China. The article reflects the author's opinion, and not necessarily the views of CGTN.

Since the outbreak of COVID-19, China and the U.S. are the only two industrial powers to have achieved positive GDP growth. The economic recovery of the two countries is a mirror image: China's growth has been mainly on the supply side and U.S. growth on the demand side, reflecting the distinct policy choices of the two governments.

China focused on reviving the corporate sector first, hoping to create jobs and stabilize incomes, especially for the low-income groups. Yet the U.S. directly subsidized families, which successfully boosted the consumer market but also resulted in a severe labor shortage – with such generous free checks from the government, people postponed their return to work.

Post COVID-19, China's economy has been driven by export and industrial production. Exports have hit record highs for months, and industrial profits have maintained double-digit growth. The pace of foreign direct investment is also accelerating – nearly a quarter of global investment has flown into China this year, and the capital market is more open to foreign investors than ever.

The global dependence on Chinese production has continued to increase. We expect the trend to continue in 2022. Because it will take at least one year to rebuild the industrial supply chains for most developing countries, moving production lines out of China will prove to be difficult.

Although the U.S. and Europe both have plans to localize some strategic industries, it is challenging to advance such plans before the global economy is normalized.

As China was the first country to have COVID-19 under control, its production has benefited tremendously. China, therefore, has become an economic stabilizer for the global economy. The Regional Comprehensive Economic Partnership, which took effect on January 1, will strengthen China's position as the manufacturing center of Asia.

Additionally, governments around the world are rolling out infrastructure investment plans to reboot the economy. China will thus benefit from the global fiscal expansion as a major exporter of machinery, labor protective gear and industrial intermediate products.

We expect the real GDP growth rate to reach 5.3 percent in 2022, falling into the range of China's potential growth rate as estimated by China's central bank, the People's Bank of China (PBOC).

Investment in manufacturing will post the best performance, continuing its double growth in the past couple of months. Energy transformation and industrial upgrading will last for several years, which will lay the foundation of the investment expansion in the manufacturing sector.

Investment in real estate will remain sluggish. The slowdown of commercial real estate construction will be partially offset by the construction of government-backed affordable housing and low-rent housing programs.

The recovery of consumption in small cities will pick up pace, albeit slowly. The policy is trying to break the monopolistic power of dominating sellers and live-streaming anchors in e-commerce, which will free up room for smaller businesses on those platforms.

A major task in 2022 will be finding ways to support small and medium-sized enterprises. The COVID-19 pandemic has lasted for almost two years, leaving many small businesses with liquidity problems. The support provided by banks and capital markets has been limited. Recent policies have been inclined to boost relevant support, including loan extensions for small firms as well as tax and fee reductions. Yet the fundamental solution will have to come from stronger domestic demand.

Consumption is the biggest bottleneck. As consumption is a function of income, it has been exceptionally difficult to reboot, in particular in small cities. Their share of the total consumption in China has declined by more than 5 percentage points since the pandemic started, and with little sign of improvement, according to city-level data.

The most direct way to revive consumption is to subsidize consumers. Central Bank Digital Currency may prove to be useful too. Since 2020, the PBOC has operated a pilot scheme in Shenzhen that gives cash to a selection of the population.

The Central Economic Work Conference held in December emphasized that 2022's theme for the economy will be "stabilization." Before COVID-19, consumption was the economic driver, contributing 60 percent of the GDP growth in 2019.

Post COVID-19, the economic driver has become exports. Though we expect the export level to stay high in 2022, its growth will inevitably slow. The policy focus has to shift back to income and consumption to establish growth. We, therefore, expect a much broader application of the Central Bank Digital Currency this year.