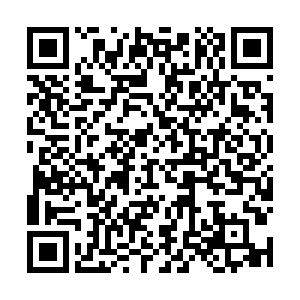 Aluo, a photographer from southwestern China, loves traveling and spends most of her time on the road. She used to think that the best and most poetic scenery could only be found elsewhere. But her sister, who wants Aluo to stay in Beijing more often, holds a different opinion. To make Aluo stay with her longer in Beijing, she and garden designer Hou Ye built a garden for Aluo on the roof of her house. The garden is set against the sky and looks like a piece of grassland floating in the air.

Since the garden was built, Aluo has stayed in Beijing more often to take care of the plant, and she finds that the poetry and dreams she has been looking for are not elsewhere but inside her heart.

Check out some of the photos from Aluo's garden in Beijing's Changping District. 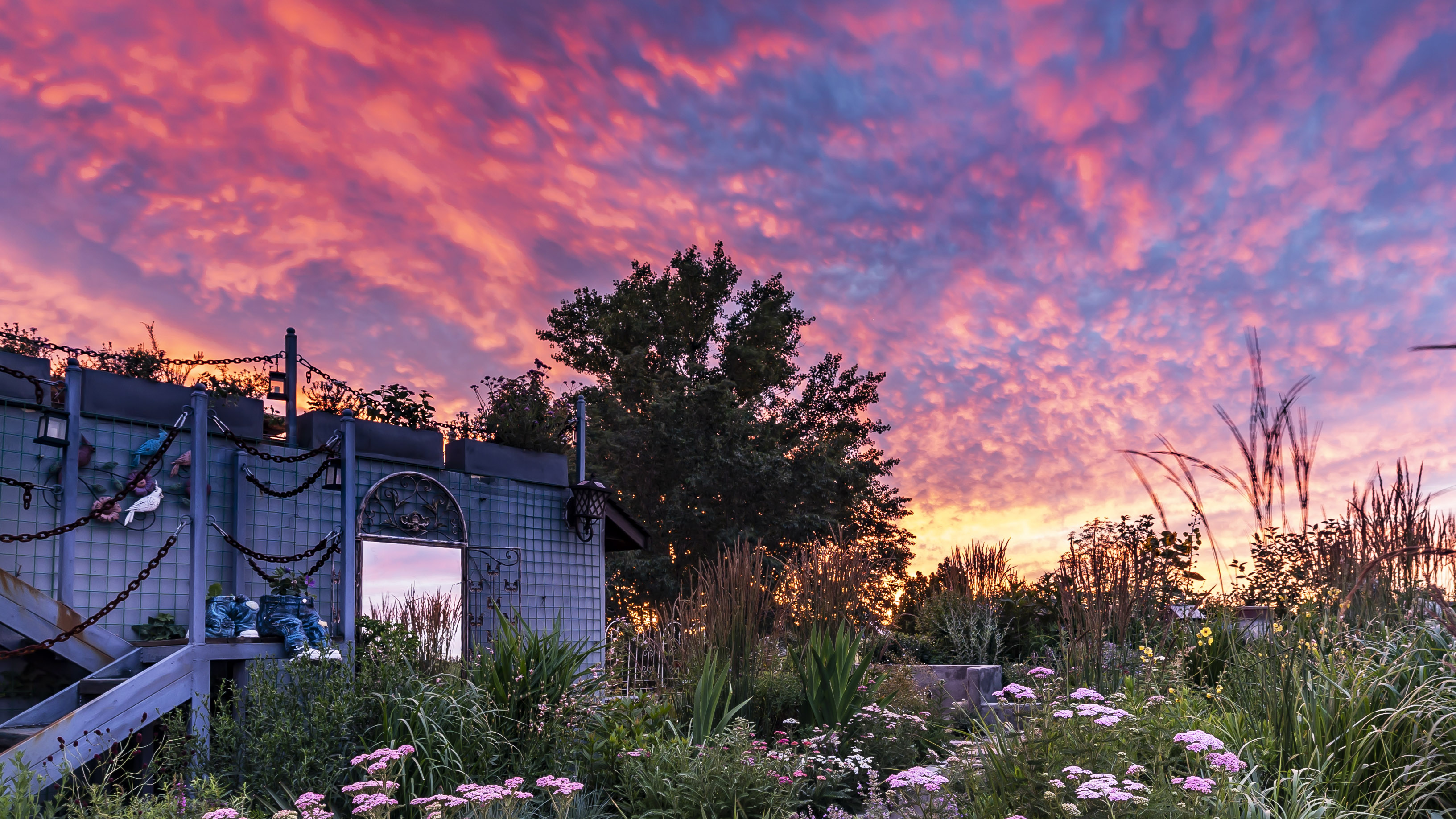 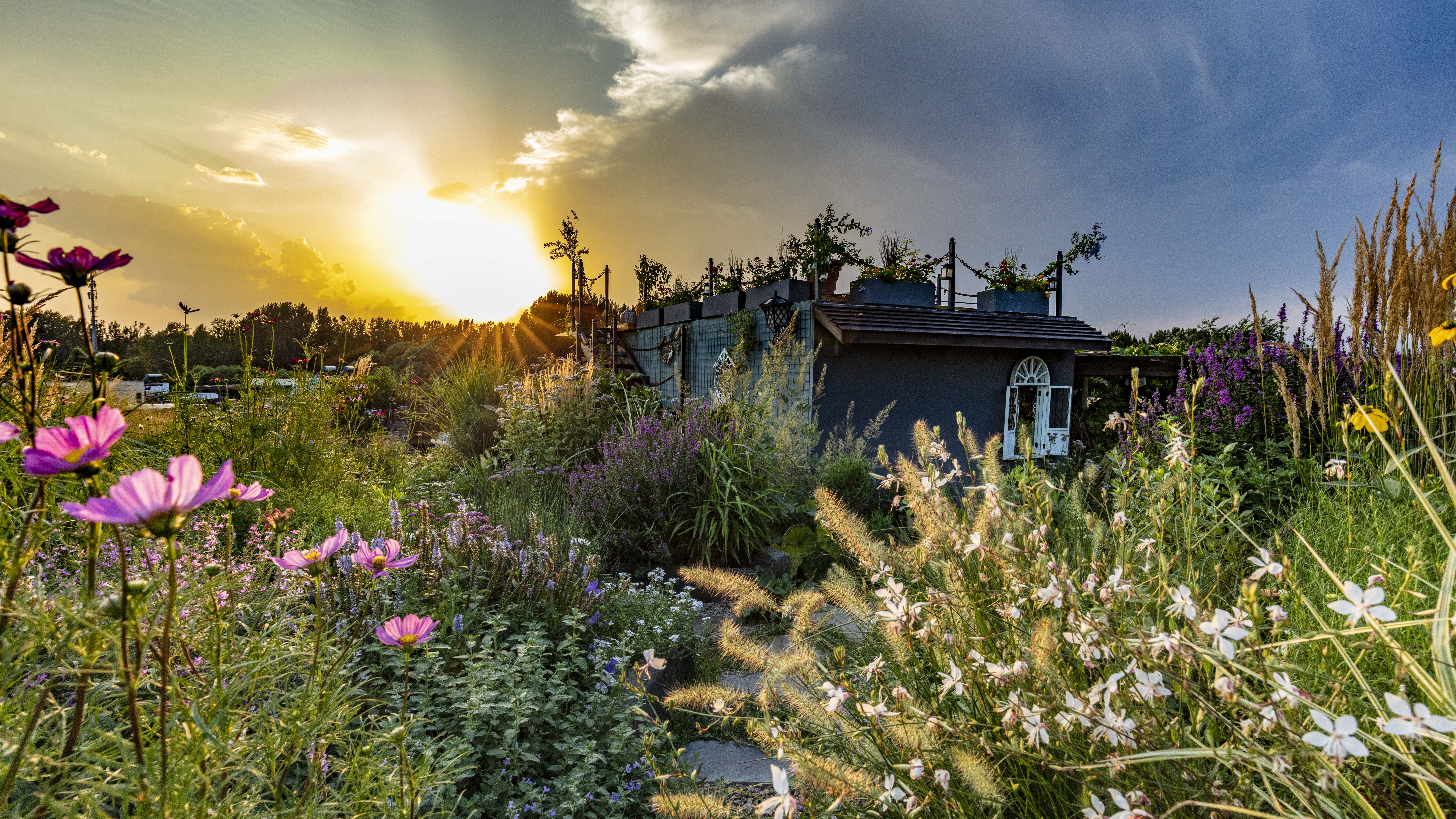 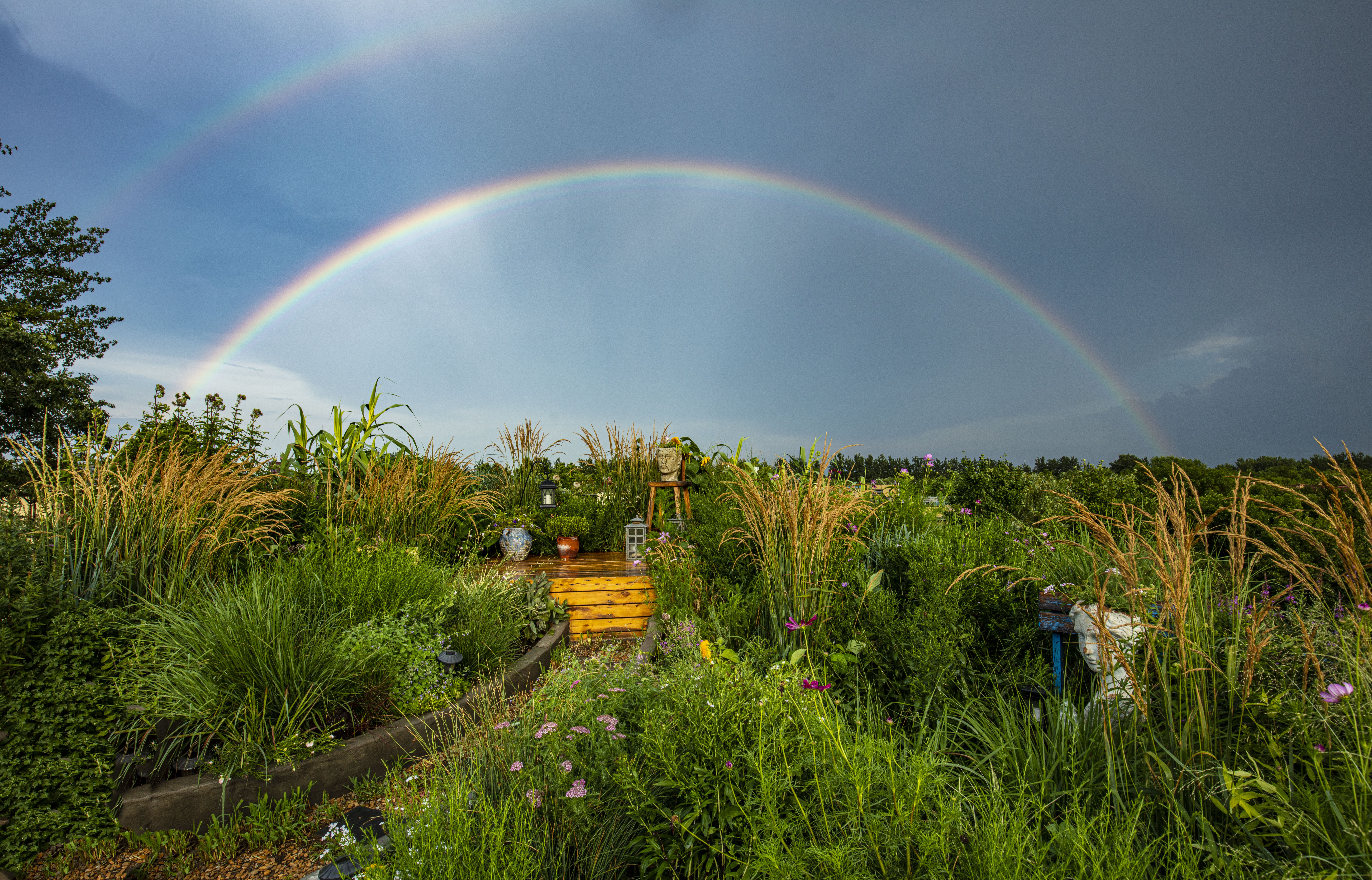 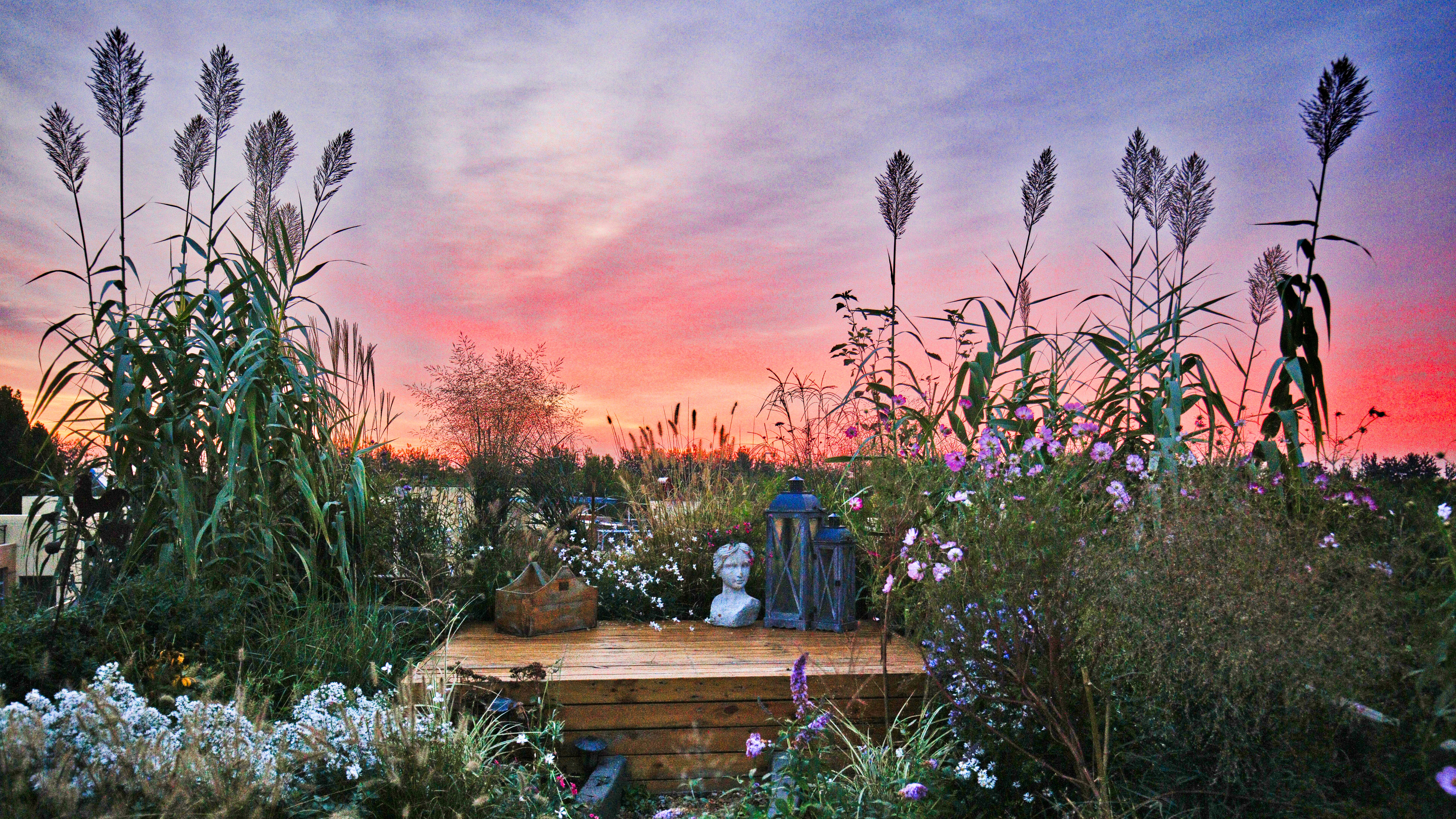 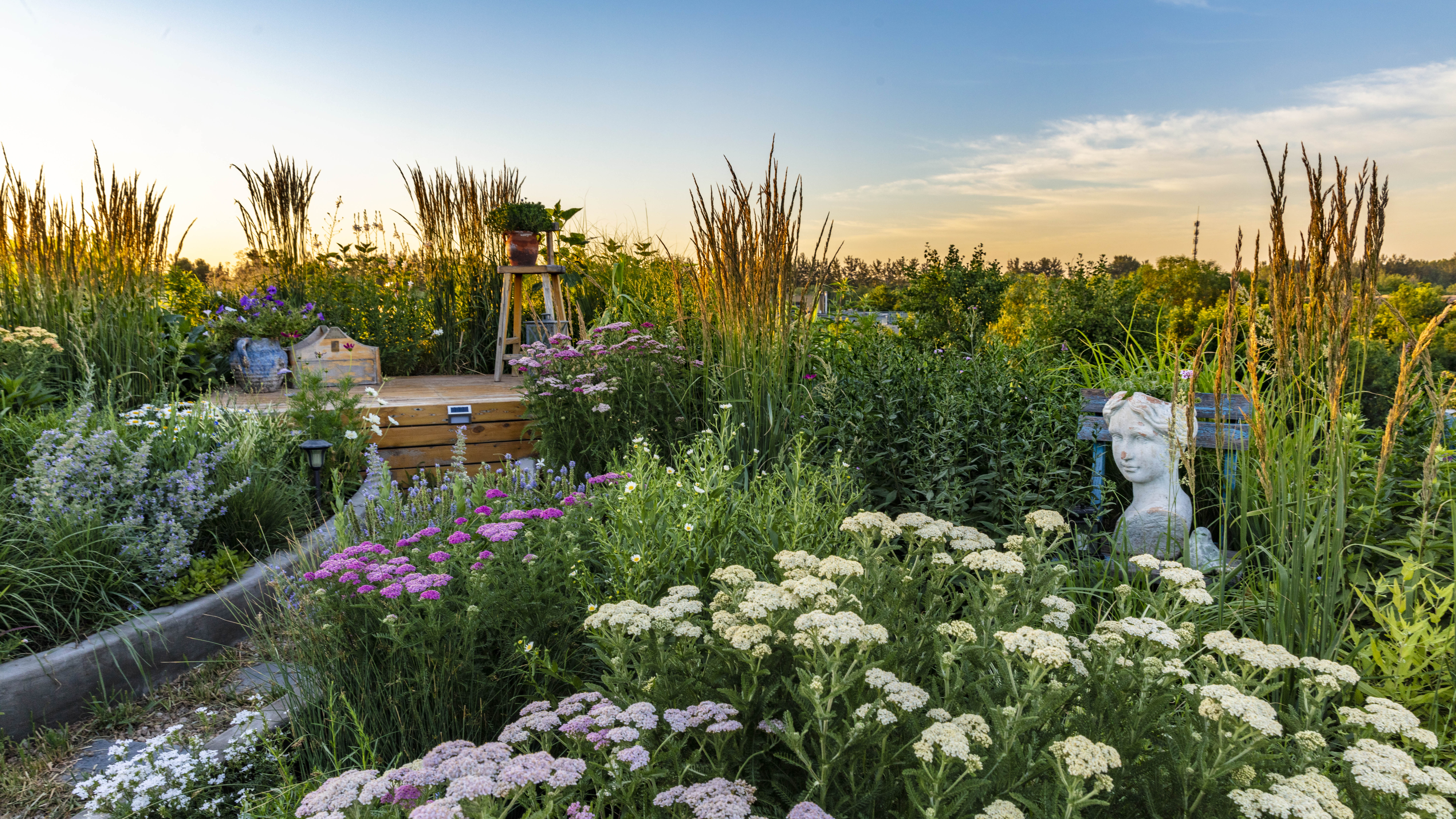 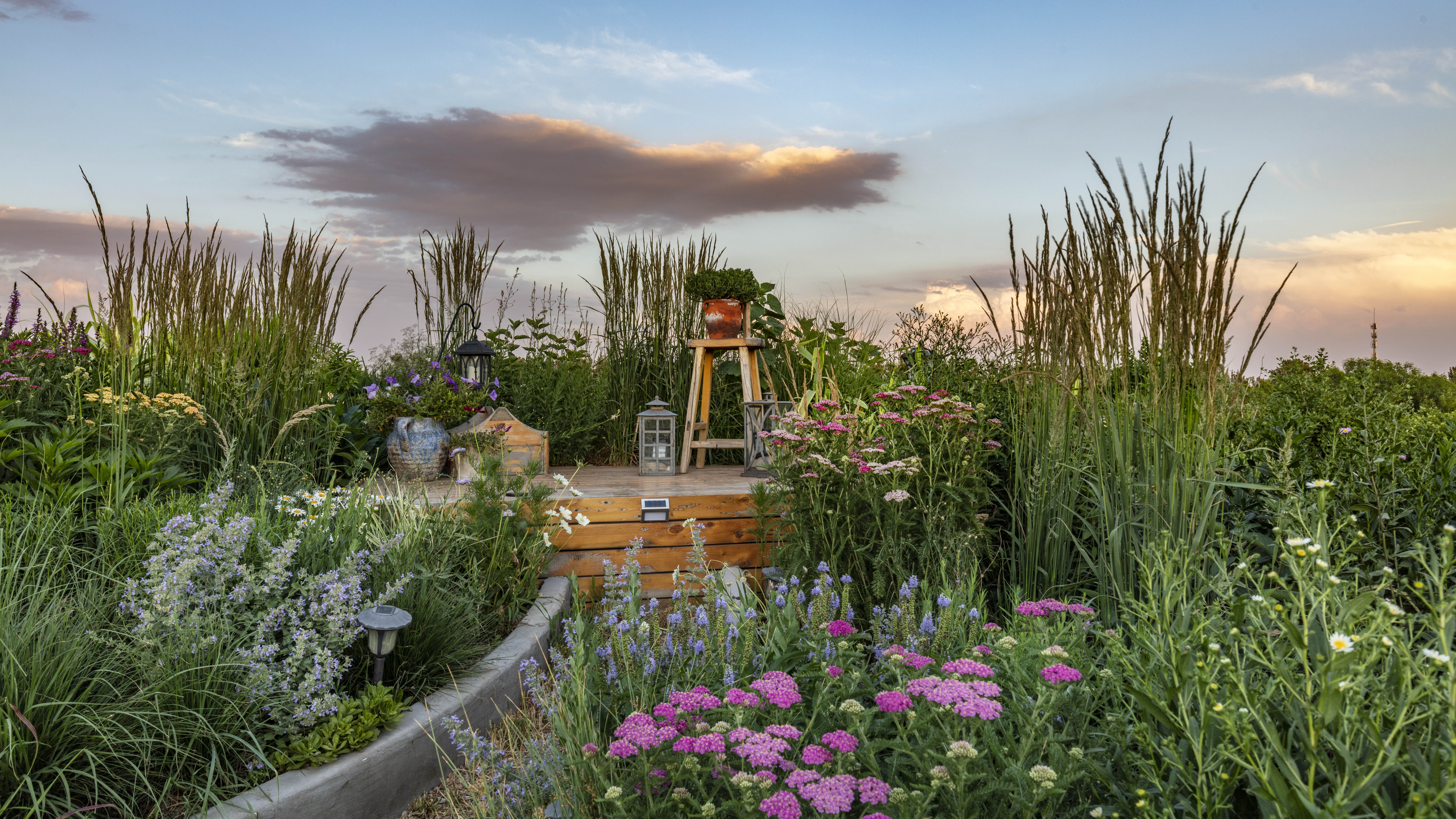 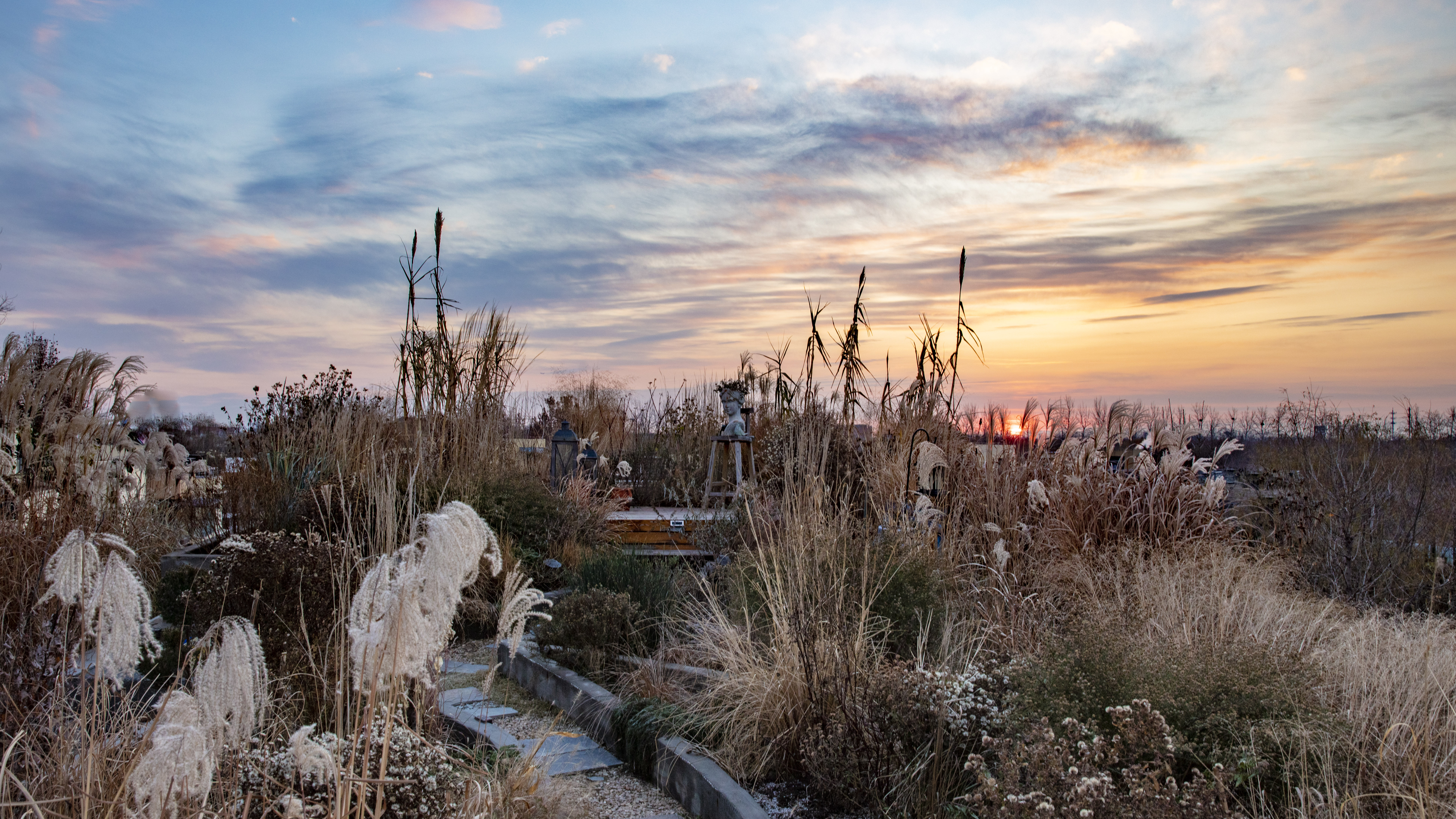 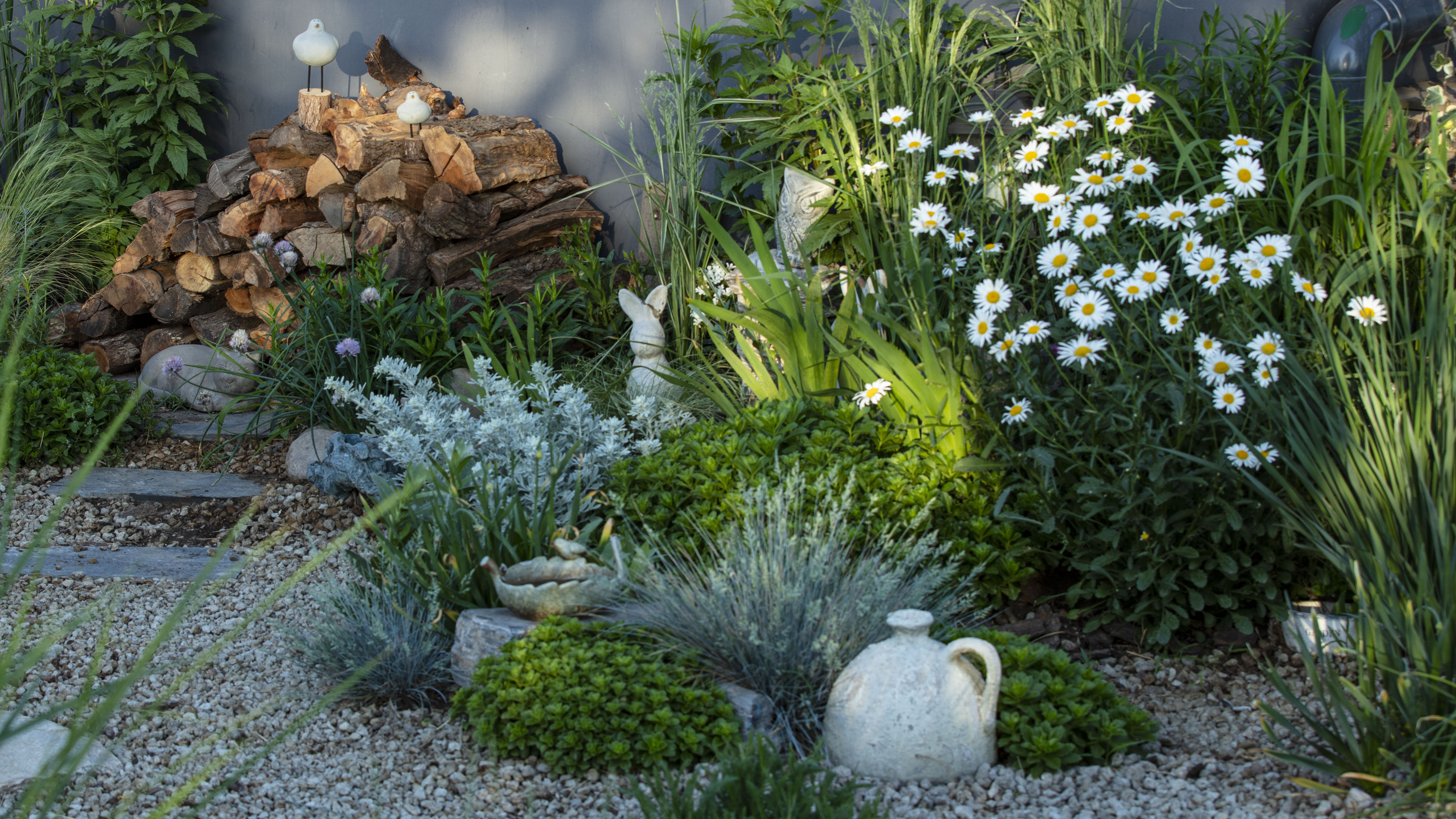 All photos by Aluo. A video about Aluo's garden titled "Aluo's Grassland in the Air" shot by CGTN Nature will be aired on January 8 on CGTN Nature. Stay tuned.