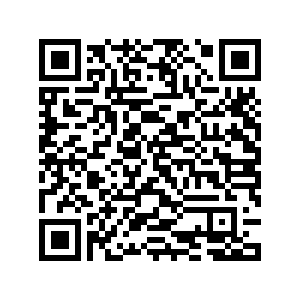 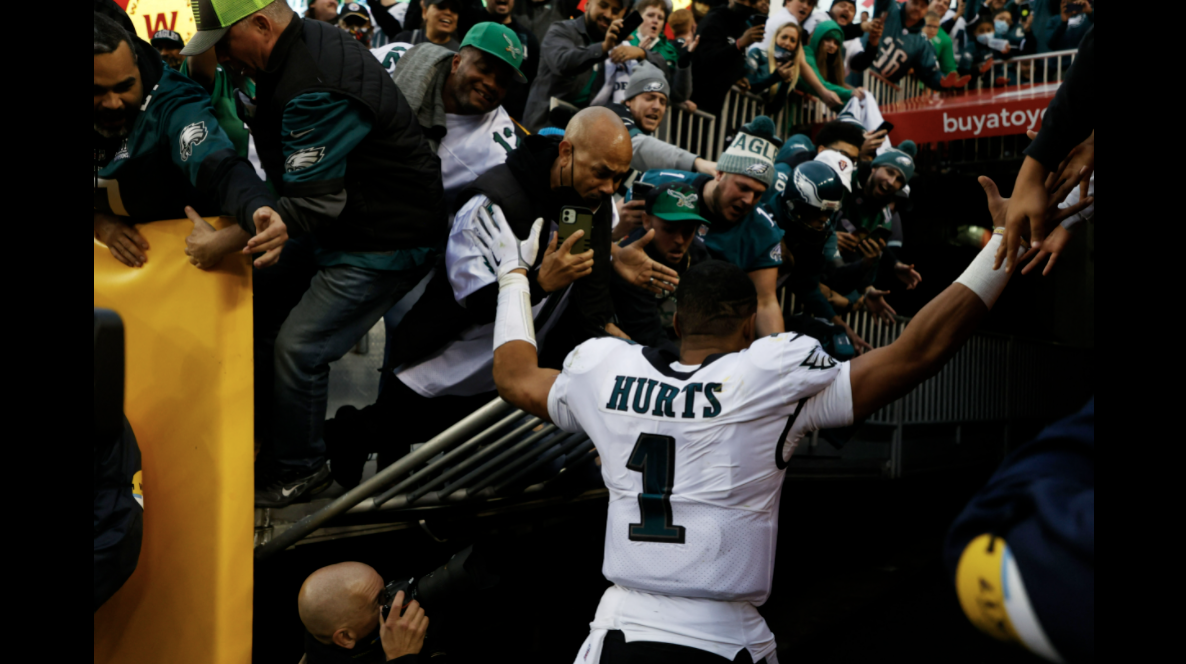 A railing collapsed, causing fans to fall, as Philadelphia Eagles quarterback Jalen Hurts walked off the field after a 20-16 victory over the Washington Football Team on Sunday. But thankfully nobody appeared to have been seriously injured. Hurts helped several fans back onto their feet and took selfies with many of them.