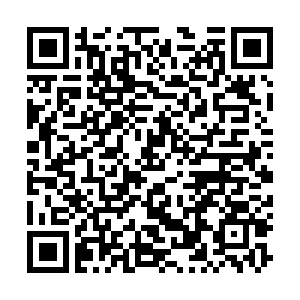 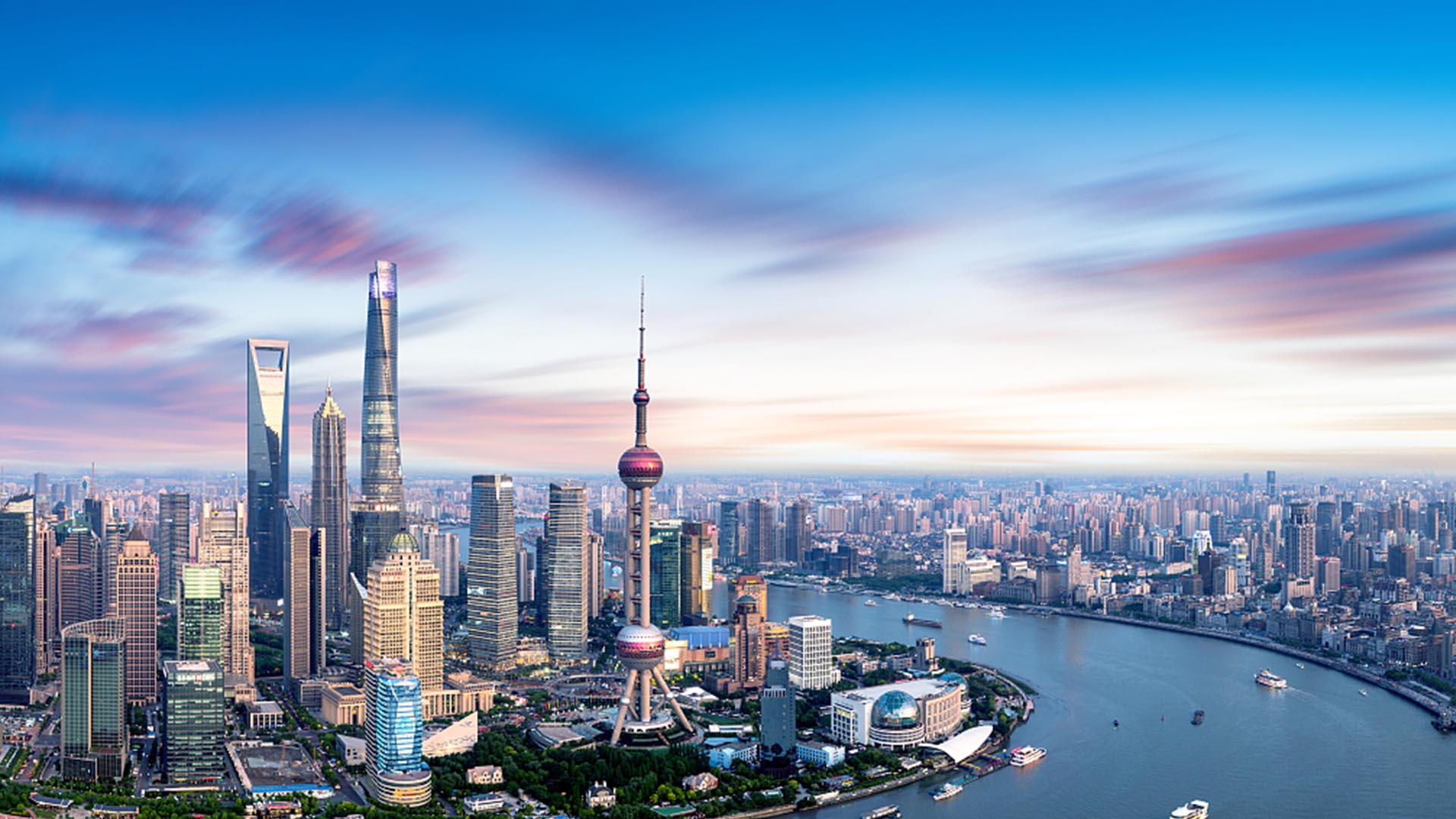 The year of 2021 was undoubtedly extraordinary for China. It marked the start of the 14th Five-Year Plan (FYP) period (2021-2025). It was also a year during which the time frames for materializing China's two centenary goals – building a moderately prosperous society in all respects and building a great modern socialist country in all respects – made their historic convergence.

"The past year has been a year of exceptional significance," said Chinese President Xi Jinping in his 2022 New Year address.

How did China make full preparations last year to embark on a new journey to build a modern socialist country?

He called on the over 190 provincial and ministerial-level officials in attendance to strive for a good start in fully building a modern socialist country.

About two weeks later, chairing a group study session of the Political Bureau of the CPC Central Committee, Xi reiterated the need to ensure sound economic and social development, as the "first step" of the 14th Five-Year Plan was crucial.

Later in March, China unveiled the final version of its national development blueprint for the next five and 15 years, with focuses on sustainable economic growth, the "dual circulation" economic growth pattern, innovation-driven industrial systems and rural area development.

"Throughout the year, we have put in our efforts, contributed our part, and received much in return," Xi said when sending New Year greetings to the Chinese people.

The guidance of new development philosophy

Compared with previous five-year plans (FYPs), the 14th FYP conveys a new development paradigm – no numerical GDP growth target but more focus on balanced and sustainable development with the domestic market as the mainstay.

The new development philosophy is based on an innovative, coordinated, green, open and shared development that will guide and pave the way for putting high-quality development in practice.

Putting innovation at the center of its modernization drive, China made various scientific and technological breakthroughs such as the launch of the crewed spaceship Shenzhou-13, the landing of the Mars probe Tianwen-1 on the red planet, advancement in the chip-making industry and leaps in quantum computing.

In 2021, Xi inspected several sci-tech companies, where he repeatedly highlighted the importance of self-reliance and self-strengthening in high-level sci-tech innovation.

As going green is a hallmark of high-quality development, the past year also witnessed achievements in this area. China has seen across-the-board improvements in its eco-environment amid the country's intensifying efforts to spur green development, according to the China Environment Report 2020 published by the Ministry of Ecology and Environment in May.

The ecological protection and high-quality development of the Yellow River Basin, as a major national strategy, was a vivid demonstration of China's endeavors in promoting ecological civilization.

In October of last year, China released an outline for the Yellow River Basin's protection and development through 2030, serving as a guide for policy-making and engineering project planning in the basin to address challenges.

Since the 18th Communist Party of China (CPC) National Congress, the Chinese president has visited all of the provinces and autonomous regions in the basin, sharing his concerns about China's "Mother River." In less than a year from August 2019 to June 2020 alone, he inspected the Yellow River Basin four times.

"In the passage of time, we have seen and experienced a resilient and dynamic China, a country with its amicable and respectable people, a country developing rapidly with each passing day, and a country making continual progress in all its undertakings," Xi said on Friday in his New Year address.