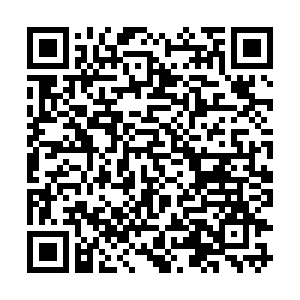 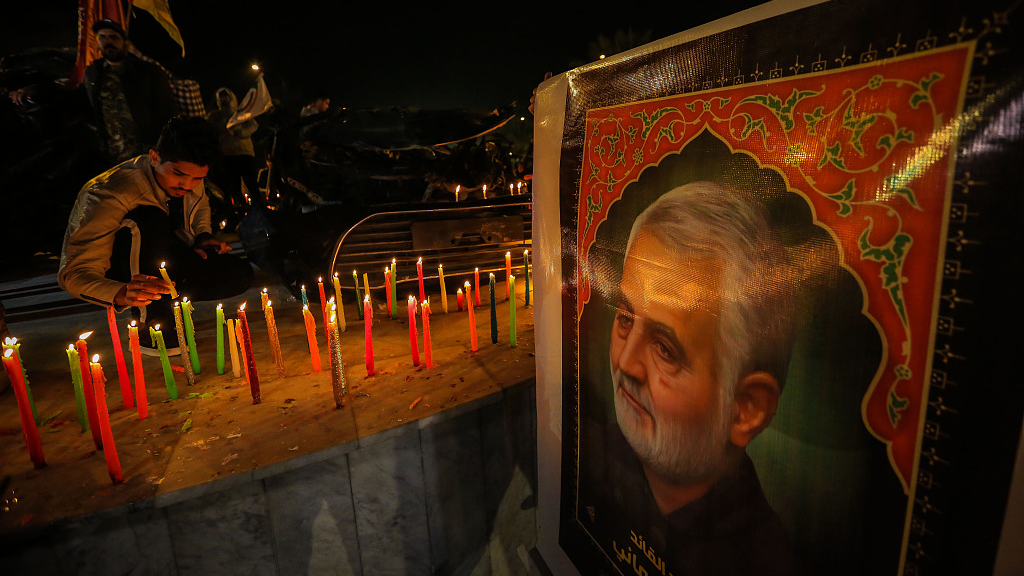 Iran held a ceremony on Monday to mark the second anniversary of General Qasem Soleimani's assassination at the Grand Mosalla mosque of Tehran.

Qasem Soleimani, the commander of the elite Quds Force in the Islamic Revolutionary Guard Corps (IRGC), was assassinated by a U.S. drone strike in Iraq's capital Baghdad on January 3, 2020.

Iran on Sunday urged the United Nations Security Council to hold the U.S. and Israel accountable for Soleimani's assassination.

"Given the dire implications of this terrorist act on international peace and security, the Security Council must live up to its Charter-based responsibilities and hold the United States and the Israeli regime to account for planning, supporting and committing that terrorist act," Majid Takht Ravanchi, the Iranian ambassador to the UN, wrote in a letter to Security Council President Mona Juul, Tehran Times reported. 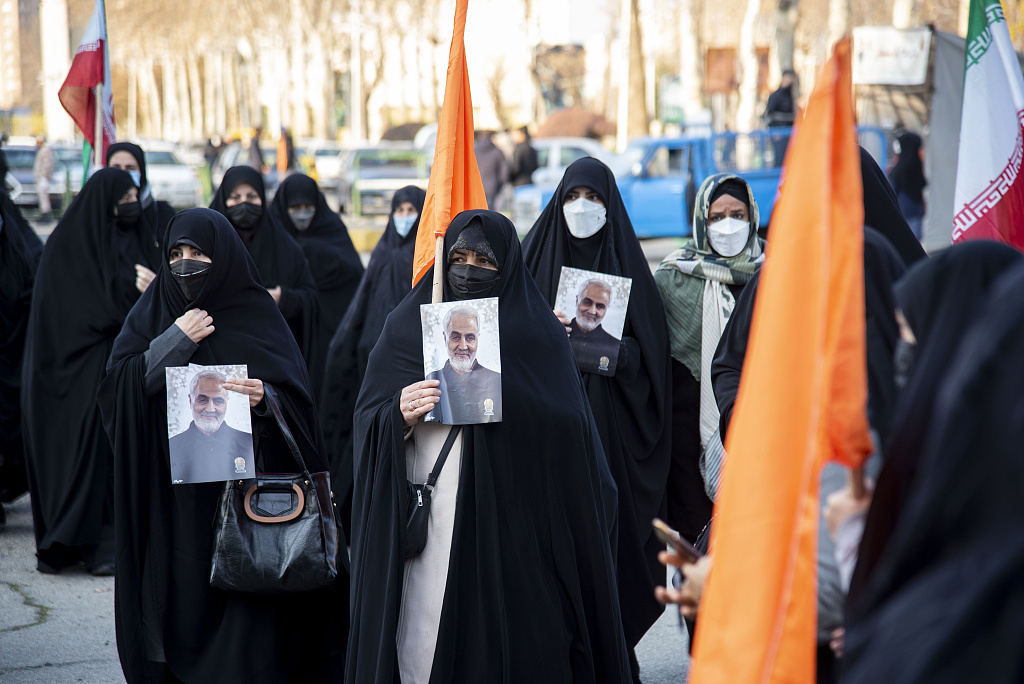 "If Trump and (former U.S. Secretary of State Mike) Pompeo are not tried in a fair court for the criminal act of assassinating General Soleimani, Muslims will take our martyr's revenge," Raisi said in a televised speech.

Two drones attacked a military base near Baghdad International Airport on Monday and were shot down, a security source said.

The attack, coinciding with the anniversary of Soleimani's killing, took place at dawn when the drones attacked an Iraqi base known as Camp Victory housing some U.S. experts and agencies, but were shot down by the C-RAM defense system which protects the site, the source told Xinhua on condition of anonymity.

On January 5, 2020, just two days after the U.S. attack, the Iraqi parliament passed a resolution requiring the government to end the presence of foreign forces in the country.

Iraqi Prime Minister Mustafa al-Kadhimi last week confirmed the end of the U.S.-led coalition forces' combat mission in Iraq after the withdrawal of the forces from the country.