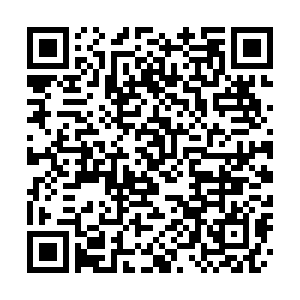 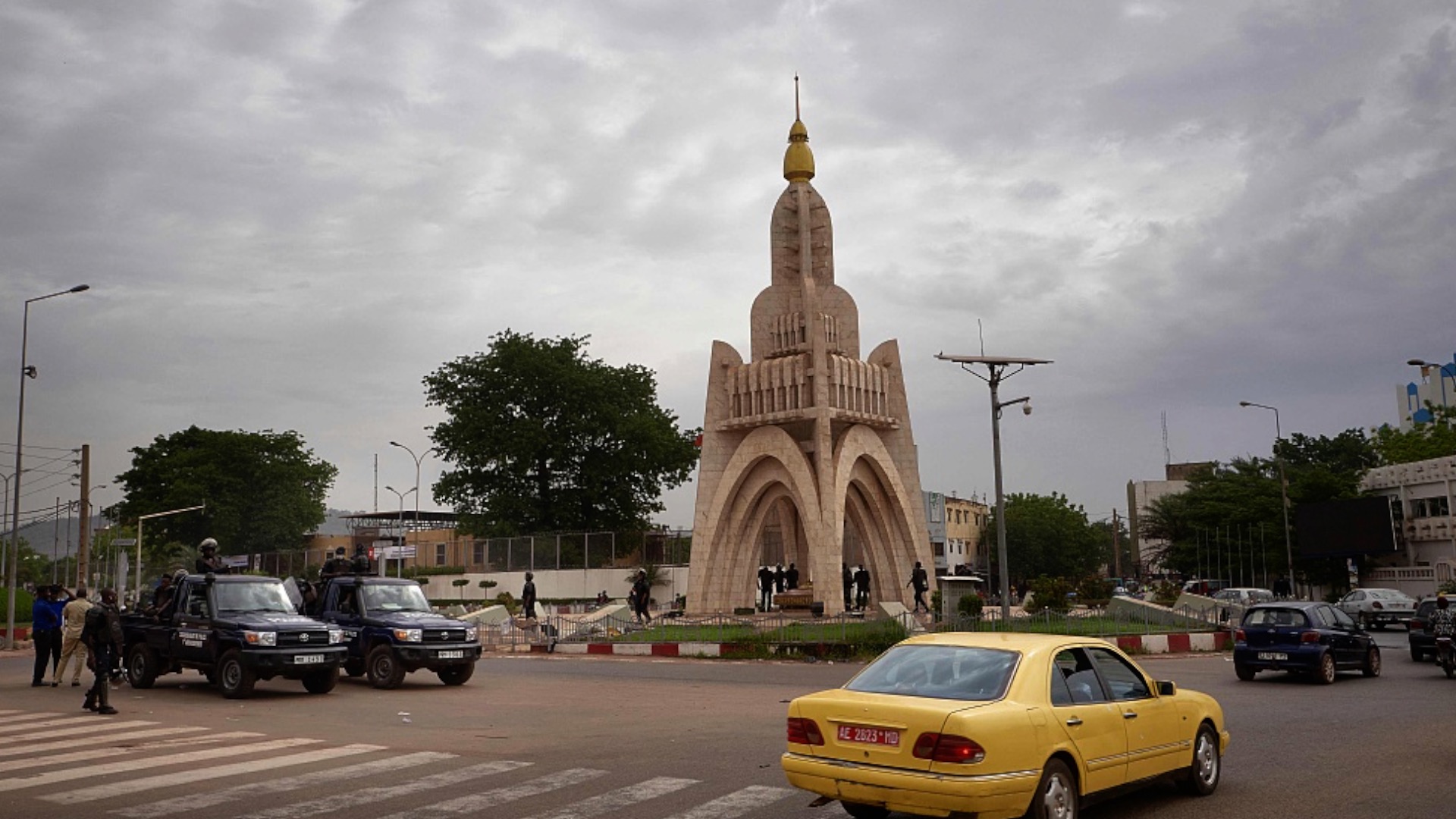 A major coalition of Malian political parties on Sunday rejected the military-dominated government's plan for a transition lasting up to five years before the country returns to democratic rule. The army has dominated landlocked and conflict-wracked Mali since August 2020, carrying out two coups and postponing elections it had previously committed to hold next month. The bloc had threatened more sanctions if the junta fails to conduct elections by the end of February.