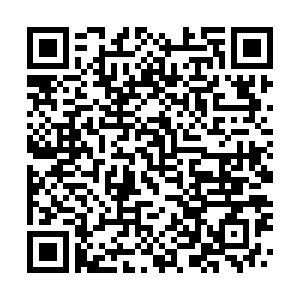 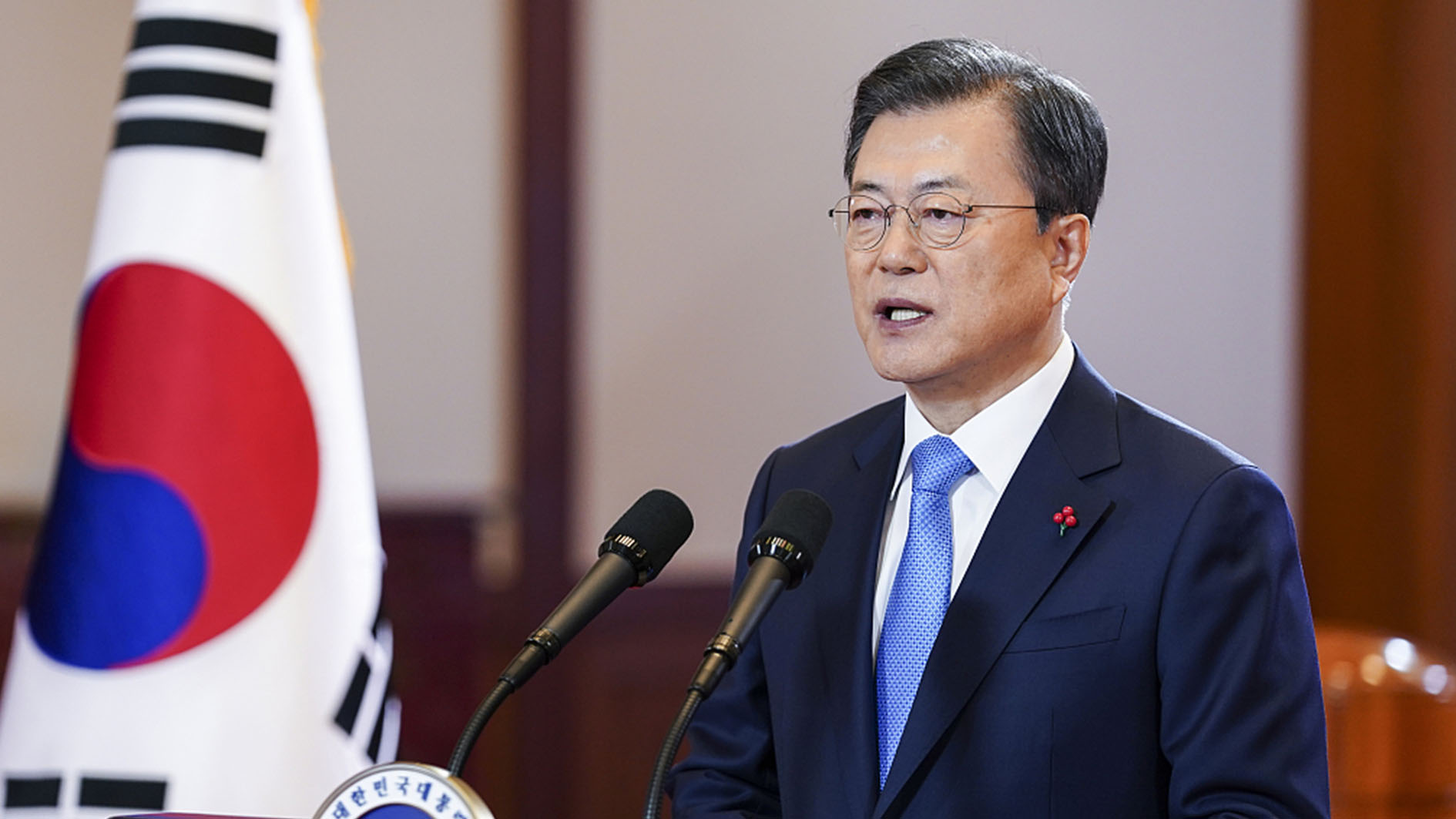 Republic of Korea President Moon Jae-in has pledged continued efforts to bring sustainable peace to the Korean Peninsula until his term ends. In his New Year's speech on Monday, he called for dialogue and cooperation with the Democratic People's Republic of Korea. Moon acknowledged that there is a long way to go to improve inter-Korean relations despite many achievements during his term. He said if the two sides of the peninsula "resume dialogue and cooperation, the international community will respond." Moon's single five-year term ends in May, and he is barred by law from seeking reelection.