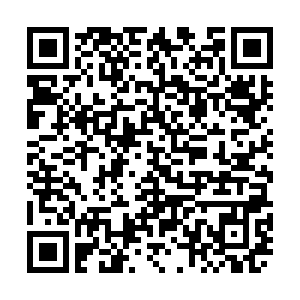 The annual Quadrantid meteor shower, one of the three major meteor showers in the northern hemisphere, will peak around January 3 and 4.

The peak is much shorter because of the shower's thin stream of particles and the fact that the Earth crosses the stream at a perpendicular angle, according to NASA. During the peak time, 60 to as many as 200 Quadrantid meteors can be seen per hour under perfect conditions.

Here are some tips from NASA on viewing the Quadrantid meteors shower:

1. The Quadrantids are best viewed in the northern hemisphere during the night and predawn hours.

2. Find an area well away from city or street lights.

3. Be prepared for winter weather with a sleeping bag, blanket or lawn chair.

4. Lie flat on your back with your feet facing northeast and look up, taking in as much of the sky as possible.

5. In less than 30 minutes in the dark, your eyes will adapt, and you will begin to see meteors.

Click here to watch the first meteor shower of year with CGTN!