Download
Why RCEP is good news for all
Wang Jianhui 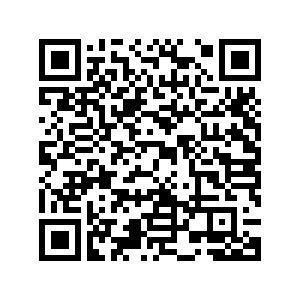 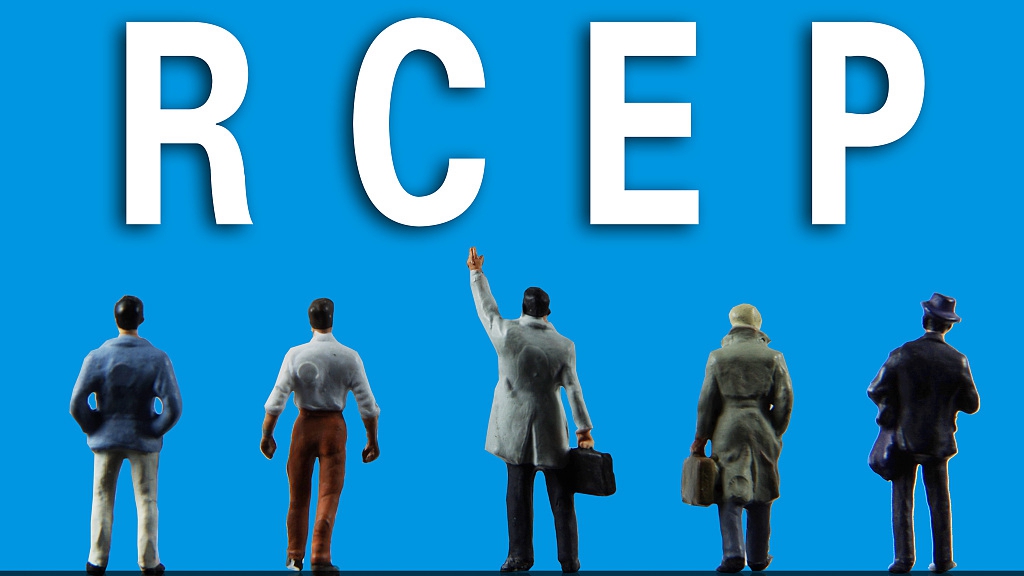 Editor's note: Wang Jianhui is deputy general manager of the research and development department at Capital Securities. The article reflects the author's opinions and not necessarily the views of CGTN.

After suffering from the rampaging pandemic for the past two years, the world definitely needs some good news. The Regional Comprehensive Economic Partnership (RCEP) is surely that. It's a free trade agreement signed between ASEAN (Association of Southeast Asian Nations) and the five major economies in the Asia-Pacific region that came into force on January 1, 2022.

Not only the people in the 15 member countries – whose economies account for one third of the world total – are happy to experience the historic moment, all neighbors in our global village will be able to benefit sooner or later from the most recent progress in multilateral trade cooperation, like the World Trade Organization (WTO) in its glorious days.

Although it's widely acknowledged that international trade and investment has been one of major driving forces of human history, especially in modern times, in practice, it has not always been sufficiently promoted and facilitated. Trade talks within the WTO framework have been at an impasse for years. More and more trade disputes and even protectionist policies have impeded trade growth.

Total world exports in 1980 were 14.61 times as high as in 1960 due to a favorable policy environment; but the pace of growth decreased in the following years. Therefore, we urgently need an effective solution to make up the lost growth dividend. It's great to see the RCEP finally working out after eight years of negotiations, and the multilateral mechanism is still functioning well. The process of globalization continues, albeit at a slower pace.

The most exciting part of the deal is the participation of China, the world's second largest economy, which is growing in a steady and sustainable way. The significance of getting China involved in the process of multilateral trade arrangements is obvious. Twenty years ago, China joined the WTO; besides bringing in $5.47 trillion in foreign trade (over the first 11 months of 2021, according to Chinese customs data), the country also provides vast opportunities for foreign investors and has become an increasingly important source of capital. 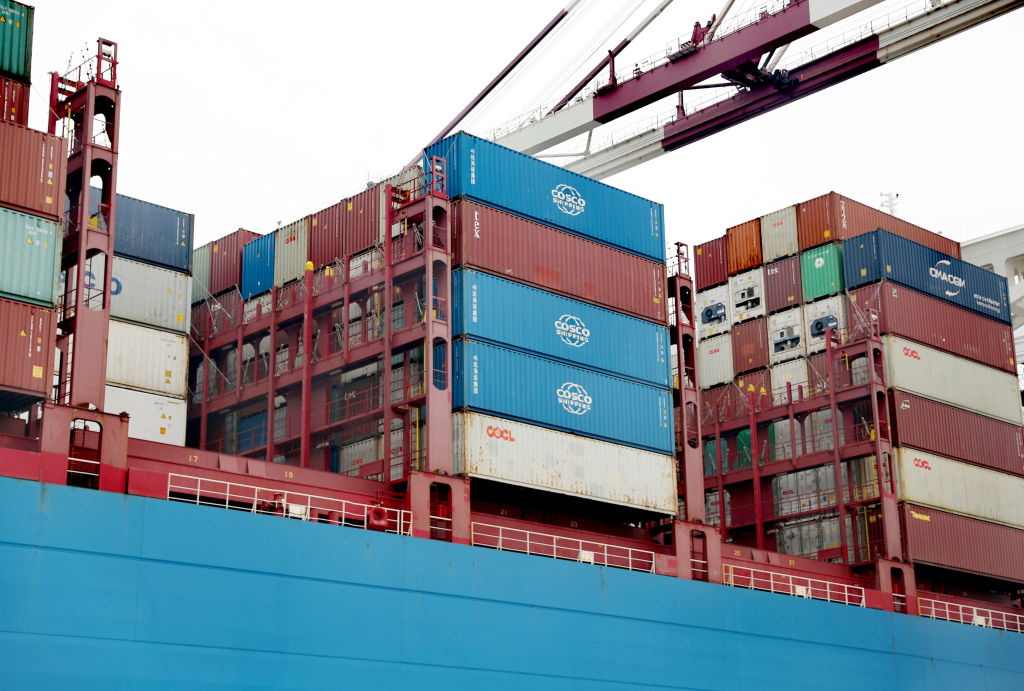 Like when it joined the WTO, China has agreed on 701 binding obligations to RCEP, covering tariff cuts, simplified custom procedures, rules of origin and technical preparation, product specifications, the opening up of service trades, negative list management for foreign investment, and commitment for intellectual property protection.

Unlike at the beginning of 2000, the Chinese economy now is much stronger, with per-capita gross domestic product more than 4.4 times higher (in purchasing power parity, World Bank data), while the population increased from 1.28 billion in 2001 to 1.41 billion last year. The foreign reserve has surged from $212.2 billion to $3.22 trillion. Solid income growth and wealth accumulation have translated into strong demand and robust spending.

Looking into the Schedule of Tariff Commitments of China for ASEAN and other partner nations, one can find more encouraging messages indicating the country's determination in opening up the local market, even in over-competitive manufacturing fields.

For the majority of the over 9,700 tariff items, especially agricultural and animal or fish products such as vegetable seeds and salmon, the rates will be down to zero starting in 2022. For finished products such as electrical and semi-conductor products, rates are expected to come down from 10-14 percent to 7-7.5 percent, or in many cases to zero in year five.

It's noticeable that an environment-friendly concept is reflected in the Schedule. For example the rate for gas water heaters will remain at 17.5 percent (down from 35 percent) in the 10th year, and the tariff rate for solar water heaters is zero in the first year.

In conclusion, the RCEP Agreement, along with other similar platforms, will help to push global trade and cooperation in an ultimate ideal direction. Maybe in 20 years, when zero tariffs become the overall standard and China celebrates its membership in the multilateral club, people will witness a "new normal" in trade and investment, and a high-quality sustainable growth model, not only within the region but in the whole global village.