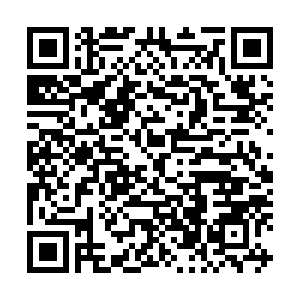 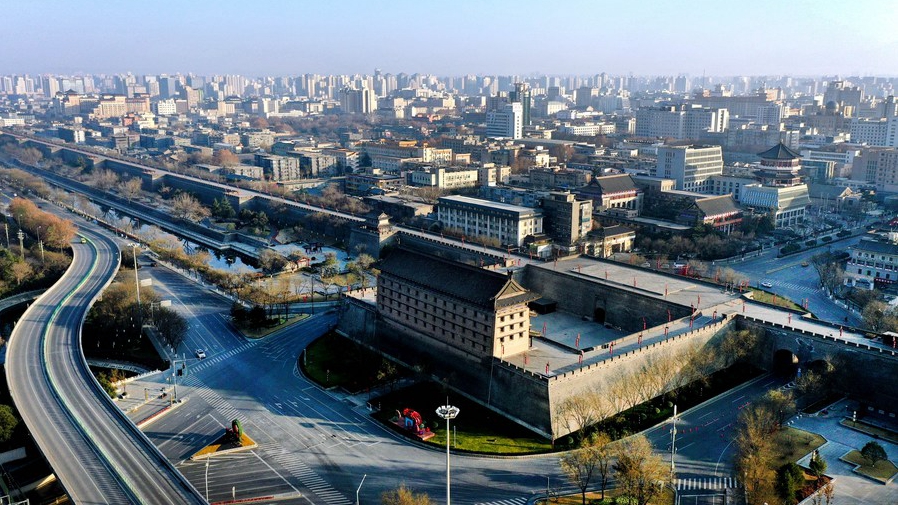 With the total number of new COVID-19 cases since December 9 reaching 1,573 in Xi'an, capital of Shaanxi Province, local and central government, backed by voluntary citizen support, are doing everything in their power to extinguish the epidemic. China's Vice Premier Sun Chunlan has advocated for decisive and resolute measures to curb the outbreak, and, in response, the local government has backed up her words with concrete action.

With all of Xi'an's approximately 13 million residents under lockdown, supply chains have been kept efficient to ensure that essential items such as food and medicine are available to all, especially those in need. Ten medical teams and a 24-hour hotline provide treatment to those isolated. Donations of food and supplies are not just pouring in from neighboring local governments but private citizens too.

In an attempt to belittle China's responsible actions, some Western media have called the measures "severe" and "harsh." One would think from a recent New York Times article that China's actions are sheer lunacy considering it says that "China, … is virtually the last country still trying to eliminate the virus rather than live with it." The article goes on to say that other countries have abandoned "hard lockdowns, believing their economic and human costs to be too great."

Considering China has had no COVID-19 deaths for months, how can one be so negative about China's efforts? Indeed, looking at statistics since the outbreak of COVID-19, China's swift and resolute measures in Wuhan and the rest of China saved lives. Looking at deaths per million, China's rate at just three remains one of the lowest in the world, standing in 208th place out of a total of 224 countries.

Given that China is home to the largest population and has some of the densest urban populations in the world, this figure is remarkable. If one were to look at countries that have fared better than China, they would find they are mostly remote Pacific states with small populations. 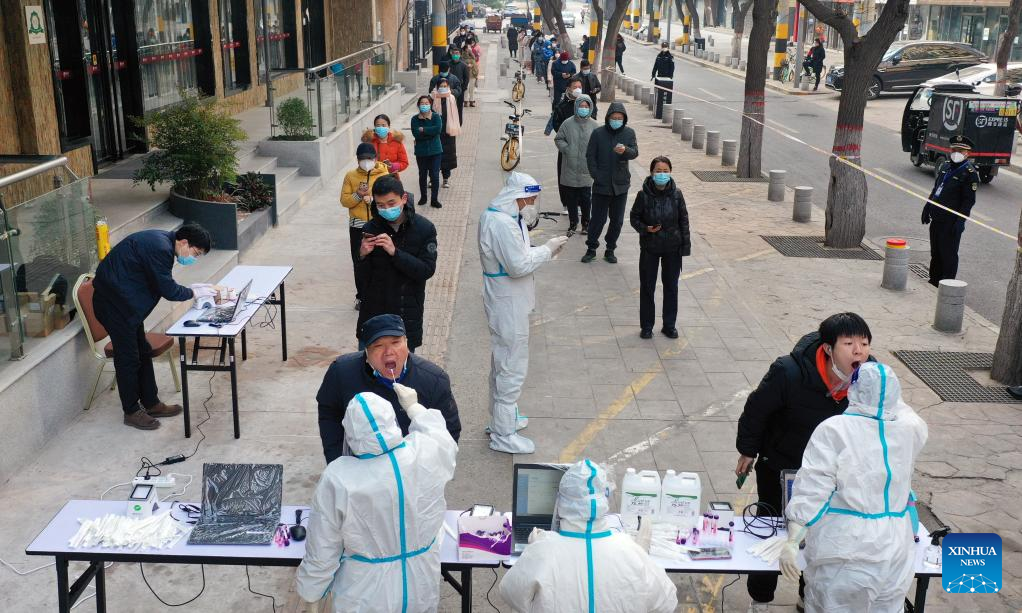 In contrast, the U.S.'s death rate per million stands at an atrocious 2,537, giving it the ignoble position of 21st in the world standings. Reports of China's "harsh" and "severe" measures merely act as propaganda to muddy the image of China's governing system for the Western reader, who is expected to accept high death tolls as the "price for freedom." While Westerners do value individual freedom over collective action, it could be that this propaganda, which disparages China's governing system, covers up inadequacies in Western liberal democracies.

Second, the U.S. often resorted to the excuse that market forces would be disrupted as its reason for not enforcing "severe" measures. This then beggars the question of who is in the driving seat of the U.S. government, the forces of capital or the democratic will of the people?

Whatever the case may be, China's stricter measures have led to relatively positive economic results in the end. The BBC reported that China's economy grew a record of 18.3 percent in the first quarter of 2021 compared to the same quarter in 2020. Meanwhile, the U.S. economy grew at an annualized rate of 6.5 percent. The simple fact is people are the basis of the economy and preserving human life is preserving freedom.

With the Winter Olympics to start in February, China is responsible for not only its citizens but also the foreign visitors and athletes that will be arriving. Home to the Terracotta Warriors, Xi'an is both a tourist and an economic hub, attracting large numbers of people. Therefore, such a laisses-faire attitude would lead to COVID-19 spreading far and wide, threatening the health of the entire nation and risking the cancellation of the Olympic Games.

Imagine if China followed the U.S. approach and those attending the Olympic Games were put in peril? Certainly, the Western press would have a field day demonizing China which is, unfortunately, "damned if it does and damned if it doesn't." Considering, in New York, 110,000 people have tested positive for COVID-19 since Christmas day alone, those in glass houses shouldn't be throwing stones.

Instead, we should acknowledge that we share a common enemy in an unseen virus and come together in solidarity, learning from everyone, including China, which has grown its economy while preserving human life.