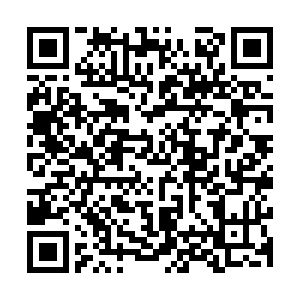 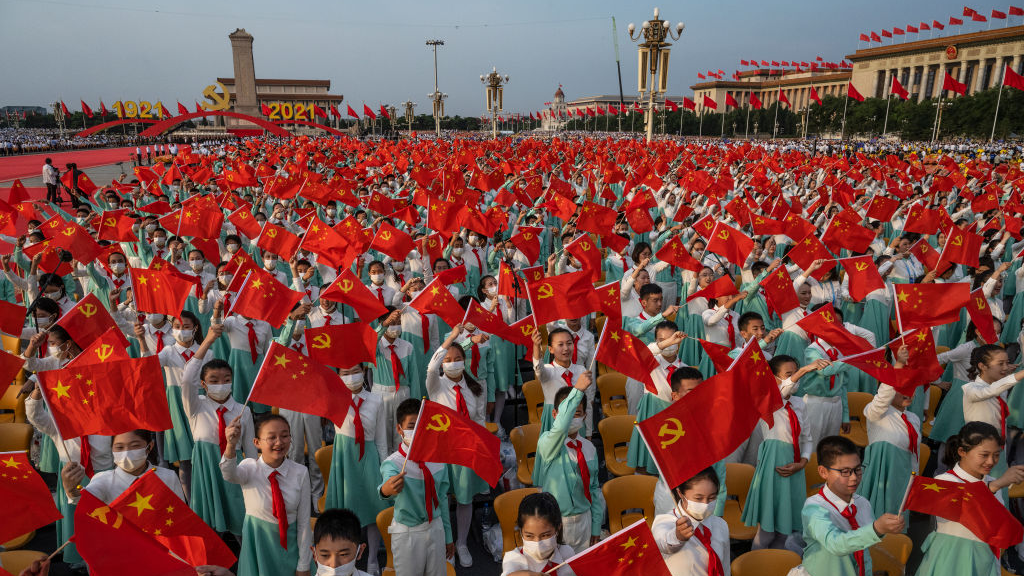 A view of the ceremony marking the 100th founding anniversary of the Communist Party of China at Tian'anmen Square in Beijing, China, July 1, 2021. /Getty

A view of the ceremony marking the 100th founding anniversary of the Communist Party of China at Tian'anmen Square in Beijing, China, July 1, 2021. /Getty

As 2021 comes to an end, Xi Jinping, China's president and general secretary of the Central Committee of the Communist Party of China (CPC), delivered a hopeful and significant 2022 New Year Address to the Chinese nation and the world.

In his optimistic address, Xi outlined the historic achievements made by the Chinese nation and its people in 2021. Even with the difficulties posed by the ongoing COVID-19 pandemic and the increasing international tensions, the Chinese people under the leadership of the CPC have shown the path forward for the nation.

The historic achievements of 2021 center on the monumental accomplishments achieved by the Chinese people and nation in the 100-year journey of the CPC. In 2021, the CPC celebrated its centenary anniversary, becoming one of the oldest and the largest political parties in terms of membership in the world. Under the leadership of the CPC, the Chinese people were able to throw off the yoke of colonialism and destroy the vestiges of a feudal society which impoverished the people.

This year, as Xi noted, there was the historical convergence of the "Two Centenary Goals". Finally, the Chinese people have built the necessary foundation for a "modern socialist country in all respects" and forging the path toward "the great rejuvenation of the Chinese nation."

Xi said the sixth plenary session of the 19th CPC Central Committee adopted the party's resolution on historical issues, the third such time it has done so. The enormous success of the CPC over the past century "provide a source of motivation" and "a wellspring of inspiration," he said.

2021 was the first year that saw the complete and total success of the poverty alleviation campaign, which saw the elimination of extreme poverty in China for the first time in its history. "Thanks to the sustained efforts of the Chinese people from generation to generation, those who once lived in poverty no longer have to worry about food or clothing or access to education, housing and medical insurance," Xi said.

The elimination of extreme poverty was accomplished 10 years ahead of the schedule outlined by the United Nations 2030 Agenda for Sustainable Development. However, Xi carefully warned that "we must never rest on what we have achieved." In fact, as he notes, "there is still a long way to go." 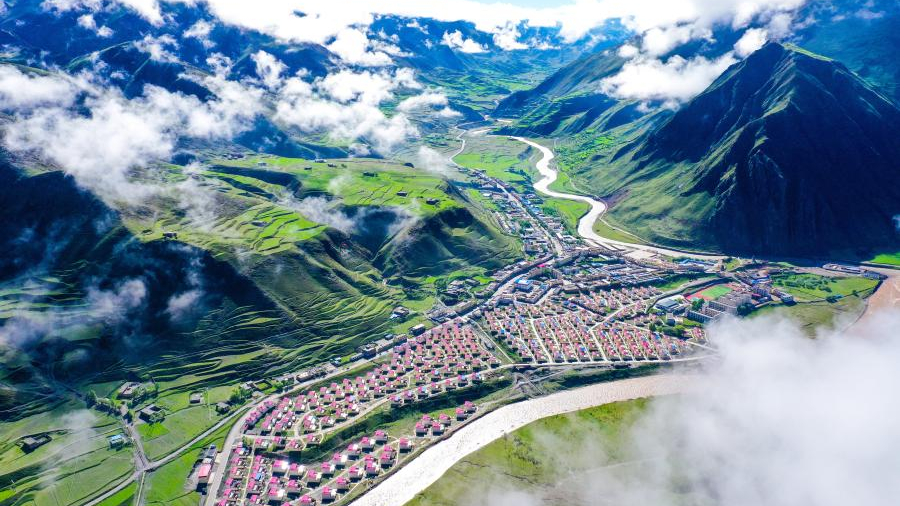 In a moment of humility, Xi spoke of his own struggles with poverty.

"Having worked in the countryside myself, I know precisely what poverty feels like," he said.

Indeed, Xi knows the hardships, struggles and sacrifices the people of China have made, especially rural people, for their family members, communities and the nation. Xi's genuine concern for the needs and well-being of the people has made him a beloved leader.

While the COVID-19 pandemic has wreaked havoc and brought tremendous suffering to people around the world, Xi spoke of the success China had in its response both domestically and internationally.

"To date, China has provided two billion doses of the COVID-19 vaccines to more than 120 countries and international organizations," Xi said, adding that defeating the pandemic and strengthening international relations can only come from "unity, solidarity and cooperation."

On the environmental front, Xi noted the millennia-long aspiration of the Chinese people to harness the Yellow River. He recounted his travels through nine provinces and autonomous regions that are part of the Yellow River's path through China.

Noting the animals and plants that comprise the biodiversity of the Chinese homeland, Xi reminded the Chinese people, "If we do not fail nature, nature shall never fail us."

Prosperity, stability and harmony were key features of Xi's address, which also zones in on certain domestic issues that have been part of an imperialist effort to sow division and stoke separatism. Speaking of Hong Kong and Macao Special Administrative Regions, Xi emphasized that it was "only with unity and concerted efforts can we ensure sound implementation of One Country, Two Systems in the long run."

He also spoke about the "complete reunification of our motherland" as an aspiration shared by "people on both sides of the Taiwan Straits." Given the relentless Western propaganda regarding Hong Kong, Macao, Taiwan and Xinjiang, Xi spoke eloquently about the "hope that all the sons and daughters of the Chinese nation will join forces to create a brighter future for our nation."

Accomplishments of the Chinese nation were not merely confined to its borders. Xi spoke of the enormous success of the various scientific achievements, which included the Zhurong rover on Mars, the Xihe satellite, and the Tianhe space station.

In the field of sports, Chinese athletes were performing admirably on the international stage. The culmination of this being in February when China will host the Winter Olympic Games. "The world is turning its eyes to China, and China is ready," he said.

President Xi Jinping's 2022 New Year Address was filled with optimism, hope and a vision for a better future for all of humanity. China has shown the world a different model, one that places the needs of the people first, emphasizing a life of prosperity, peace, and harmony for all. Let us work to realize this vision around the world.