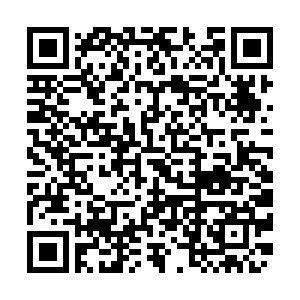 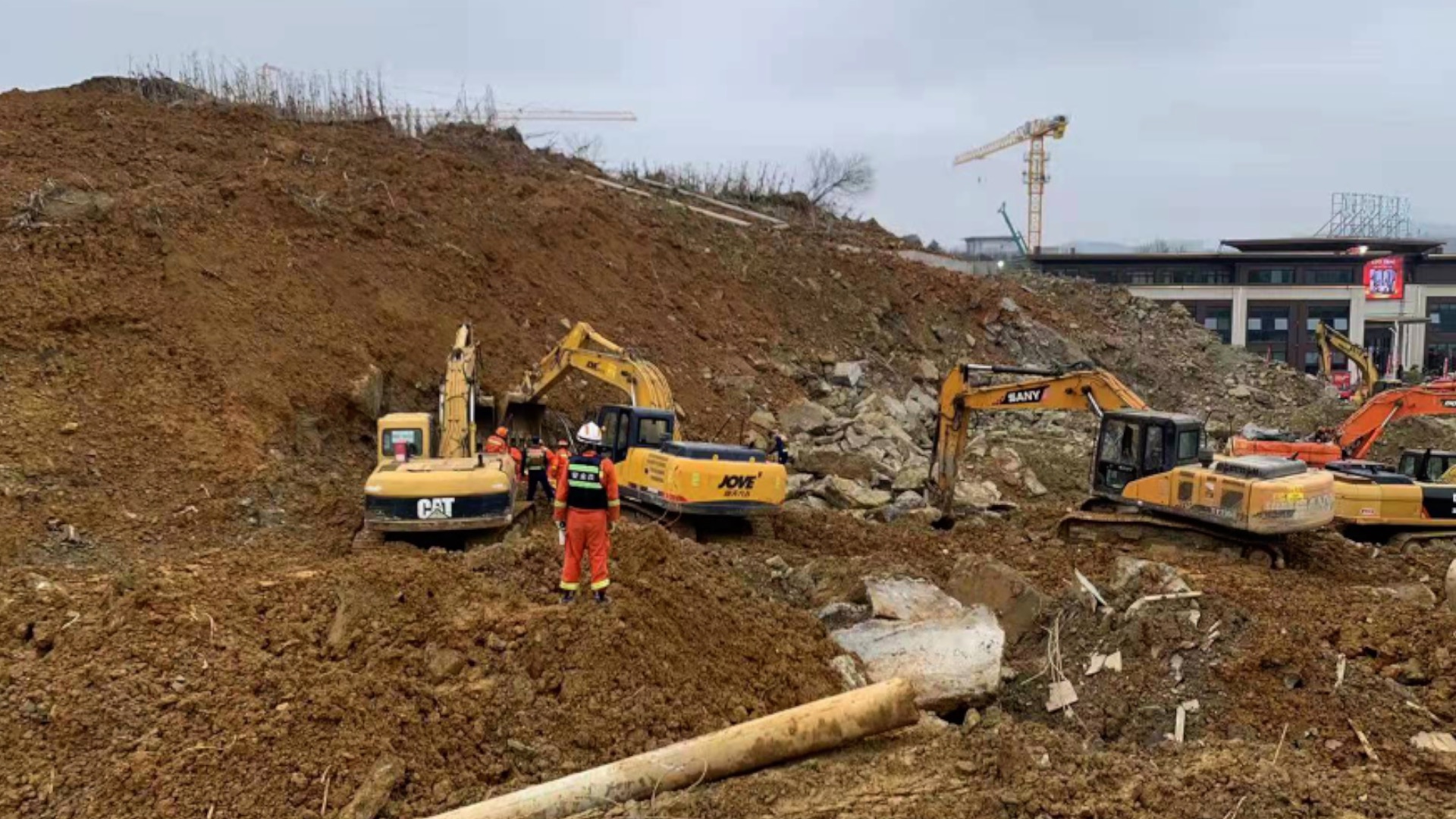 The death toll has risen to 14 after a landslide at a construction site in Bijie City, southwest China's Guizhou Province, local authorities said on Tuesday. The landslide occurred at around 7 p.m. on Monday, burying 17 people on the site, according to Bijie's municipal government. Three injured people who were rushed to hospital were in stable condition.