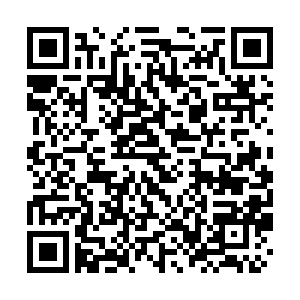 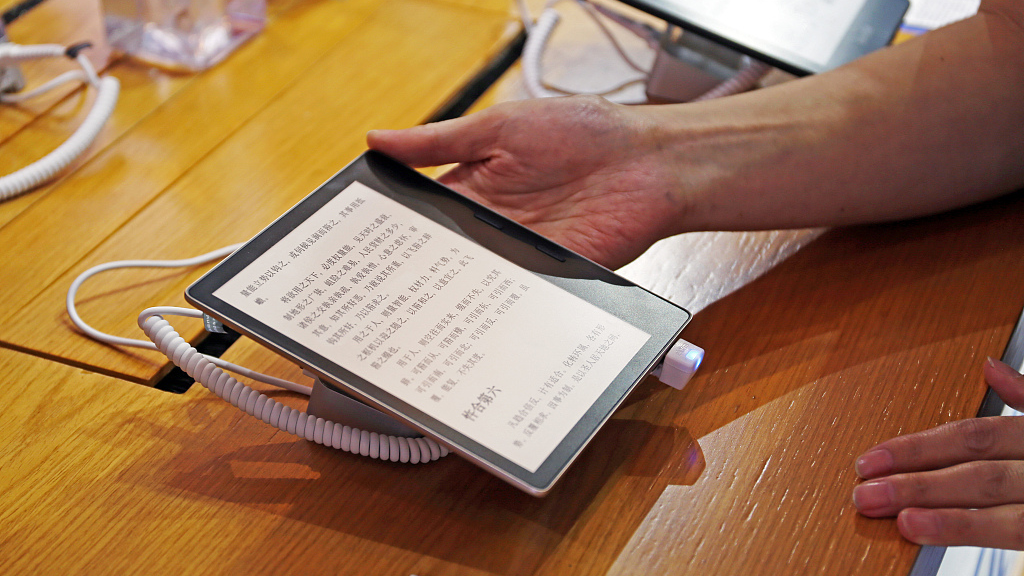 Amazon on Tuesday gave an unclear response to rumors that its flagship e-book readers may be withdrawn from China.

"We remain committed to our customers in China. Customers can continue to purchase Kindle e-readers from offline and third-party online retailers," Amazon China told CGTN in a statement.

On the last day of 2021, a local media reporter cited "multiple sources within Amazon China," asserting the company's Kindle hardware team had been abolished in November.

All Kindle models, besides a very basic one priced at about $100, were out of stock on its official online shop on China's e-commerce platform JD.com on Tuesday.

Both the JD.com Kindle shop's and Amazon China's customer services told CGTN that they had not received any notice that Kindle would be pulled from China.

"The manufacturer is currently out of stock. The products will arrive in the future," said a representative of Kindle's flagship store on JD.com.

The Kindle flagship store on Alibaba's T-mall closed at the end of October 2021 and has not been restored, but customers can buy its products from vendors on Taobao, a major Chinese e-commerce platform owned by Alibaba.

Amazon went into the Chinese market in 2004 with a takeover of Joyo.com, an online bookseller founded by Xiaomi's co-founder and CEO Lei Jun, and finally renamed the business Amazon China in 2011.

In 2013, Amazon China launched Kindle on its domestic e-commerce platform, nearly six years after the first version was released.

However, Amazon closed its e-commerce business in China in April 2019. Since then, the e-commerce giant has only had Kindle and cross-border trade sections running in the world's second largest economy.

"There is no change to the high-quality customer service and warranty that we provide," said Amazon China, adding that "customer interest in Kindle has been high."