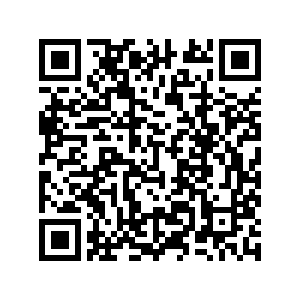 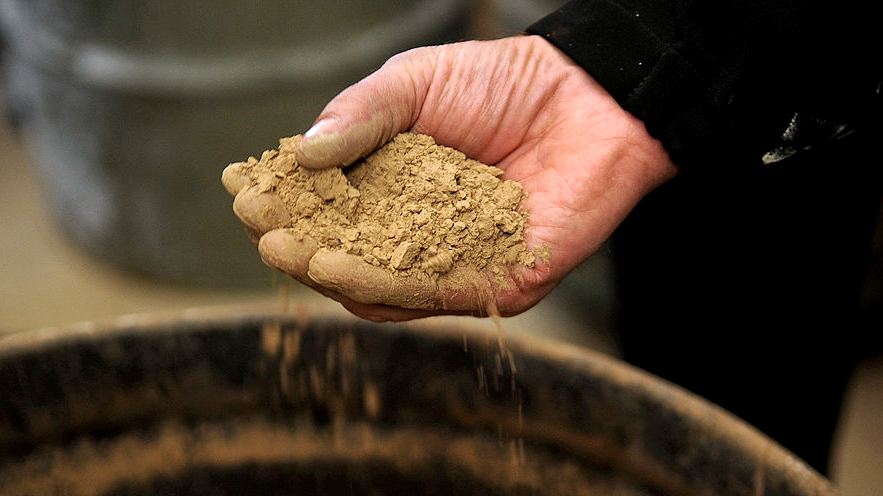 Over the next two decades, global demand for many rare-earth metals is projected to grow as the world moves to cut down carbon emissions. For example, international demand for lithium and graphite, key elements for EV batteries, is expected to surge by more than 4,000 percent and 2,500 percent in 2040, respectively. According to Reuters, around 70 percent of graphite used in lithium-ion batteries comes from China and it is the only country that can provide the quantity of graphite the U.S. industry needs.

The global trade of REEs is just over 1 percent of $1 trillion world oil trade, according to an article by ChinaPower under the Center for Strategic and International Studies, but the value of goods they generate could be assessed from Apple's strong reliance of these metals to sell iPhones worth over $142 billion a year, or mere $613 million of the U.S. REE imports that unlock roughly $496 billion of economic activity in vital civilian sectors, such as petroleum refining, automotive, electro medical devices and aeronautical instruments.

According to a report by the official website of the Government of Canada, China is the world's largest producer of 15 elements referred to as lanthanide series in the periodic table of elements alongside scandium and yttrium, accounting for 62 percent of global 213,000-tonne production. Even as the U.S. (12.2 percent), Myanmar (10.3 percent) and Australia (9.9 percent) produce these materials, Beijing is also the only producer of the valued heavy REEs used in high-technology and clean energy applications.

Between 2008 and 2018, 42.3 percent of the REE exports came from Beijing. In 2019, about 87.8 percent of these supplies were exported to the world's major economic and technological powerhouses, which shows how the developed countries greatly benefited from the low-cost Chinese REEs, according to ChinaPower. 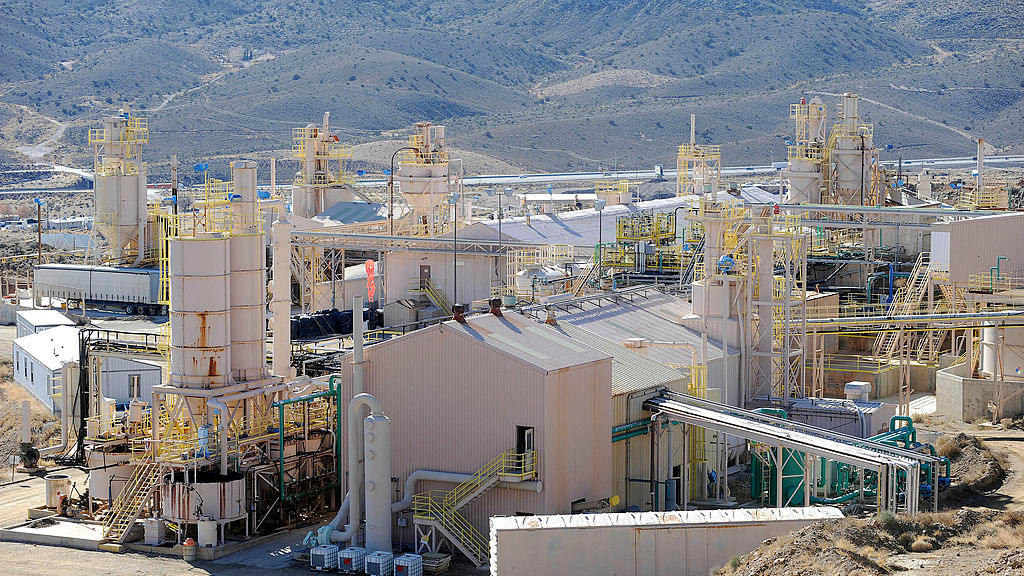 A document on the official website of the U.S. Geological Survey indicates that the U.S. became almost completely dependent on REE imports from China in late 1990s. Washington was particularly concerned about overreliance on Beijing for metals critical for defense applications, including jet fighter engines, missile guidance systems and electronic countermeasures. About 20 years on, the U.S. defense contractors still can't find any alternative REE source to keep its F-35 aircraft airborne, according to ABC News.

Reports by the United States International Trade Commission suggest that in 2019, America emerged as the top global exporter of REEs by volume in wake of its inability to process the materials, forcing Washington to export 100 percent of domestic production. In 2017, China became the world's largest REE importer by volume as worldwide states continued to ship the newly mined materials to Beijing for processing.

Over the years, Washington has been increasingly dependent on Beijing for processed REEs. The reports also point out that having exported 98 percent of its unmined production to China in 2019, 75 percent of U.S.'s predominantly processed rare earth imports were from China. America also secured materials from Malaysia, Estonia and Japan. These countries exported materials to the U.S. after importing semi-processed products from China. Estimated at 98 percent, America's imports of processed supplies from Beijing reflect the former's reliance on China and the latter's crucial role in global REE processing.

The drive to end the U.S. economic and military dependence on Chinese REEs in 2017 emboldened then-President Donald Trump to issue an executive order, and the country's Interior Department in 2018 added these elements to items deemed critical to the economic and national security. The Biden administration is doubling down on these efforts through its $2-trillion infrastructure bill; the push may stymie for it faces awkward challenges and China isn't ruled out either.

In recent years, the U.S. Defense and Energy Departments gave a myriad of grants and contracts to Las-Vegas headquartered MP Materials to ramp up the domestic REE supply chain from mine to magnet and Australia's Lynas to build a heavy REE facility in Texas. While heavy elements like dysprosium and terbium used in defense, technology and EVs are harder to find and their prices have risen by 50 percent in 2021, demand for light REEs such as neodymium and praseodymium has shot up with tech growth.

Washington's new plan would run into difficulties as Chinese REE processing and refining firm, Shenghe Resources, owns a stake in MP and is one of the largest company's customers. Through Shenghe, also a shareholder in the Australian Greenland Minerals, concentrate produced at the sole U.S. commercial Mountain Pass facility in California is distributed to refiners in Asia because the West simply lags behind in these capabilities.

As the journalist John Koetsier analyzed in his commentary for Forbes, the U.S. needs 10 times the amount of REEs to meet Biden's ambitious goal of selling 50 percent zero-emission EVs by 2030 in addition to 20 to 25 times more to satisfy the ever-growing requirements of the green economy. These grandiose objectives can't be achieved given Washington lacks an "apparatus" like that of Beijing and will rather consume another couple of decades.

An aggressive approach and fraying relations with China is doing an uncontrollable damage to the U.S. economic, industrial and technological future. It won't be wise on the part of Washington to expose its vulnerability to the world and waste the next twenty years in seeking "rare earth sovereignty." Only a truce and cooperation between the two major economies across all domains can fix many of America's predicaments including the REE nuisance and would allow the economic duo make progress on bilateral and global prosperity.