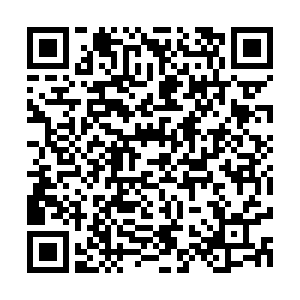 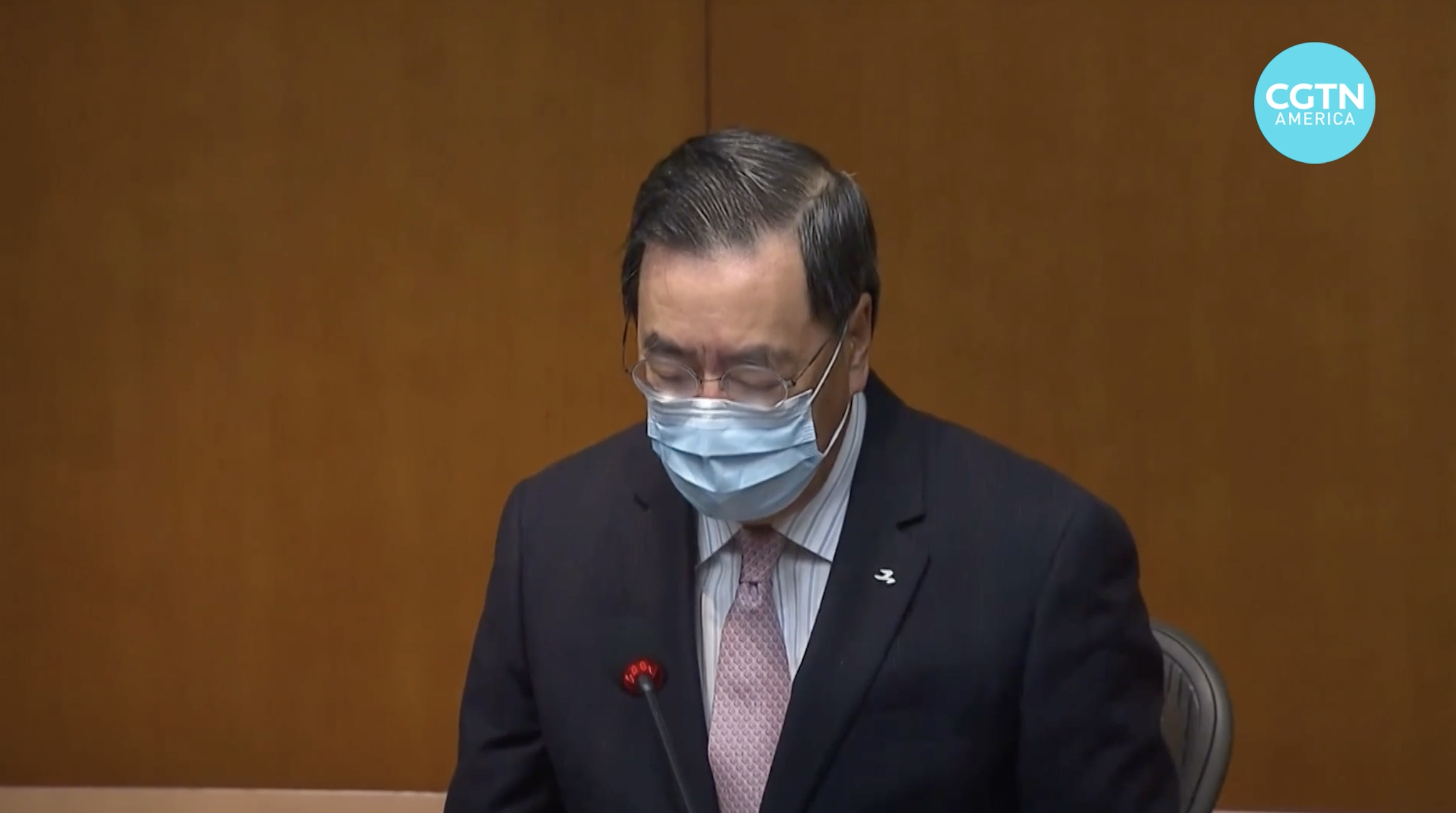 The nomination period for the office of the president of the seventh LegCo closed on Tuesday afternoon.

"As there is only one valid nomination, the Clerk to LegCo declares Mr Andrew Leung Kwan-yuen elected as the President of the Seventh LegCo," said the secretariat.

Leung told reporters after his reelection that he was honored by the trust and support of the LegCo members, adding that he would help them contribute to improving Hong Kong's governance.

Leung said he believed the legislative and administrative bodies of the HKSAR would have more constructive interactions in the future.