Download
Chicken 'thief' caught and released back to the wild
CGTN 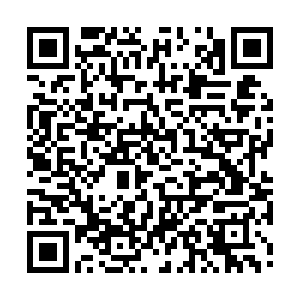 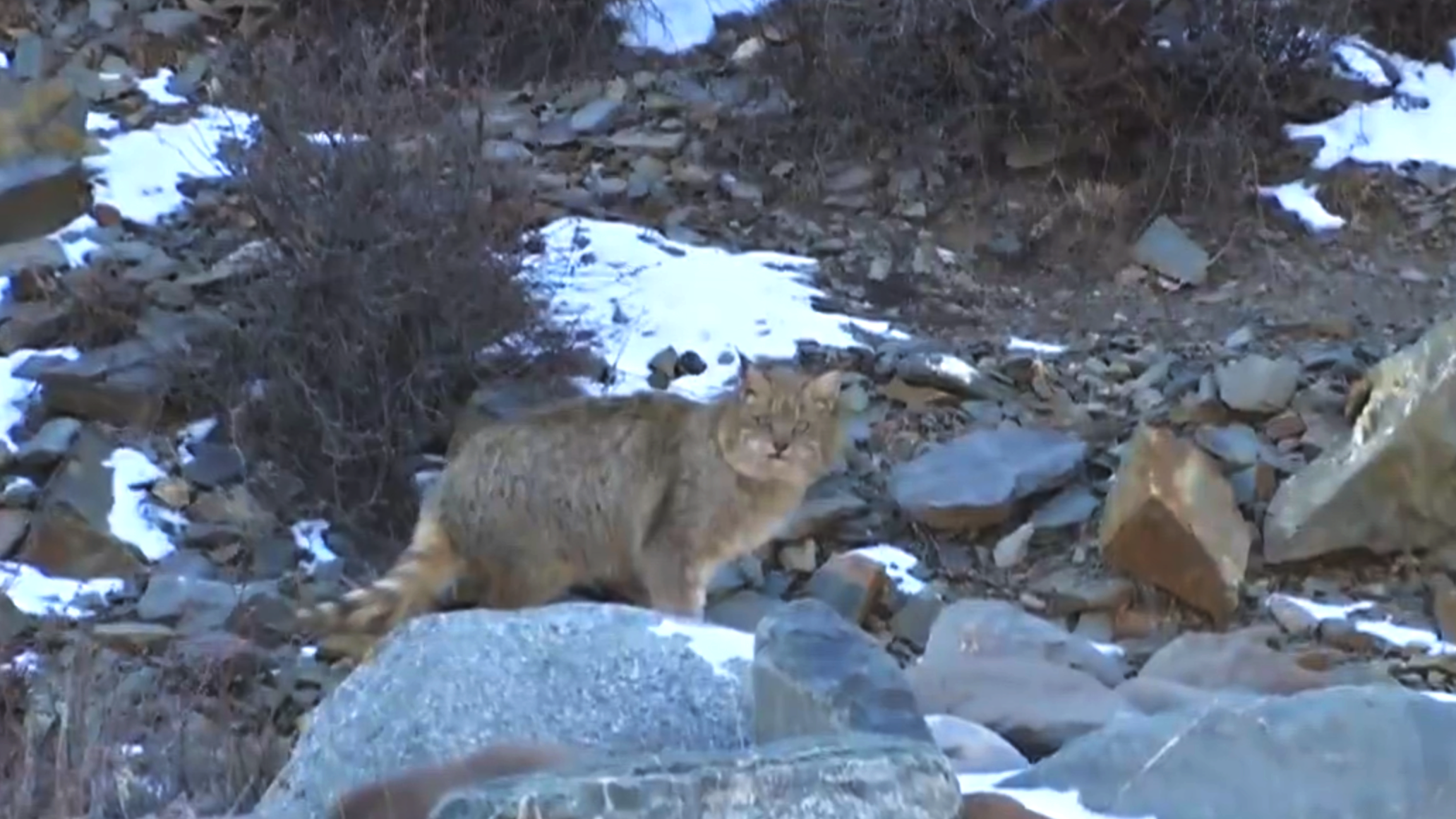 A villager in northwest China was surprised by a four-footed predator carrying away chickens from her henhouse but couldn't identify the animal and reported the incident to police on December 13.

Police officers and forestry staff in Mazhang Village, Menyuan Hui Autonomous County, northwest China's Qinghai Province, confirmed the "thief" as an adult male Chinese mountain cat, which is under first-class state protection. The cat was examined and found to be healthy.

On December 14, they released the intruder back to the Menyuan area of Qilian Mountains National Park.