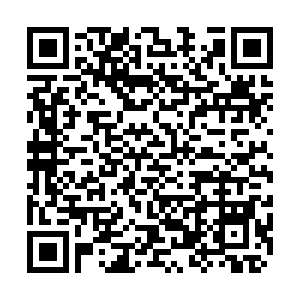 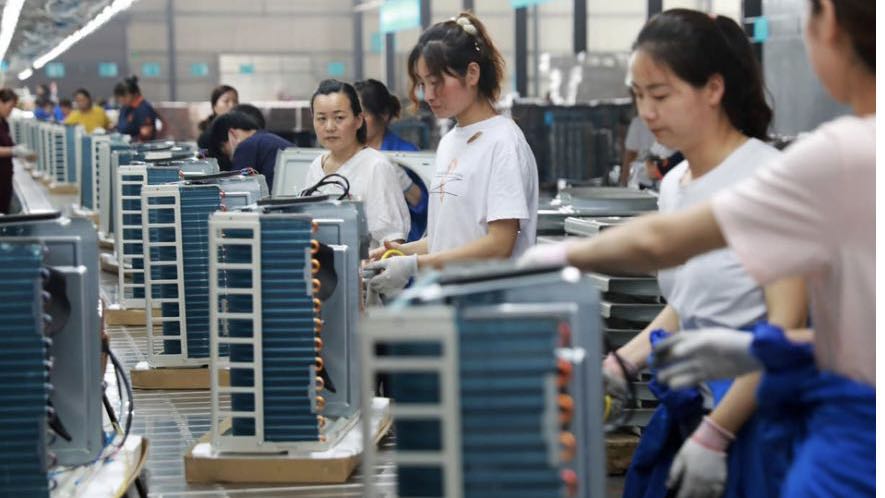 China has started to phase down the production of hydrofluorocarbons (HFCs) – potent greenhouse gases­ responsible for depleting the Earth's ozone layer and contributing significantly to global warming.

The Ministry of Environment and Ecology (MEE) barred companies from expanding HFC production capacity from January 1. "Companies shall not build or expand the HFC chemical production facilities. Enterprises that violate the new regulations will be liable to punishment," said a notification issued by the ministry.

HFCs are used widely in cooling systems such as air conditioners and refrigerators. Under the Kigali Amendment to the Montreal Convention, which came into effect in 2019, countries decided to phase down production and use of HFCs by 80 percent in the next 30 years.

China became the 122nd country to accept the amendment last year. Currently, the global action focuses on reducing the manufacturing of HFC-23, the most potent gas among HFCs.

As the world's largest producer of HFC-23, China has already banned the direct release of the gas into the atmosphere by directing industries to incinerate HFC-23.

"The government has started conducting workshops to assist companies in reducing production and use of HFCs," Zhang Jianjun, director of the Zhejiang Chemical Engineering Research Institute, told CGTN. "Automobile and refrigerant industries will be the biggest changemakers to replace HFCs with green options."