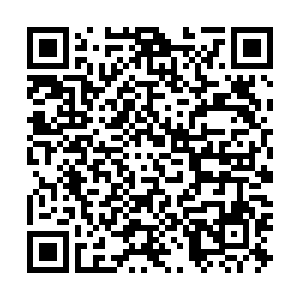 Developed by the Digital Currency Research Institute under the People's Bank of China (PBOC), pilot versions of the digital yuan app were opened to users on the country's IOS and Android app stores on Tuesday.

In trial areas, users have already been able to use the digital currency through supported institutions that provide the services. 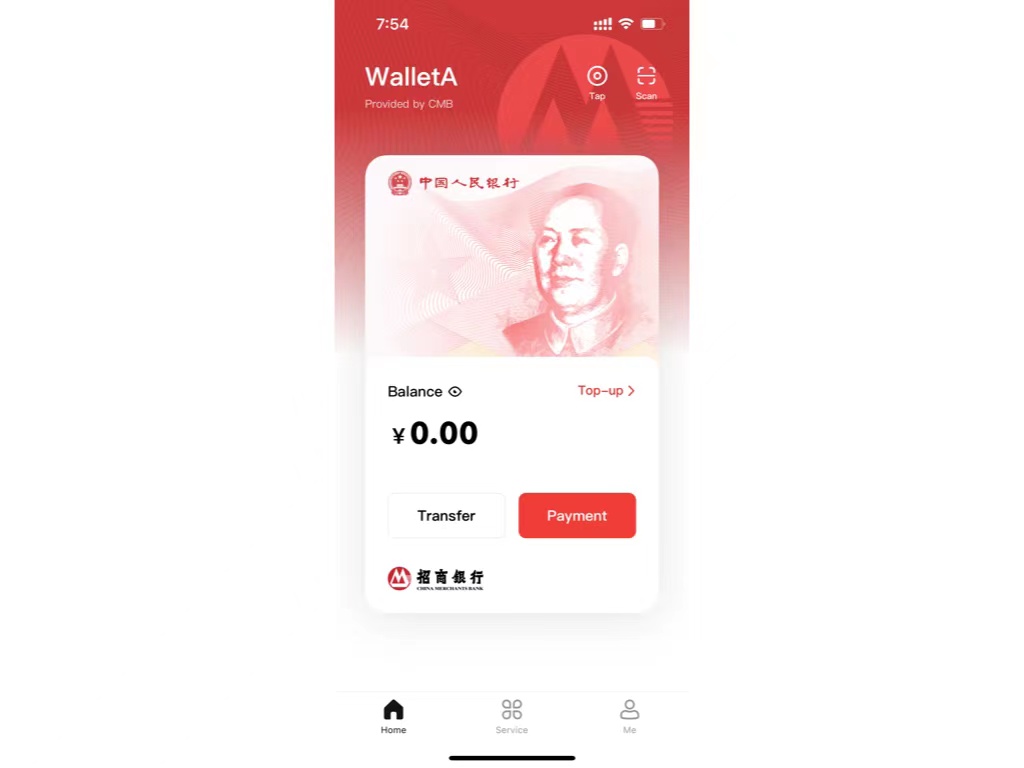 The PBOC has carried out trials of the currency in 10 Chinese cities since late 2019, as well as the venues for the 2022 Beijing Winter Olympics.

As of October 22, 2021, over 140 million personal digital yuan wallets had been opened, with the transaction volume totaling near 62 billion yuan (about $9.72 billion), according to the central bank.

The country has been a relatively cashless society for years, with millions of mobile payment users paying with either Tencent's WeChat Pay or Alibaba's Alipay every day.

Compared with those apps, the digital yuan payment doesn't require the intermediate step to link bank accounts with online payment systems and allows the government to have greater visibility of real-time transactions. 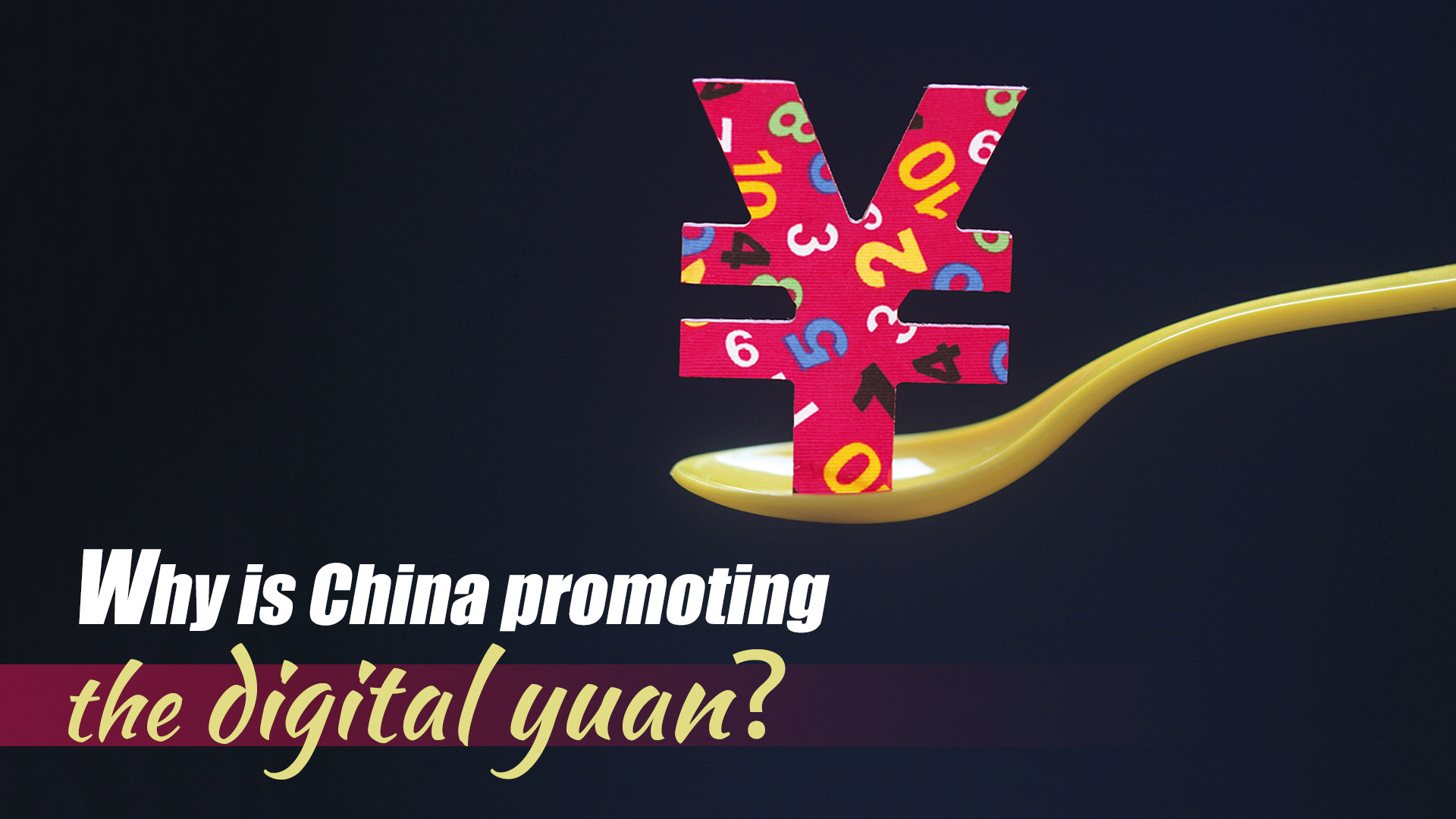