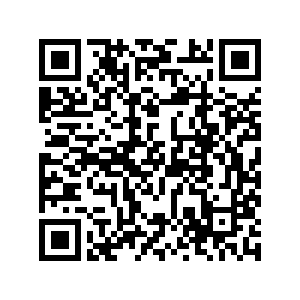 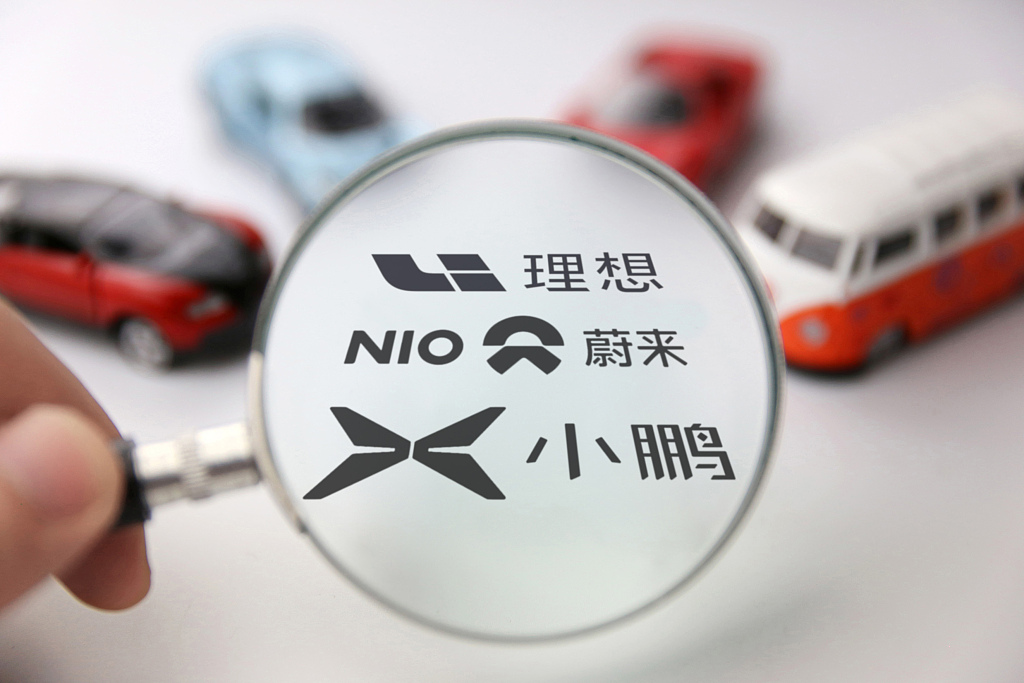 Brand logos of Li Auto, NIO and XPeng are shown in a demonstration. /CFP

Brand logos of Li Auto, NIO and XPeng are shown in a demonstration. /CFP

NIO and Li Auto also surpassed the 90,000 annual deliveries benchmark with results of 91,429 and 90,491 units each, marching closer to the 100,000 shipments threshold amid COVID-19 and chip shortages.

NIO, however, experienced a monthly decline of 3.6 percent in December due to a delay in customs clearance of automotive chips, the company said. NIO reported multiple delivery declines since August because of the global supply chain distress.

NIO's delivery performance in 2021 was roughly the same as Tesla's in 2017, said William Li, or Li Bin, the founder and CEO of NIO.

Often mentioned as a benchmark for Chinese EV startups, Tesla reported nearly one million units of global sales in 2021 on Sunday. According to Tesla's third quarter sales report, China's $3.11 billion sales have climbed to nearly half the size of the company's U.S. sales and are 22.6 percent of its global sales.

NIO aims to compete with BMW, Mercedes-Benz and Audi, most commonly shortened as "BBA" in China. "We'd rather hope NIO to be competitive enough to change the nickname to 'NBA,'" Qin quipped. 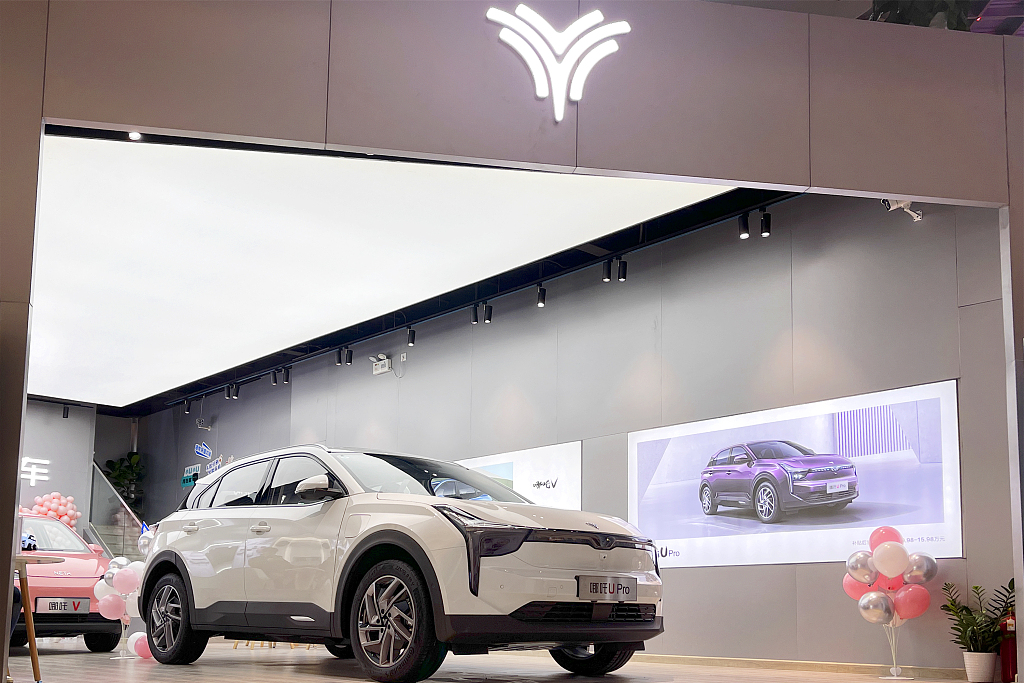 Meanwhile, some second-tier startups are gaining momentum as well, including Hozon Auto's NETA brand and Leapmotor that target the A00-class EV segment.

Established in 2014 and headquartered in Shanghai, Hozon Auto has shipped out 69,174 units, a year-to-year increase of 361.7 percent.

Traditional automakers also joined the race to get a slice of the EV market in China. GAC Aion under the Guangzhou Automobile Corporations Group (GAC Group) reported shipments of 16,675 units and annual sales of 123,660 units.

However, such strong deliveries might have been boosted by a cut in the subsidies for purchasing NEVs that had caused a rush by buyers to get a better deal before the change took effect.

NIO and XPeng all had announcements saying that a down payment or a deposit before December 31, 2021, or January 10, 2022, would secure the same subsidies in 2021, with the companies making up for the difference.

Experts believe that the subsidies cut will have a limited impact on China's NEV market expansion. "The 30 percent cut would slow down the increase to some degree. Car companies are facing the challenges from the post-subsidy era and will inevitably adjust their prices," secretary-general of the China Passenger Car Association, Cui Dongshu, told 21 Century Business Herald on Sunday.

"The price increase is only a short-term phenomenon. For companies to remain competitive, lowering their prices will be the trend in the long run."