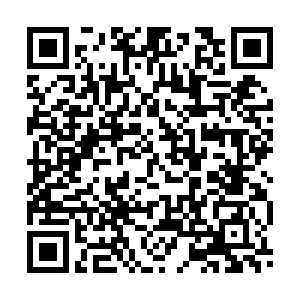 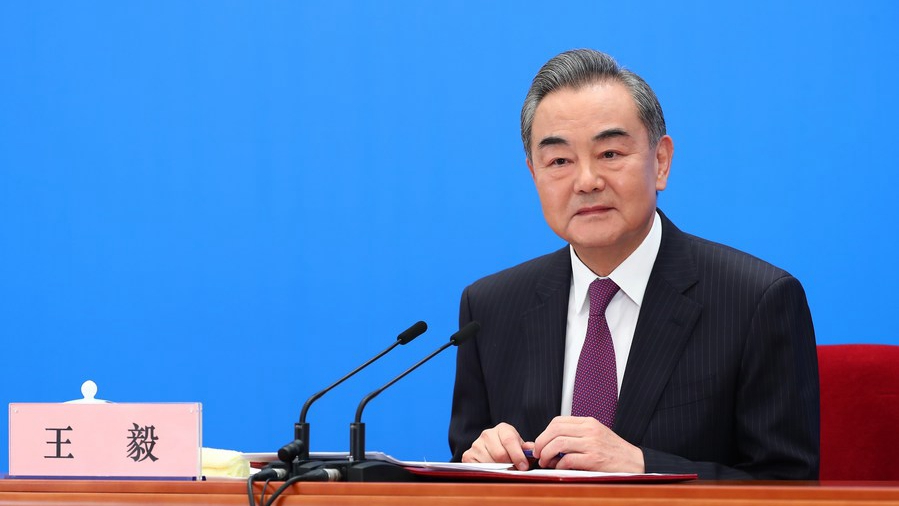 Chinese State Councilor and Foreign Minister Wang Yi attends a press conference on China's foreign policy and foreign relations via video link on the sidelines of the fourth session of the 13th National People's Congress (NPC) at the Great Hall of the People in Beijing, capital of China, March 7, 2021. /Xinhua

Chinese State Councilor and Foreign Minister Wang Yi attends a press conference on China's foreign policy and foreign relations via video link on the sidelines of the fourth session of the 13th National People's Congress (NPC) at the Great Hall of the People in Beijing, capital of China, March 7, 2021. /Xinhua

Carrying forward the long-running tradition of Chinese foreign ministers starting every New Year with a visit to Africa, State Councilor Wang Yi has set off on a tour of Eritrea, Kenya and the Comoros from January 4 to 7 upon invitations by the respective hosts. This is the 32nd such annual visit to the continent.

Among the three countries, Kenya, which is located in East Africa, is the largest in terms of size, population and economy. Located in northeast Africa, Eritrea has a long history, but is one of the continent's new nations, having gained its independence in April 1993. Comoros, located off East Africa's coast, is not as widely known as the last two, but is a veritable albeit unexploited tourist haven.

Making the announcement on December 2, 2021, Chinese Foreign Ministry spokesperson Zhao Lijian noted that this customary visit "demonstrates the great importance China attaches to its traditional friendship with Africa and the development of China-Africa relations."

It is significant to note that the emergence of COVID-19 did not pause this annual year starter either, proving China's resolve to reach out to one of its most important partners. In 2021, for instance, Wang Yi made a five-nation African tour whose agenda revolved around COVID-19 vaccines, economic development and infrastructure, particularly through the Belt and Road Initiative (BRI).

Indeed, the pandemic could not stop the holding of the Eighth Ministerial Conference of the Forum for China-Africa Cooperation (FOCAC) in November 2021 in Dakar, Senegal. Amid the global gloom, this FOCAC marked a new milestone in the history of China-Africa relations as Chinese President Xi Jinping spelled out four proposals for revamping the partnership, in addition to the announcement of nine FOCAC programs.

The occasion also set a record in the number of documents adopted in the history of FOCAC, showing the weight and urgency with which the two sides are handling the cooperation. The new blueprint for China-Africa relations in the future has been drawn up. Critically, China always honors its commitments to Africa, which is a distinctive feature in the cooperation. 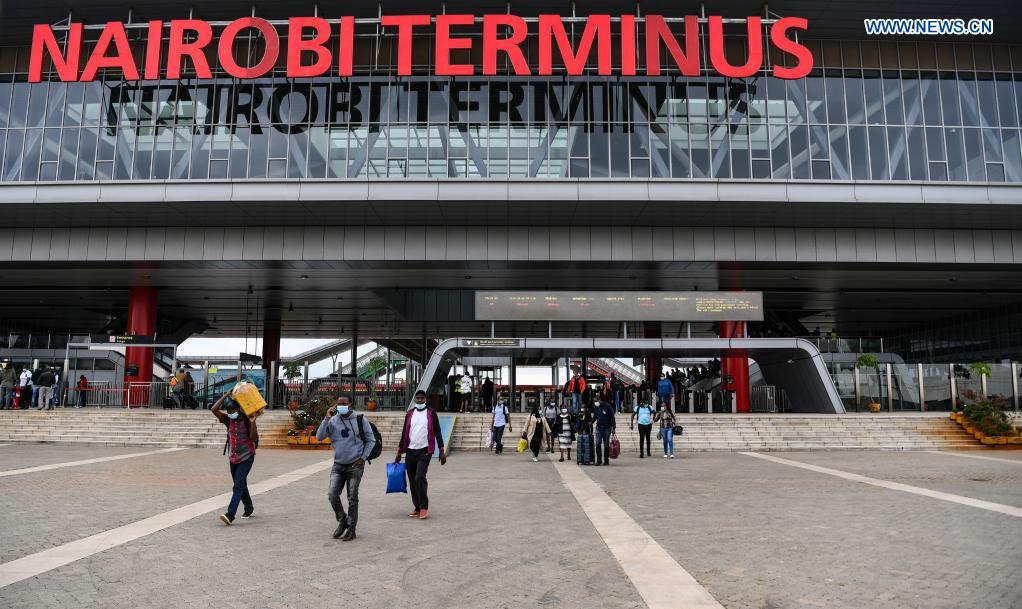 Technical training courses for developing countries have offered training opportunities in China for nearly 2,000 technicians and government officials from 47 African countries. In addition, the country has conducted more than 30 science and technology assistance programs in Africa, giving a strong boost to the continent's technological progress and industrial development.

Now, the BRI has become a game-changer for Africa. It has ushered in a new era in the continent's trade and infrastructure development and availed billions of dollars in funding for the construction of highways, hydropower plants and railways across the African continent.

This has not only expedited many critical development projects, but also created multiplier effects across many sectors of the respective economies. The BRI has also improved continental interconnectivity, breaking boarders and catalyzing intra-continental trade.

Besides, this year marks the 65th anniversary of the start of diplomatic relations between China and African countries. Compared to previous partners, particularly the erstwhile Western colonial partners, Sino-Africa relations have borne many more positive outcomes for the continent by unlocking its potential.

No one should try to patronize Africa by attempting to put a spanner in the works through misinformation. The so-called debt trap that China had allegedly laid for Africa in particular and developing countries in general has been utterly discredited and debunked. It was exposed as a ruse of the Western world to sabotage the success of the BRI which was lifting the economies of poor and emerging economies.

Thirty-two years is a very long time to sustain an act. The annual diplomatic visit by China's FMs is an affirmation of tireless friendship. To Africa, it resonates with the tradition of best wishes and good luck brought by a friend who passes your household early in the morning. If it had ulterior motives, this annual gesture would have faced headwinds and come a cropper.

Ironically, those who oppose or undermine Sino-Africa relations fail to see that they are beneficiaries of this partnership as well. China has never claimed any exclusive rights in using projects that it has massively invested in, letting African countries to be as pragmatic as possible in the pursuit of best returns on investment.

Africa's walking with China is paying off. The two partners are deepening their old civilizational ties in infrastructure, trade, finance, policy consultations and people-to-people exchanges.