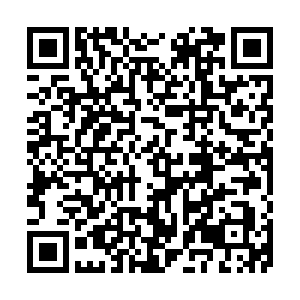 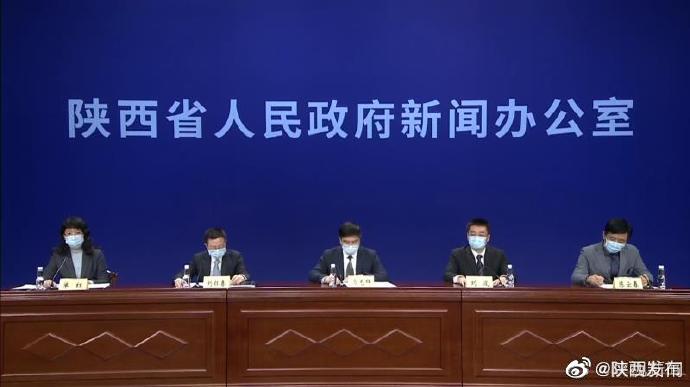 The community spread of COVID-19 in Xi'an, capital of northwest China's Shaanxi Province, has been brought under control, local authorities said on Tuesday.

The ancient city with a population of 13 million people has conducted several rounds of mass nucleic acid testing and implemented 12 days of strict anti-COVID-19 measures, with the number of new locally transmitted COVID-19 cases in the double digits for two consecutive days, said Ma Guanghui, deputy director of the provincial health commission, at a press briefing.

Compared to the early stages of the resurgence, which began on December 9, 2021, the rapid acceleration of the community spread has been contained, Ma said.

Xi'an logged 95 locally transmitted COVID-19 cases on Monday, and it has registered a total of 1,758 local cases since December 9.

The government's next target is to put an end to COVID-19's community spread in the city, Chen Zhijun, deputy head of Xi'an City Health Commission, told the media.

"That means we aim to make sure all new confirmed cases in the future are only found among people who's been isolated," Chen said. "This is required for the city to return to normal."

Chen added that the lockdown will hopefully end after the target is met.

Ma also told the media that it's been five days since the last new case was found in colleges, and the risk of a new surge in colleges has been "basically eliminated."

With that said, Ma admitted that colleges are still one of the major focuses of COVID-19 prevention work in Shaanxi Province.