Download
Is the U.S. sincere about renouncing nuclear proliferation and war?
Andrew Korybko 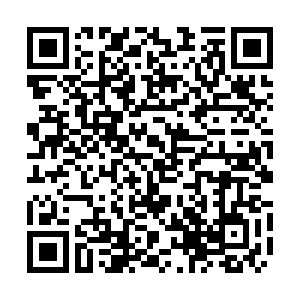 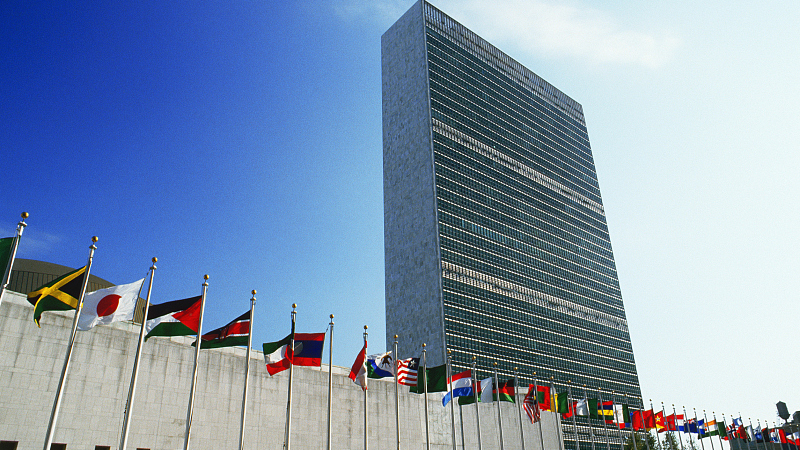 The five permanent members of the United Nations Security Council (UNSC), which are both the only legal nuclear-armed states and the victors of World War II, have released a joint statement renouncing nuclear proliferation and nuclear war. This move has been hailed as a much-needed step towards de-escalating global tensions after U.S. provocations over the past few years against China and Russia. That said, it's unclear exactly how sincere the U.S. is about respecting its pledges.

Before getting to that, however, it's important to praise the symbolism and timing of this statement. On the surface, it at the very least shows that all legal nuclear-armed states want to send a signal to the world that they intend to behave responsibly. They understand that the current U.S.-provoked tensions with China and Russia have scared many. This makes their statement welcome since it's meant to reassure the global public and prevent scaremongering about nuclear war.

Director-General of the Arms Control Department of the Chinese Foreign Ministry Fu Cong was the first official to raise questions about the real U.S. intent, though. Speaking on January 4, the diplomat warned that September's nuclear submarine alliance between Australia, the UK and the U.S. (AUKUS) risked undermining the nuclear nonproliferation treaty. That's because there are no international verification safeguards in place to ensure that Australia doesn't use weapon-grade uranium to build arms.

This isn't a new concern since Chinese officials have spoken about this on multiple occasions over the past few months. Still, the timing of this warning hints that the latest nuclear statement is imperfect, at the very least. While a step in the right direction that significantly raised global awareness about the five permanent UNSC members' peaceful intentions, it'll ultimately become meaningless if the international community doesn't hold American officials to account to ensure that they respect its spirit.

There's another issue that hasn't yet been raised at the official level at the time of this article's writing, and it's that nuclear weapons are increasingly becoming outdated after recent advances in strategic arms like hypersonic missiles and space-based weapons. They still help maintain the balance of power between the U.S. and Russia while also enabling China to preserve its credible second-strike deterrence capabilities, but their use again in any circumstance would be disastrous for the world. 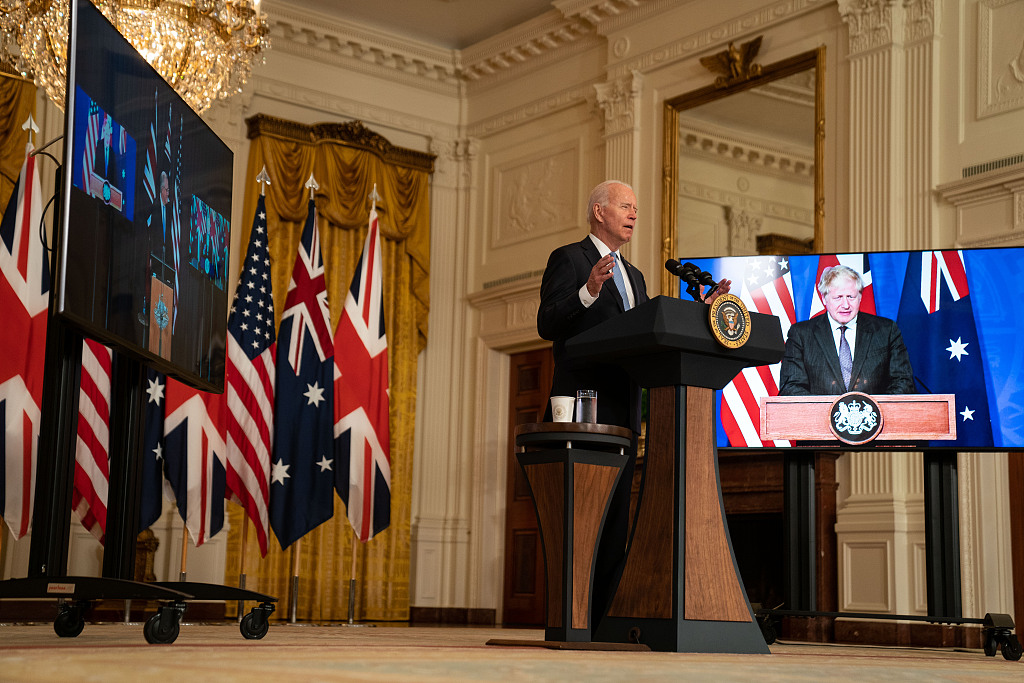 There's no way to protect the civilians that could be caught in the blast radius like the U.S. atomic bombings of Hiroshima and Nagasaki in the last days of World War II unforgettably proved. Furthermore, the local environment remains irradiated long afterwards, which leads to birth defects and cancer. Nuclear capabilities have significantly improved in the decades since, thus making these weapons many orders of magnitude of more destructive in the present day.

Much more realistically dangerous in the present global security context is the first use of the new strategic weapons that were earlier touched upon: hypersonic missiles and space-based weapons. Just below these are unprecedentedly powerful conventional munitions such as the so-called "Mother Of All Bombs" (MOAB) that former U.S. President Donald Trump dropped on Afghanistan in early 2017. These three types of arms are more accurate and less environmentally devastating than nuclear weapons.

That observation suggests that the U.S. might feel tempted to rely on them in the future, including in any potential conflict against one or both of the two countries that it nowadays officially regards as its "peer competitors": China and Russia. Former U.S. President Trump's creation of the U.S. Space Force and his country's continued militarization of space along with the Pentagon's latest hypersonic missile tests prove that this isn't an unfounded fear for the peace-loving people across the world.

With this insight in mind as well as China's latest nuclear nonproliferation warning about AUKUS, one can conclude that the U.S. isn't sincere about renouncing nuclear proliferation despite its signature on the latest joint statement. It might not want to wage nuclear war anymore, but that's not for any principled reason but most likely a pragmatic one connected to what its strategists increasingly seem to consider the much more acceptable use of cutting-edge non-nuclear strategic arms instead.

If the spirit of the five permanent UNSC members' symbolically peaceful pledge is to be upheld, then the U.S. must abandon AUKUS and stop militarizing space. It should also renounce the use of MOAB-like munitions and halt its hypersonic missile program as a sign of goodwill. Furthermore, the U.S. should return to the 1987 Intermediate-range Nuclear Forces (INF) Treaty that former U.S. President Trump pulled out of and begin rebuilding the global security architecture that he unilaterally dismantled.