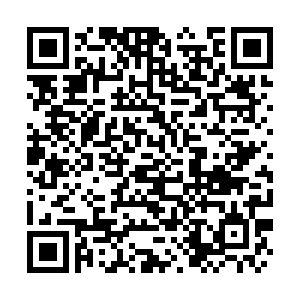 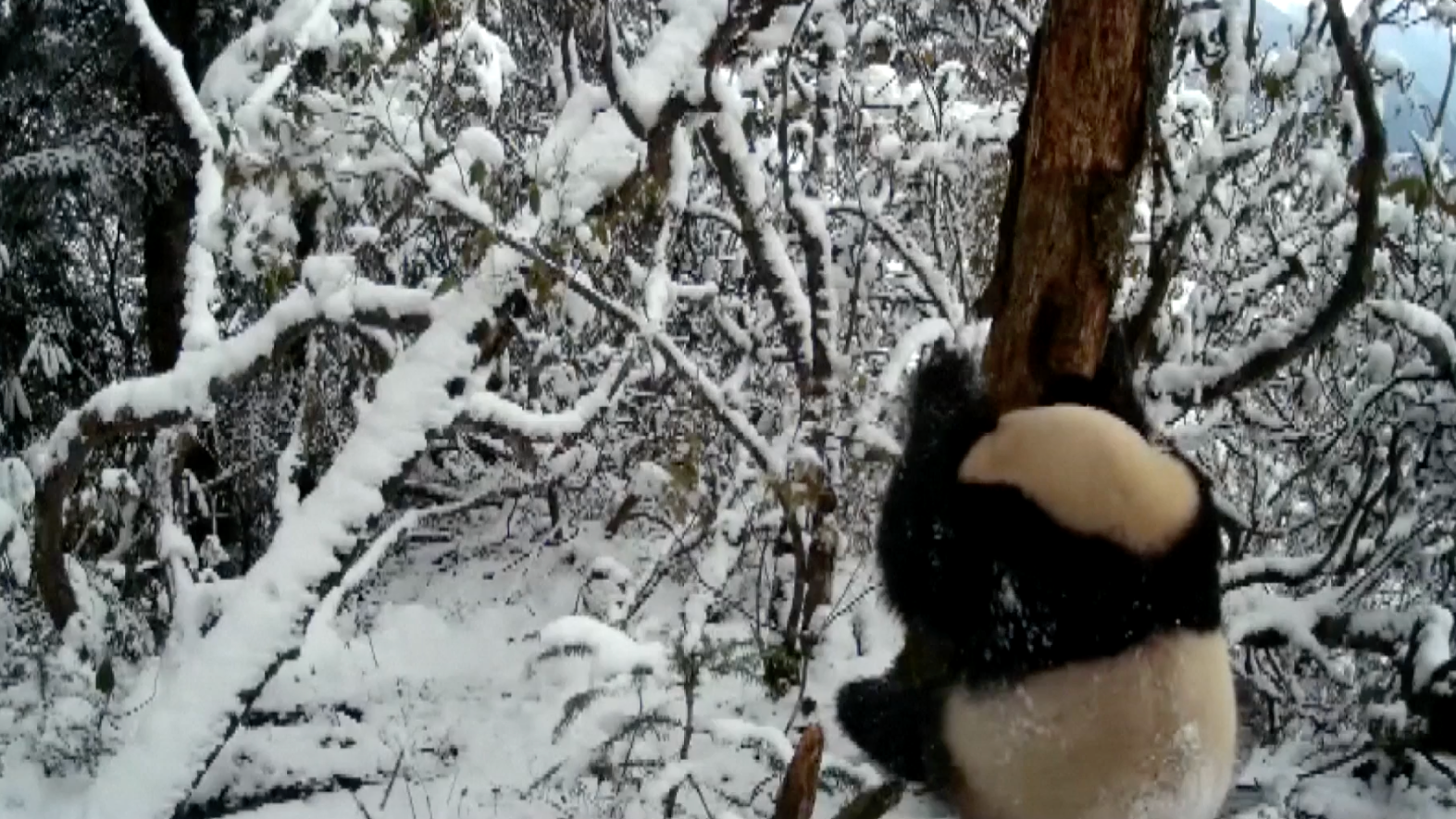 Experts said that although wild giant pandas usually live in high-altitude areas, a growing number of them are now migrating to lower altitudes such as the Tudiling Giant Panda Corridor due to an improved environment.

Previously, three wild giant pandas had been spotted on a stroll in the Giant Panda National Park in Maoxian County.

During winter, giant pandas tend to be most active around midday, which is why they have been captured on camera, according to researchers.