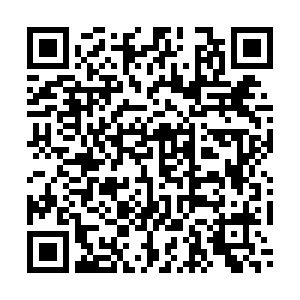 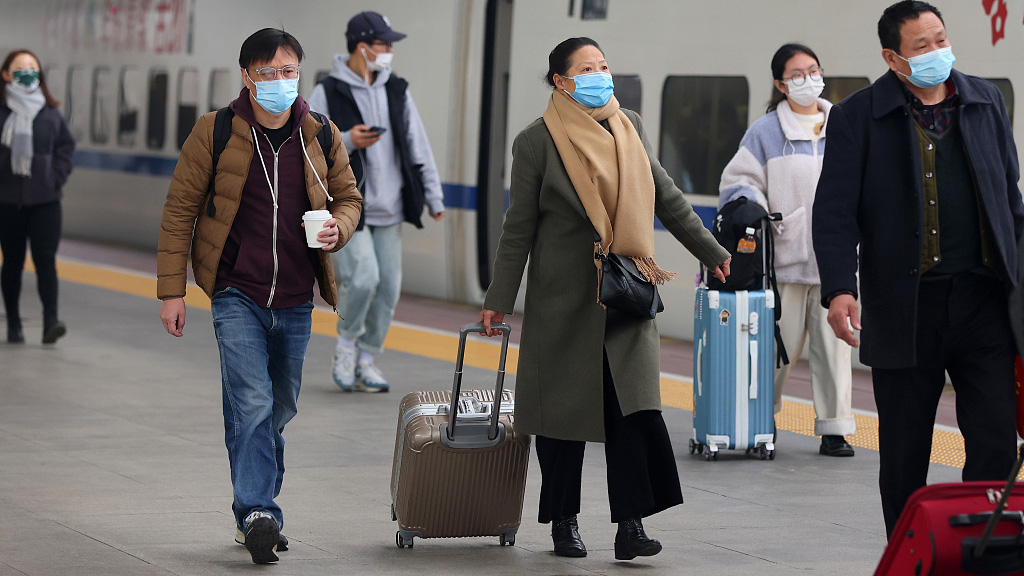 Nearly 80 percent of the travel orders made during China's three-day New Year holiday were for short distances, data from major tourism platforms including Trip.com, Lvmama.com, and LY.com showed.

Many tourists choose to spend their holidays in nearby areas due to caution concerning COVID-19.

According to Shanghai tourism big data monitoring, Shanghai received 5.1 million tourists, and the tourist consumption was recorded at 12.6 billion yuan (about $1.98 billion). 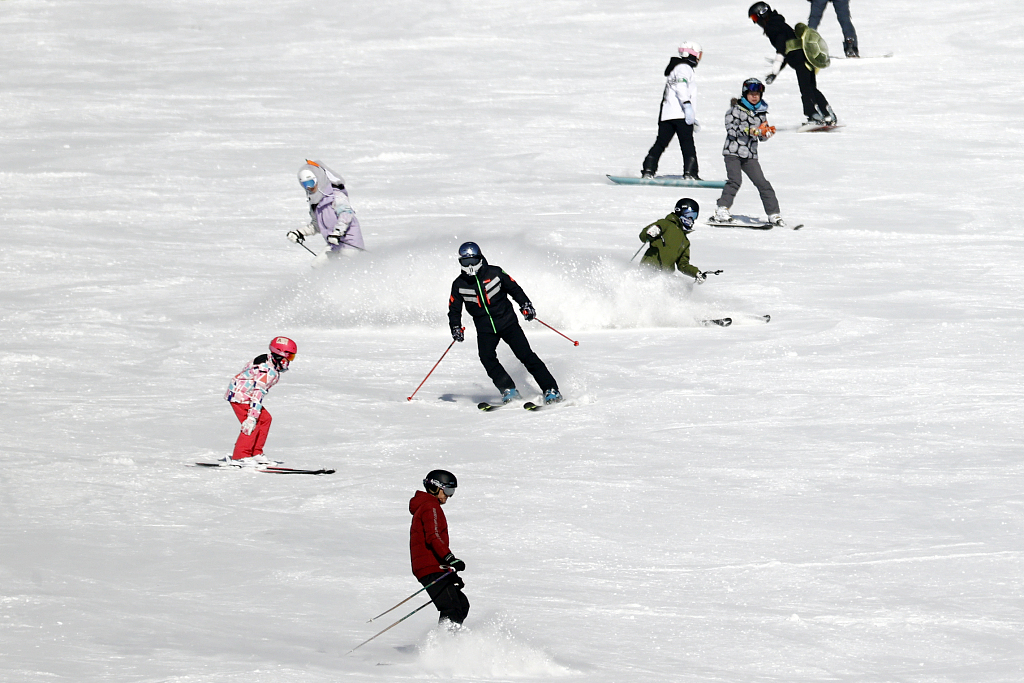 Gen-Zers accounted for more than half of New Year's day travelers this year, up more than 10 percentage points from the same period last year, according to a Trip report.

It is worth mentioning that the Gen-Zers, especially those born after 1995 and 2000, profoundly influenced travel consumption patterns.

The average booking period for hotels was shortened to 1.7 days, and the preservation of scenic spot tickets on the day accounted for more than 80 percent of the total, according to LY.com.

Train tickets were booked most frequently on Trip. By train, the nearest trip took only nine minutes and the top five destinations for high-speed rail travel were Shenzhen, Chongqing, Chengdu, Guangzhou and Hangzhou.

Train tickets for the next holiday, the Spring Festival, go on sale on Monday for the 40-day travel rush that starts on January 17 this year.