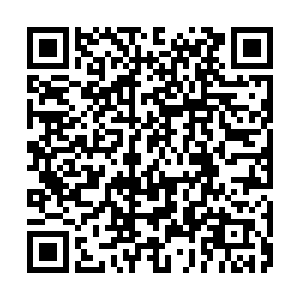 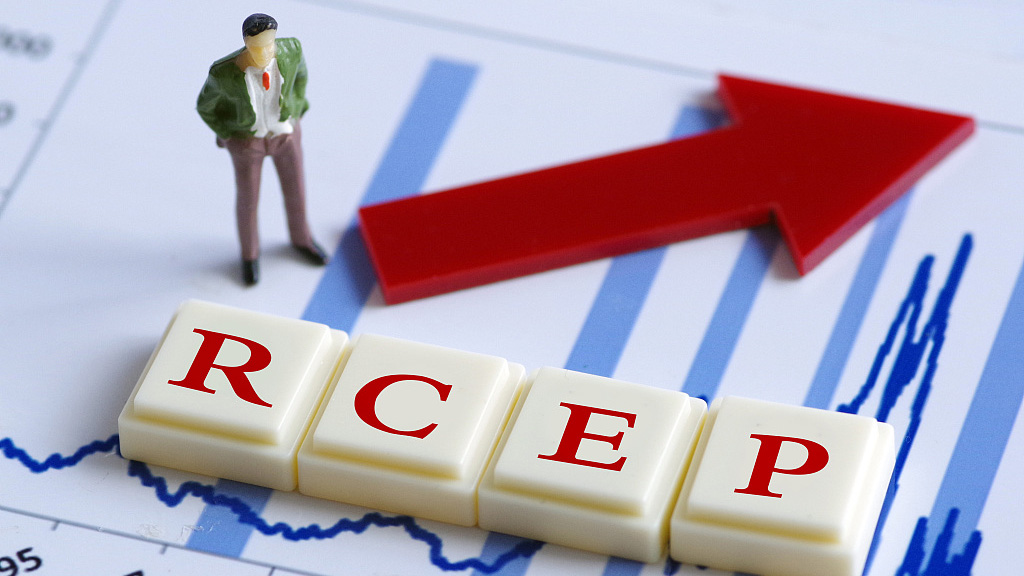 One of the most important changes the Regional Comprehensive Economic Partnership (RCEP) agreement will bring is a whole set of new preferential customs policies.

When someone speaks of imports and exports, one of the first images that comes to mind is that of the massive metal containers being picked up and set down at ports. Hard at work at these busy sites are the cranes, often inscribed with the name of China's crane manufacturing giant, Shanghai Zhenhua Heavy Industries. Their cranes can be seen at over 70 percent of the world's automated ports.

The company exports $1.3 billion worth of heavy machinery to 105 countries and regions every year, almost 60 percent of its total production. The equipment is guaranteed to become even more popular after the RCEP comes into effect – the partnership includes Singapore, South Korea and 10 ASEAN countries, and they're all big clients of the crane maker.

"Singapore is a very big client for us. They buy dozens of machines from us every year. South Korea, Indonesia and Myanmar are also our clients. Together, their orders account for 30 percent of our production," said Yu Bin, deputy general manager of Production Management and Control Department at Zhenhua. "After the RCEP takes effect, our products will have more price advantages in the member countries, as buyers will have lower tariffs when buying our products."

Moreover, the new agreement is bringing more convenient ways of handling the proof-of-origin documents that all national customs require. For example, it will bring the option of self-certification, allowing approved exporters with a good record to complete their own formalities for authorized goods.

"Previously, the authorized self-certification regime usually only applied to single-party free trade agreements, so that was on a much smaller scale," said Zhang Zheng, section chief of Division of Duty Collection at Shanghai Customs District. "With the RCEP going into effect, that will be expanded to 10 countries in the RCEP agreement, including six ASEAN countries, Japan, Australia and New Zealand."

And Zhenhua has become the first company in Shanghai to become an approved exporter under the RCEP agreement, which means its overseas clients in RCEP member nations can enjoy the preferential tariffs and customs efficiency as well.

"We have to deal with more than 200 certificates of origin every year. Under the previous policy, we had to apply for them one-by-one through the customs. But now we've got the new approval from customs, so we can self-certify without leaving our office, which is way more efficient. Some of our clients have very high requirements for the time-efficiency of our certificates of origin, so the new approach helps a lot," said Liu Chengyun, Zhenhua's chairman and president.

The 15-nation free trade agreement has created the world's largest free trade bloc. The agreement is bringing lower tariffs under which more than 90 percent of the trade in goods will eventually be tariff-free at the end of 20 years. But while it offers new options for trading companies, the firms involved now have some planning to do.

"Previously, 60 percent of our imported components were from European countries and the U.S. But after the RCEP takes effect, we intend to import more components like steel wire rope and electronic control systems from countries like Japan and Indonesia to lower our production costs. Products there are very competitive in quality, so it should only raise our product quality," said Yu Bin, deputy general manager of Production Management and Control Department at Zhenhua.

In this way, the company estimates that it will save 4 percent in import tariffs. In fact, China is now a member of so many various free trade agreements that Shanghai Customs is suggesting importing firms should begin deciding what's the best country of origin for the products they purchase in a bid to reduce costs.

To help with that, Shanghai Customs has already upgraded its online system, combining all its services in a single window, helping all those new to the RCEP agreement and anxious to know how to make things easier and more profitable for their companies.