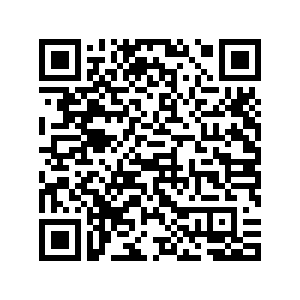 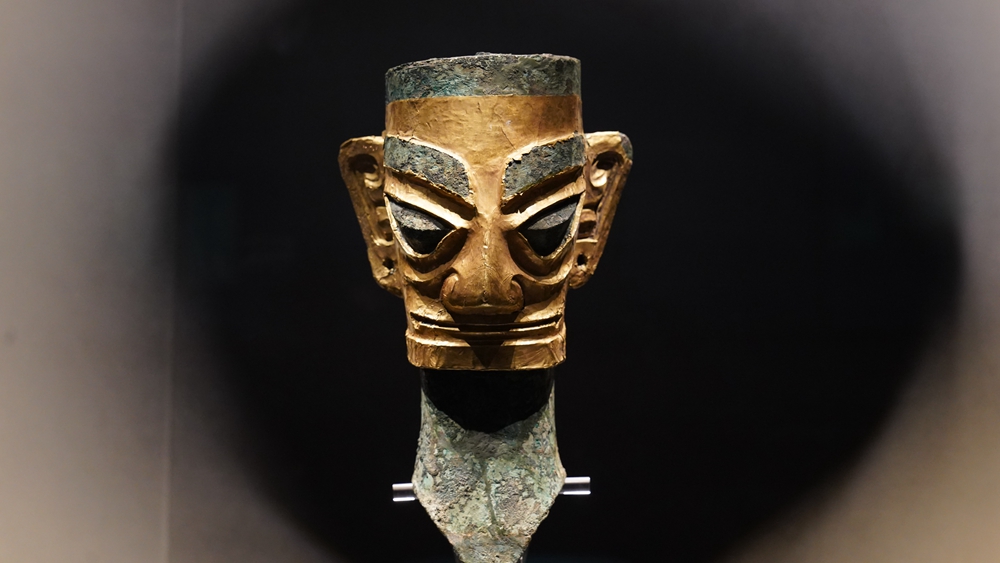 More and more young people in China are showing an interest in the country's cultural heritage. There's been a significant increase in museums – both traditional and online – in recent years to meet the demand.

One in central China's Henan Province is displaying the unique handiworks of the Yellow River culture, which showcases East-West exchanges from hundreds of years ago.

"Fast fashion is not my type," Liu Shuhao, a student at Zhengzhou University visiting the Henan Museum, told CGTN. He prefers the profound cultural foundation he can find in museums.

Nearly 300 rare artifacts of gold and jade are now being exhibited at the Henan Museum in central China's Zhengzhou. They are selected from 23 museums across nine provinces along the Yellow River, covering a time span of nearly 4,000 years.

"The treasures made from gold and jade are an important cultural legacy in the Yellow River regions," Li Xiaoyu, museum guide at the Henan Museum, told CGTN, adding that the crafts integrate Chinese and Western styles and are evidence of cultural exchanges between the East and the West.

In terms of cultural exchanges, Li said the gold-inlaid iron dragon of the Tang Dynasty (618-907) is one example.

It differs from a traditional dragon in Chinese culture, with a sharper body and upright tail revealing its exotic identity as trade with the West flourished during the Tang Dynasty, a golden age for Chinese art, Li continued.

Also, the guide introduced the bronze head with golden foil – from Sanxingdui Museum in southwest China's Sichuan Province – one of the top treasures displayed during the exhibition.

In 2021, public attention was drawn to the discovery of thousands of cultural relics at the Sanxingdui site, as numerous related short video clips went viral.

Broadcasts help promote relic culture to wider audiences, especially for younger generations, said Li. She believes that many are savoring the opportunity to learn more about traditional Chinese culture.

The present show is also a golden place for youth to spend their new year holidays.

"I think it could become a new trend for young people to spend holidays here at museums," Liu Zhendong, a 20-year-old visitor at the museum, told CGTN.

"Compared with other recreational activities, going to museums is greener and cheaper," Liu said, adding that he can get a lot of cultural knowledge and enrich his learning.