Download
Reviving the JCPOA is worth the bother
Bobby Naderi 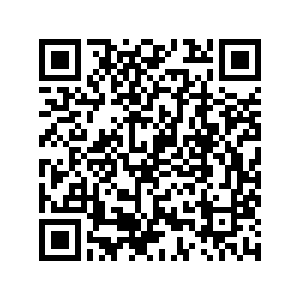 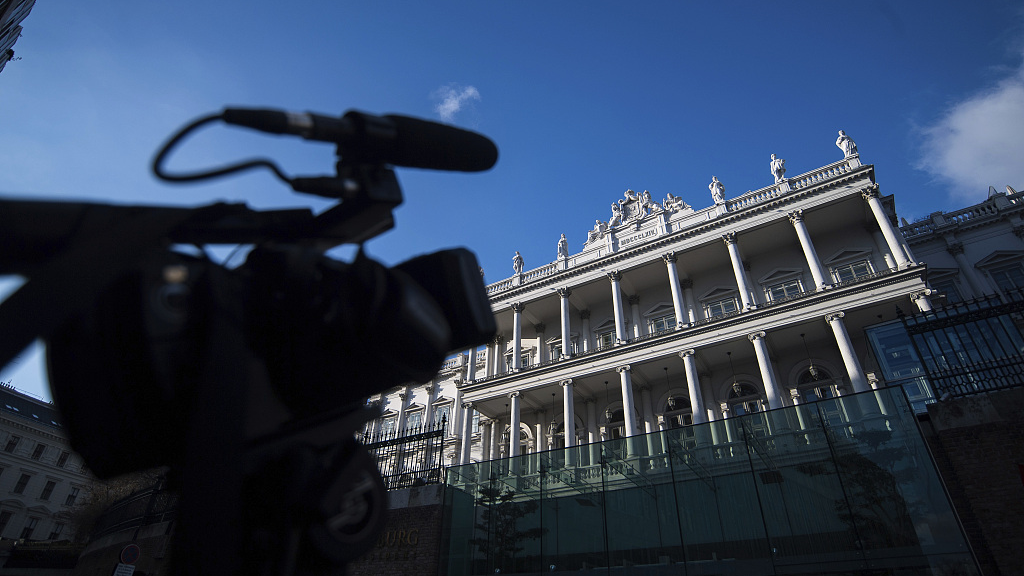 A camera is directed at Palais Coburg, where closed-door talks for the reviving the 2015 Iran nuclear deal take place in Vienna, Austria, December 17, 2021. /VCG

A camera is directed at Palais Coburg, where closed-door talks for the reviving the 2015 Iran nuclear deal take place in Vienna, Austria, December 17, 2021. /VCG

Nuclear talks between Iran and the P4+1, namely China, Russia, Britain, France and Germany, are ongoing in Vienna, Austria. Diplomats in multiple rounds of talks are deliberating upon revival of the 2015 nuclear deal, known as the Joint Comprehensive Plan of Action (JCPOA).

Sadly, Israel is threatening war again. In an interview, Israeli Foreign Minister Yair Lapid played up action against "the Iranian threat," saying Tel Aviv doesn't need anybody's permission to attack Iran. He was critical of the Vienna talks, though he did not take potshots at it.

Those who forget history are fated to be trumped by it. An unprecedented escalation of hostilities cannot and will not force Tehran to capitulate. Instead, the likely outcome would be to provoke a similar military response that will pull in other regional countries, where there are plenty of potential collision points.

The uncomfortable truth is that the derailment of the JCPOA is still an important non-proliferation subject, with consequences for regional-global peace and security. If Israel and the U.S. are in this tacky position, that's because former U.S. President Donald Trump acted on impulse and shredded the agreement, and also because President Joe Biden refused to re-join it upon taking office.

What, you might wonder, would the situation have been like had the U.S. remained in the deal and abandoned the culture of unilateralism that created a reality that has remarkably little relationship with actual reality?

According to established opinion makers in the West, including any major Israeli and American figure with a military or intelligence background who is retired or out of government, the re-imposition of severe sanctions that had been lifted or waived under the JCPOA are contrary to UN Security Council Resolution 2231.

Steps taken by the U.S. to not extend waivers for the trade in oil with Iran and non-proliferation projects not only impeded the ability of signatories to implement certain provisions, but also provided Iran with the pretext to advance its nuclear capabilities.

The U.S. needs to acknowledge this historic blunder and take responsibility for it. The decision to pull out of the JCPOA was a disastrous mistake and any continuation of that policy will irreparably harm the global non-proliferation regime and lead to a more dangerous world.

If Biden hopes to stop all this, he will have to recognize the importance of the Vienna talks. He also needs to tell Israel what its full-throated threats will do to the U.S.-Israeli relationship and just how disastrous the consequences of that may be. 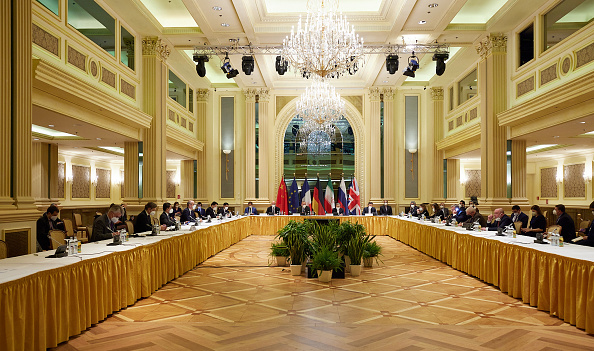 Representatives of the European Union, Iran and others attend the Iran nuclear talks at the Grand Hotel in Vienna, Austria, April 15, 2021. /Getty

Representatives of the European Union, Iran and others attend the Iran nuclear talks at the Grand Hotel in Vienna, Austria, April 15, 2021. /Getty

Right on cue, the restoration and full implementation of the JCPOA can prevent the spread of nuclear weapons and technology, promote cooperation in the peaceful uses of nuclear energy, and further the UN's goal of achieving nuclear disarmament in the Middle East. It can have a bearing on the prevention and peaceful resolution of the Iran nuclear dispute.

Above and beyond, Iran's nuclear program cannot be bombed away. Military threats increase geopolitical tensions, including attacks on critical infrastructure, heated rhetoric and the heightened risk of miscalculation. Such actions deepen the unnecessary differences related to the JCPOA, and render efforts to address other regional conflicts more difficult.

The Vienna talks are ongoing and it's still possible for the participants to work together to revive the historic accord, based on mutual respect and international law. Doing so will require Tehran's continued compliance, and for the remaining parties to facilitate Iran trade and for Washington to return and commit to the deal. This could serve as a foundation for Tehran and Washington to resolve other differences.

Reviving the JCPOA is worth the bother, and the petty game of "plan B" is irresponsible, inconclusive and damaging. What all parties need is to have some teeth to put ethics to work. For instabilities and insecurities of the kind they talk about, they need to make common sense work and return to the traditional virtues of humility and honesty.

A new year has dawned and things can change in Vienna. Tehran and Washington need to do better and actually change their behavior by showing flexibility in the talks. Only then can the remaining signatories take the next big step toward reviving the JCPOA in the process.