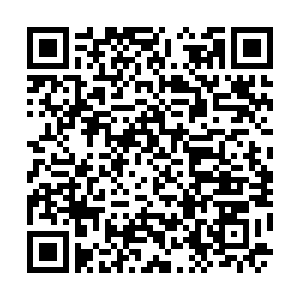 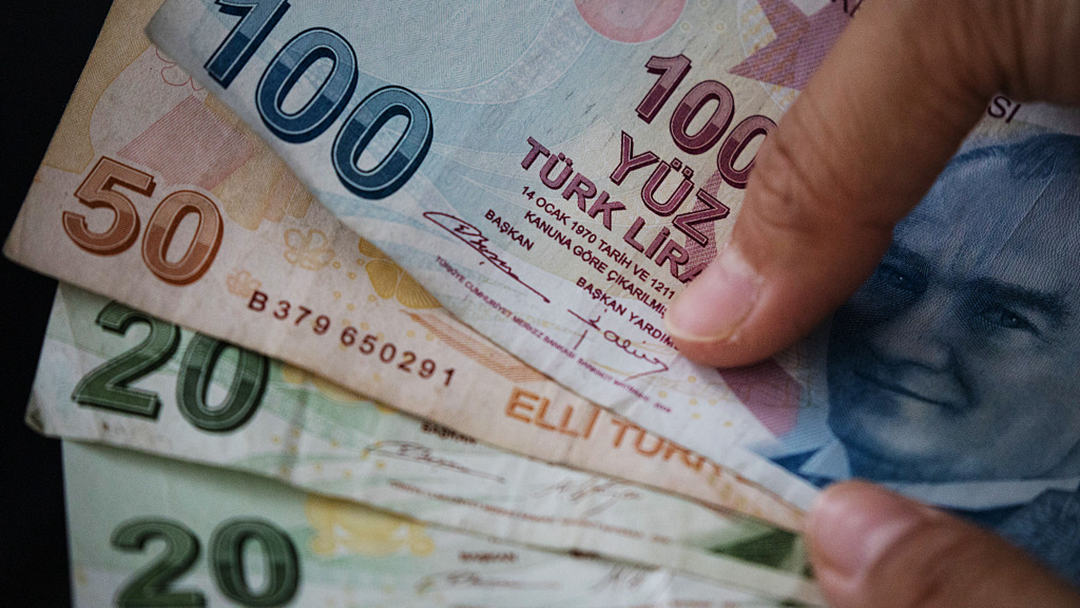 Consumer prices soared by 36.1 percent last month from the same period in 2020, up from a 21.3-percent yearly increase in November, according to the Turkish statistics office.

The figure is the highest since October 2002, the month before Erdogan's Islamic-rooted party swept to power in the wake of another Turkish economic crisis.

Erdogan's enduring success has often been attributed to the development and prosperity his government enabled during his two decades in charge as prime minister and president.

But he faces an increasingly difficult path to re-election in polls due to be held by mid-2023.

Speaking after a weekly cabinet meeting, Erdogan vowed to support families, workers, students and retired people with an assistance package that included financial aid for gas bills and wage hikes.

The president said he was "sorry" to see such high inflation but added, "We're determined to bring down inflation to the single digits as soon as possible."

Opinion polls show him losing in a second-round runoff against most major rivals, and his ruling alliance ceding control of parliament to an increasingly popular group of opposition parties.

But Erdogan has stuck fast to his policies, opposing interest rate hikes – which he calls "the mother and father of all evil" – to combat inflation.

High interest rates are a drag on activity and slow down economic growth, but they are useful to tamp down inflation as they cut demand and encourage savings.

Erdogan earlier Monday accused "the elites" of profiting from "unearned interest income," sticking by his pledge not to raise borrowing costs.

The Turkish lira lost 44 percent of its value against the dollar in 2021, with the losses accelerating at the end of last year, when Erdogan orchestrated a series of sharp interest rate reductions.

The exchange rate has since slipped back down to around 13 liras to the dollar.

Turkey's monetary authority took another step towards propping up the lira by ordering exporters to sell a quarter of their foreign currency revenues to the central bank, thereby supporting its fast-dwindling reserves.

The monthly inflation reading has turned into a politically-sensitive issue in Turkey, with opposition leaders claiming the government is putting pressure on the statistics agency to underreport price jumps.

They point to separate readings prepared by independent economic institutes such as the Inflation Research Group, which calculated last month's annual inflation rate at 82.8 percent.

The official readings show prices for most food staples raising substantially above the annual inflation rate.

The price of milk, yogurt and sunflower oil all jumped by roughly 75 percent on the year, while that of chicken rose by 86 percent.

One study published by the Metropoll agency on Monday showed 90 percent of respondents – including more than three-quarters of ruling party supporters – saying they believed Turkey's actual annual inflation rate was at least 50 percent.

Earlier Monday, Erdogan said he would be visiting the cash-rich energy giant Saudi Arabia in February.

It follows a visit to Ankara by Abu Dhabi Crown Prince Sheikh Mohammed bin Zayed in November, when billions of dollars of investment was announced.

Erdogan's trip to Riyadh would be the first since relations between the two soured over the 2018 murder of Saudi critic Jamal Khashoggi inside the kingdom's consulate in Istanbul.

With his push for more exports, Erdogan will likely raise Turkish exporters' complaints of delays at Saudi customs in a bid to resolve the issue in Ankara's favor.