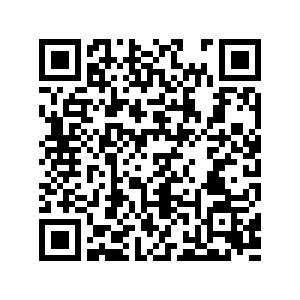 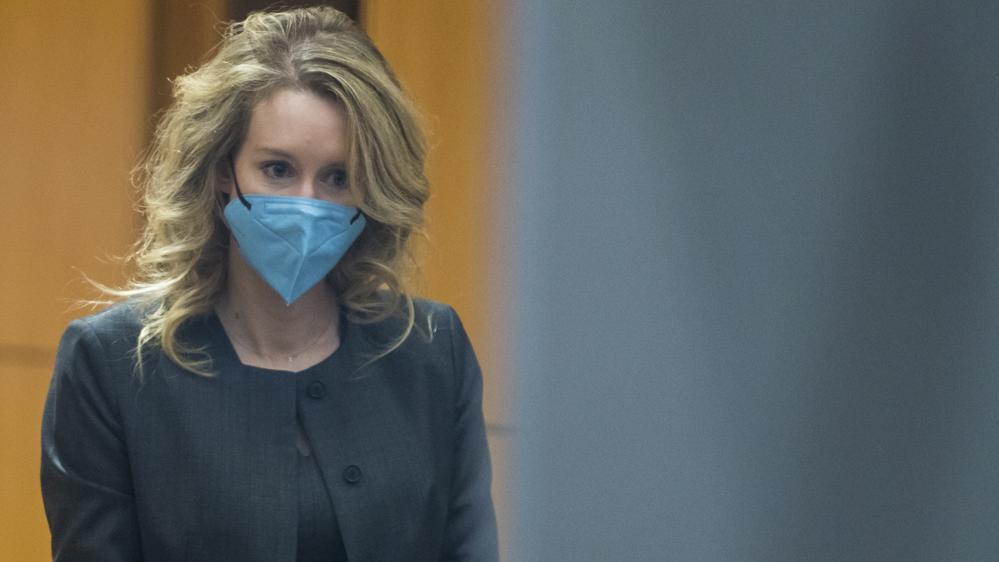 In a case that exposed Silicon Valley's culture of hubris and hype, Elizabeth Holmes was convicted Monday of duping investors into believing her startup Theranos had developed a revolutionary medical device that could detect a multitude of diseases and conditions from a few drops of blood.

A jury convicted Holmes, who was CEO throughout the company's turbulent 15-year history, on two counts of wire fraud and two counts of conspiracy to commit fraud after seven days of deliberation. The 37-year-old was acquitted on four other counts of fraud and conspiracy that alleged she deceived patients who paid for Theranos blood tests, too.

The verdict came after the eight men and four women on the jury spent three months sitting through a complex trial that featured reams of evidence and 32 witnesses, including Holmes herself. She now faces up to 20 years in prison for each count, although legal experts say she is unlikely to receive the maximum sentence.

The jury deadlocked on three remaining charges, which a federal judge anticipates dismissing as part of a mistrial ruling that could come as early as next week. The split verdicts are "a mixed bag for the prosecution, but it's a loss for Elizabeth Holmes because she is going away to prison for at least a few years," said David Ring, a lawyer who has followed the case closely.

Federal prosecutors depicted Holmes as a charlatan obsessed with fame and fortune. In seven days on the witness stand, she cast herself as a visionary trailblazer in male-dominated Silicon Valley who was emotionally and sexually abused by her former lover and business partner, Sunny Balwani.

The trial also laid bare the pitfalls of a swaggering strategy used by many Silicon Valley entrepreneurs – conveying a boundless optimism regardless of whether it's warranted, known as "fake it 'til you make it." That ethos helped hatch groundbreaking companies such as Google, Netflix, Facebook, and Apple – the latter co-founded by one of Holmes' heroes, Steve Jobs.

Her conviction might lower the wattage – at least temporarily – on the brash promises and bold exaggerations that have become a routine part of the tech industry's innovation hustle. The trial's outcome "will send a message to CEOs that there are consequences in overstepping the bounds," predicted Ellen Kreitzberg, a Santa Clara University law professor who attended the trial. But she also believes greed will keep hyperbole alive in Silicon Valley. "Investors are still going to want to make more money on a promising idea," Kreitzberg said. "They will always go in for the golden ring."

Holmes remained seated and expressed no visible emotion as the verdicts were read. She bowed her head several times before the jury was polled by U.S. District Judge Edward Davila. After the judge left the courtroom to meet with jurors individually, Holmes got up to hug her partner, Billy Evans, and her parents before leaving with her lawyers.

During a brief break after the verdict, a visibly shaken Evans stepped into the courthouse hallway to get a drink from a water fountain while apparently trying to compose himself. Holmes did not respond to questions about the verdicts lobbed at her during a three-block walk from the courthouse to the nearby hotel where she has stayed during jury deliberations.

She was to remain free on bond while awaiting sentencing, which will be determined by the judge. The judge indicated that he is likely to hold off on the sentencing until the completion of a separate trial involving similar fraud charges against Balwani, who was Theranos' chief operating officer from 2009 to 2016.

Balwani's trial is scheduled to start next month in the same San Jose courtroom where Holmes' legal saga unfolded. In a written statement, U.S. Attorney Stephanie Hinds thanked the jury for navigating the case through the pandemic and said Holmes must now be held "culpable" for her crimes.

Although she was convicted of bamboozling investors, Holmes received a reprieve from the jury on the fraud accusations involving patients who submitted to inaccurate blood tests that could have endangered their health. Ring said the charges related to the patients looked more difficult to prove from the outset because Holmes never directly communicated with them, as she did with investors.

The bold dream Holmes pursued when she founded Theranos in 2003 at the age of 19 had become a nightmare by the time she was indicted on felony charges in 2018. During that span, Holmes went from an unknown to a Silicon Valley sensation who had amassed a $4.5 billion fortune on paper to a vilified failure.

Her downfall was dissected in documentaries, books, podcasts and will soon be rehashed in a Hulu TV series called "The Dropout" starring Amanda Seyfried in the lead role. Holmes set out to create a less painful, more convenient and cheaper way to scan for hundreds of diseases and other health problems by taking just a few drops of blood with a finger prick instead of inserting a needle in a vein.

She aimed to upend an industry dominated by giant testing companies such as Quest Diagnostics and Labcorp, starting with setting up "mini-labs" in Walgreens and Safeway stores across the U.S. that would use a small Theranos device called the Edison to run faster, less intrusive blood tests.

The concept – and the way Holmes presented it – enthralled wealthy investors eager to buy an early stake in a game-changing company. It helped Theranos raise more than $900 million from savvy billionaires such as media mogul Rupert Murdoch and software magnate Larry Ellison, as well as well-to-do families such as the Waltons of Walmart and the DeVos clan behind Amway.

What most people did not know at the time was that Theranos' blood-testing technology kept producing misleading results. That forced patients to undergo regular blood draws instead of the promised finger sticks and led Theranos to secretly test those samples using conventional machines in a traditional laboratory setting.

Evidence presented at the trial also showed that Holmes lied about purported deals that Theranos had reached with big drug companies such as Pfizer and the U.S. military. The deception came to light in 2015 after a series of explosive articles in The Wall Street Journal and a regulatory audit of Theranos uncovered potentially dangerous flaws in the company's technology, leading to its eventual collapse.

During her testimony, Holmes occasionally expressed contrition for her handling of a variety of issues, but she often contended that she had forgotten the circumstance surrounding some of the key events spotlighted by the prosecution. She insisted she never stopped believing that Theranos was on the verge of refining its technology.

Instead, she heaped blame on Balwani, who she secretly lived with while the two were running Theranos.

Holmes testified that Balwani let her down by failing to fix laboratory problems and, in the most dramatic testimony of the trial, alleged that he had turned her into his pawn through a long-running pattern of abuse while exerting control over her diet, sleeping habits and friendships. This all occurred, she said, after she was raped by an unnamed assailant while she was still enrolled at Stanford.