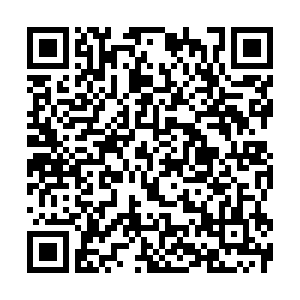 United Nations Secretary-General Antonio Guterres has hailed a joint statement by the leaders of Russia, China, the United States, Britain and France on the prevention of nuclear war.

"The secretary-general welcomes the joint statement by the nuclear-weapon states on the prevention of nuclear war and avoidance of arms races," UN chief's spokesperson Stephane Dujarric said in a statement on Monday.

"The secretary-general appreciates the recognition by the nuclear-weapon states of their need to comply with their bilateral and multilateral non-proliferation, disarmament, and arms control agreements and commitments, including their binding obligations under the Treaty on the Non-Proliferation of Nuclear Weapons related to nuclear disarmament," said the spokesperson.

Guterres is encouraged by the nuclear weapon states' commitment to prevent nuclear war, and looks forward to further details about future initiatives, the statement noted.