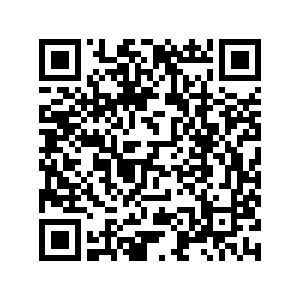 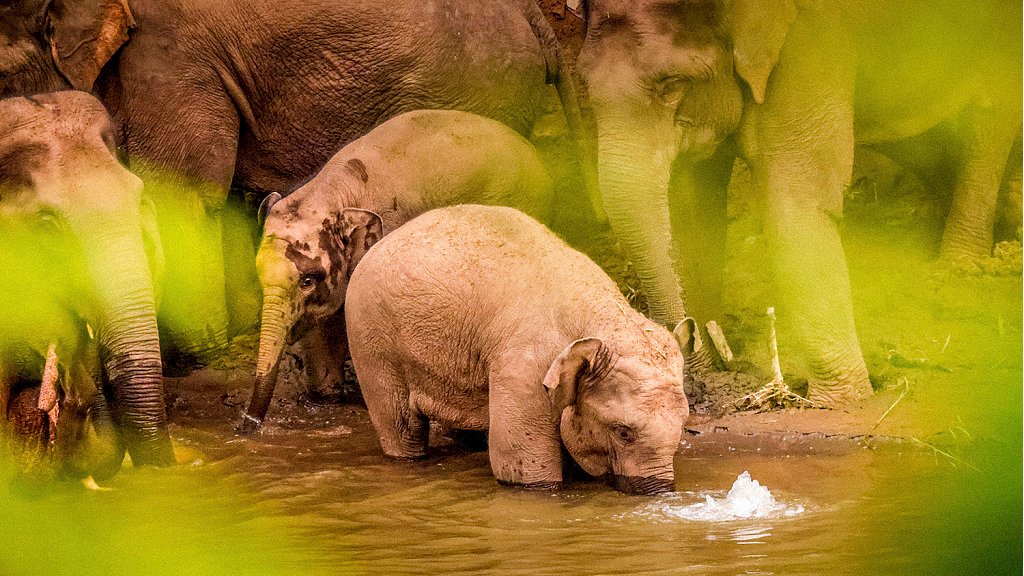 Months ago, a herd of 15 wild Asian elephants took the internet by storm with their long sojourn into villages and towns. As the new year started, a different herd was found in a more natural and safer habitat in the valley.

"Xishuangbanna has entered its dry season. Wild elephants come here in groups to communicate with each other," said Chen Jiming, an elephant caretaker in Wild Elephant Valley.

Xishuangbanna's dry season runs from October to May, during which time large numbers of Asian wild elephants in China would visit the riverside in the Wild Elephant Valley, according to the caretaker.

As of Sunday, three herds of about 30 wild elephants had been spotted around the valley.