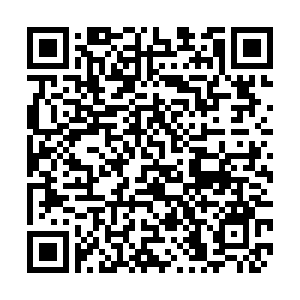 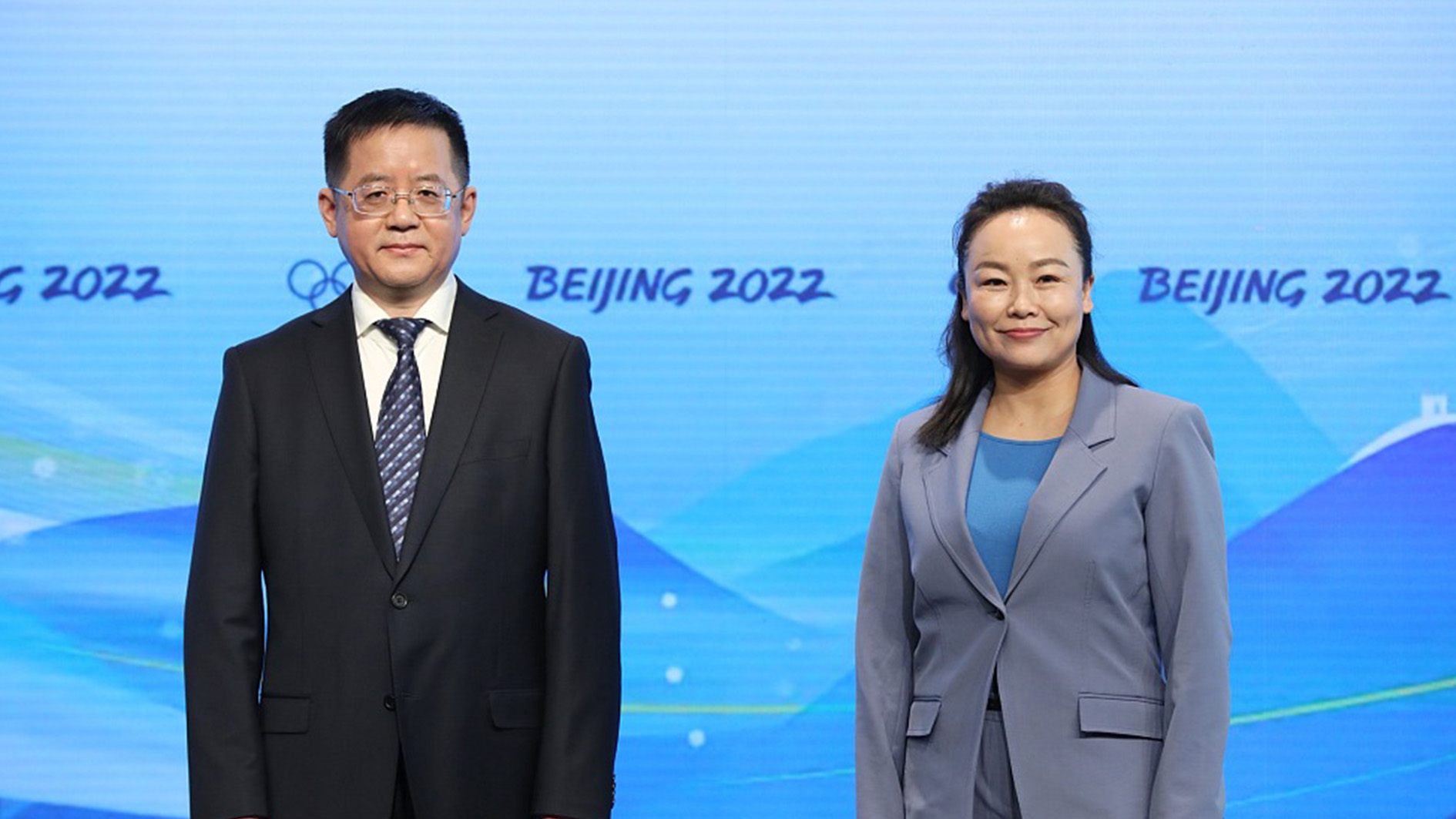 The Beijing Organizing Committee for the 2022 Winter Olympic Games (BOCOG) introduced Zhao Weidong and Yan Jiarong as its spokespersons at a press conference on Wednesday, one month before the start of the event.

"We will try our best to provide high-standard and high-quality services to all international journalists based on the principle of openness and professionalism," said Zhao, who is the director of the Media and Communications Department of the BOCOG.

"I will communicate with the global media with sincerity and professionalism and introduce the jobs of the organizing committee to the international community timely and comprehensively," said Yan, a former member of the Chinese delegation to the UN General Assembly.

The Main Media Center (MMC) for Beijing 2022 is going through a trial period between January 1 and 22. More than 1,700 international news agencies and rights-holding broadcasters will be there for preparation.

A news center for journalists who are not registered for the Olympics has also been established in Beijing. "We will organize news briefings, interviews and internet updates. We'll invite international journalists to walk around Beijing for stories," Xu Hejian, director of the Beijing Media Center, said.

"After more than six years, preparations for hosting the Beijing 2022 Olympic and Paralympic Winter Games have been completed," said Han Zirong, vice president and secretary general of the BOCOG.

Releasing Games-related information in a timely and accurate way is one of the most important tasks of the BOCOG, which also promotes the Olympic spirit, the BOCOG noted.

The spokespersons and officials said that with the final preparations being made at the venues, the progress of the media services is another major step forward.