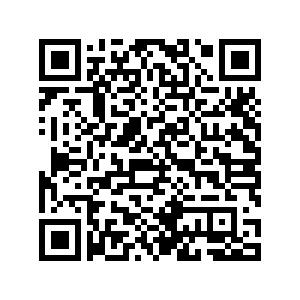 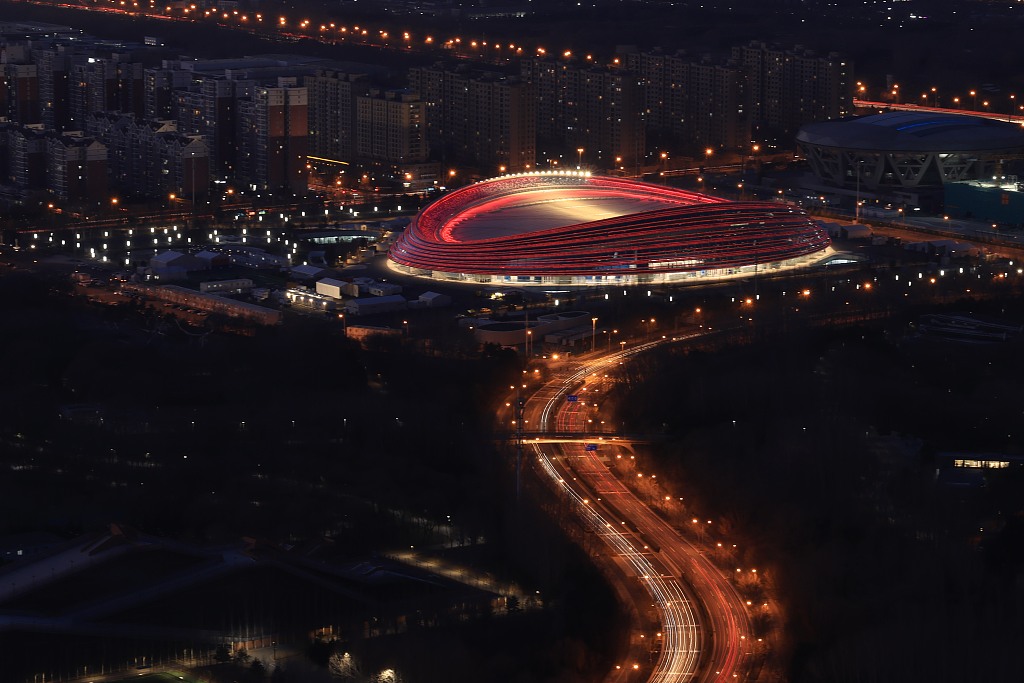 Editor's note: Paul Dong is a co-founder of Ei Asia Limited. The article reflects the author's opinions and not necessarily those of CGTN.

It doesn't make much sense yet to mint non-fungible tokens (NFTs) of augmented moments of snowboard flipping or luge sliding during the Beijing Games. It remains such a real-life event that prospective participants, vying for the remaining qualification berths within the next two weeks, can't help imagining what it'd be like on the ground.

From charter-flight booking, to medical credential apps downloading, and to two COVID-19 polymerase chain reaction (PCR) tests before landing at Beijing Capital International Airport, all efforts taken are for business as usual – getting on the same track, slope or half-pipe as their routine venue elsewhere, yet for the incomparable highlights of a lifetime. The sports, more than anything, bring and bind them together, for an ever-growing cohort of Olympians.

Yes, it's all about sports, not the other way around. Beijing 2022, set to be the first major event in two years to commence on time as initially scheduled, is promised to carry on the centennial modern Olympic tradition with the main flame lighting up the caldron, all rules and criteria governing each of 109 medal events in 15 disciplines of seven major sports, absolutely implemented and honored. Any "black" technology, enhanced or in maiden application, plays a supporting role for each established Olympic norm, in and out of competition ‒ no non-sport gig to steal the show.

So, after marveling at the tenacious efforts and fantastic innovation that China has put into preparations, from principles of sustainability to state-of-the-art virtual deliveries of all live events, the athletes, their coaches, game referees, arbitration officials, accredited media, on-site spectators (outside the "bubble" but capacity details to be announced) and all volunteers will come back to the real work – winter sports competitions. Most events to be recorded and remembered will have to arise from the Olympics per se.

Without many viewers from overseas cheering in the stands, prospective Chinese fans must spare no time catching up on the basics of the sports that they plan to buy tickets for and make the noises that athletes hope to hear – clapping preferred to screaming by the organizers, though – citing COVID-19 concerns. Of course, there's a fast emerging population of Chinese skaters, skiers and curlers at the grassroots level, but a knowledgeable audience in place of an international gallery of veteran spectators takes more homework to qualify. Hurry up, there's quite a bunch of resources online, mostly in English.

Lost in translation? Inevitable everywhere, every time. I experienced it back in 2008 when college seniors mistakenly ticked "DJ" instead of "commentator" for roles they actually intended fill on the site of beach volleyball. That made me, their trainer, to do multiple shifts as the young students were turned down by the International Olympic Committee as only one DJ was needed and the veteran Austrian "Mike" won outright.

A lot of sport jargon and quirks will be running around during Beijing 2022, which is absolutely logical, and the Games are nothing more than a finale of four years of community races, annual championships, seasonal festivals and World Cups culminating on the zenith stage.

So, while trying their best to learn, observe and practice, the local staff will unlikely play lead roles in these highly professional competitions. But their smiles, gestures and instant readiness to help will still be enough to impress the Games' real owners, maestros and dramatis personae. What's even more significant, our own experience throughout Beijing 2022 will serve as a reliable basis from where the country's winter sports industry will take off and thrive in the many years ahead. 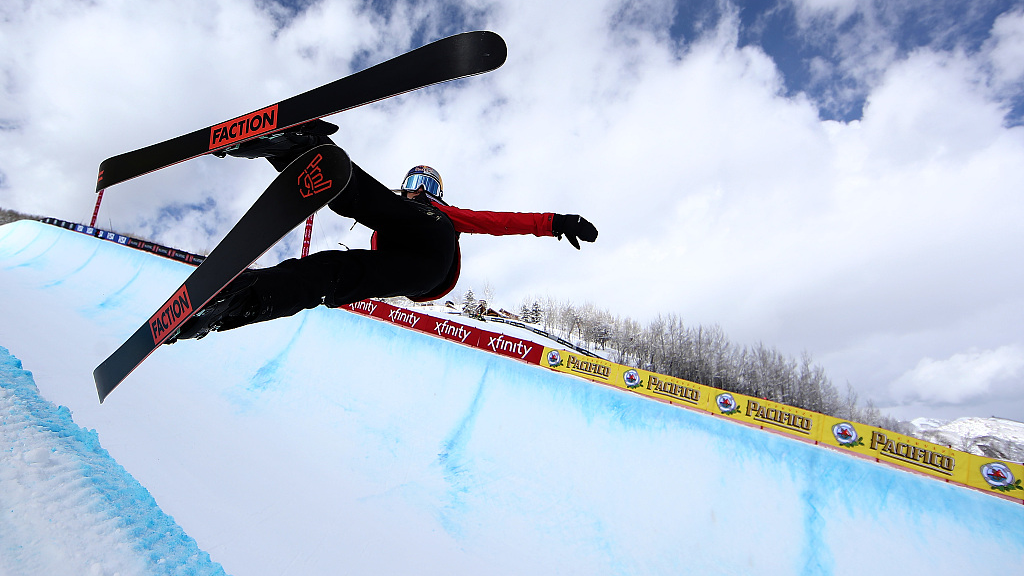 Eileen Gu of China competes in the women's freeski half-pipe qualifications during Day One of the Aspen 2021 FIS Snowboard and Freeski World Championship at Buttermilk Ski Resort in Aspen, Colorado, U.S., March 10, 2021. /VCG

Eileen Gu of China competes in the women's freeski half-pipe qualifications during Day One of the Aspen 2021 FIS Snowboard and Freeski World Championship at Buttermilk Ski Resort in Aspen, Colorado, U.S., March 10, 2021. /VCG

Wait a moment? I don't mean local household names are outside of the starring list. PyeongChang 2018 hero Wu Dajing carries the national pressure to repeat his short-track speed skating success at home. Eileen Gu looks to extend her incredible winning form in freestyle ski in front of local crowds, TV viewers and online followers who are already too familiar with all the brands she represents. A pair of figure skaters and a group of acrobatic aerial divers are giving everything to change their silver medal to gold. But for the whole nation, in a mindset so different from that of 2008, the biggest highlight of all is nearly every of the 109 medal events will feature a local participant, an unimaginable feat for the international Olympic family to conceive just a few years ago.

Another seemingly inevitable is COVID-19, as acknowledged and warned against by Beijing 2022 organizers, and now increasingly true as surges around the world ever complicate some final qualifiers still underway in Europe and North America, and the aviation industry scrambles to schedule temporary direct flights across the globe via such hubs as Hong Kong Special Administrative Region, Tokyo, Singapore and Paris.

The Chinese government has confirmed its determination to press ahead on time, and concerted efforts are needed to minimize the coronavirus threats, Delta or Omicron, repeating the success of Tokyo 2020 in preventing inside-bubble cases from breaking out into local communities. With its scale and scope smaller than the Summer Games and its ground staff more experienced in implementing draconian protocols, Beijing 2022 has so many reasons to stay calm and do an ever better job.

By the way, when a volunteer utters "nucleic acid," it's no different from a PCR test, as it's widely called elsewhere.