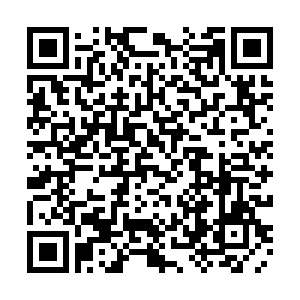 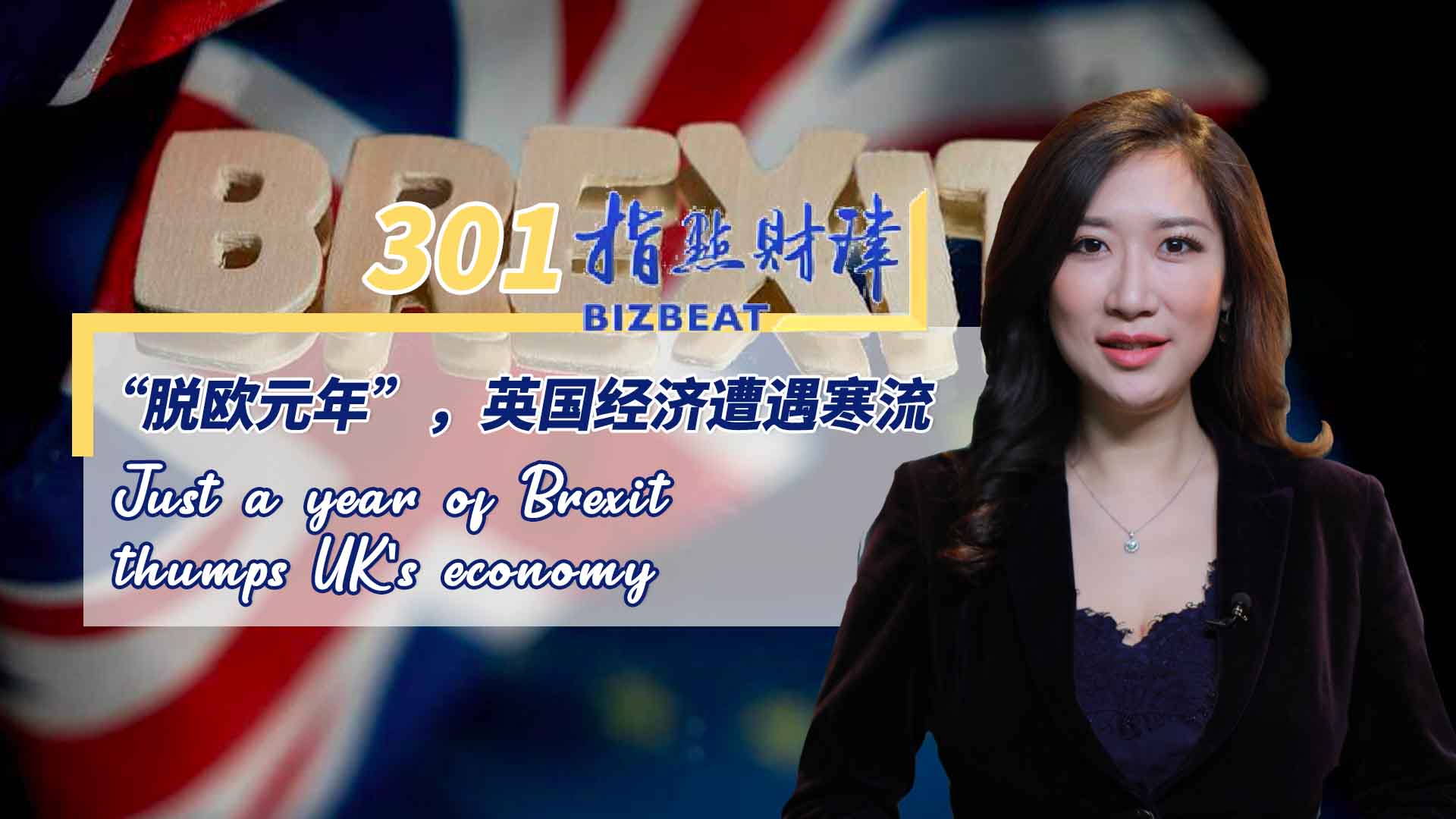 UK Prime Minister Boris Johnson signed post-Brexit trade deal with the European Union on December 30, 2020, calling it the moment when Britain took back control of its destiny. However, the UK's economy was affected seriously by Brexit. As of October 2021, UK's goods trade with the EU was 15.7% lower than it would have been had Britain stayed in the EU. In this episode of BizBeat, CGTN's Michelle Van den Bergh analyzes how Brexit effects UK economy.