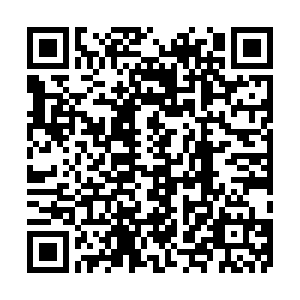 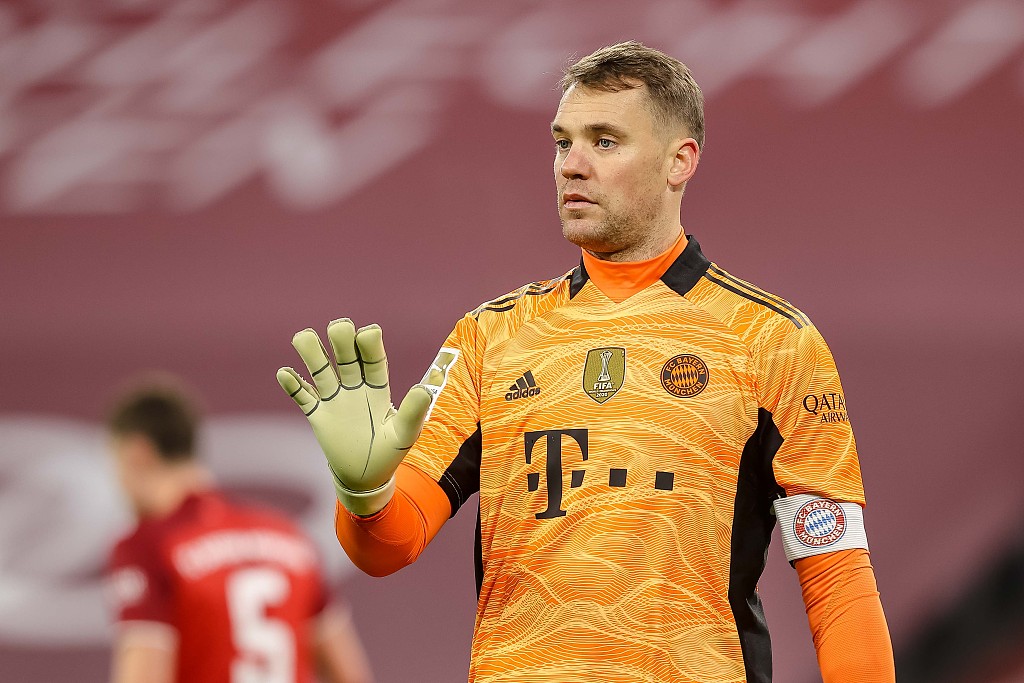 Bayern Munich, the leading club of the German league, reported nine positive cases in four days including some key members of the lineup like Leroy Sane, Manuel Neuer, Kingsley Coman and Lucas Hernandez.

Some of these players have not returned to the club from vacation and entered quarantine where they are at the moment. Coman is in Dubai, United Arabic Emirates. Neuer and Hernandez are in the Maldives. 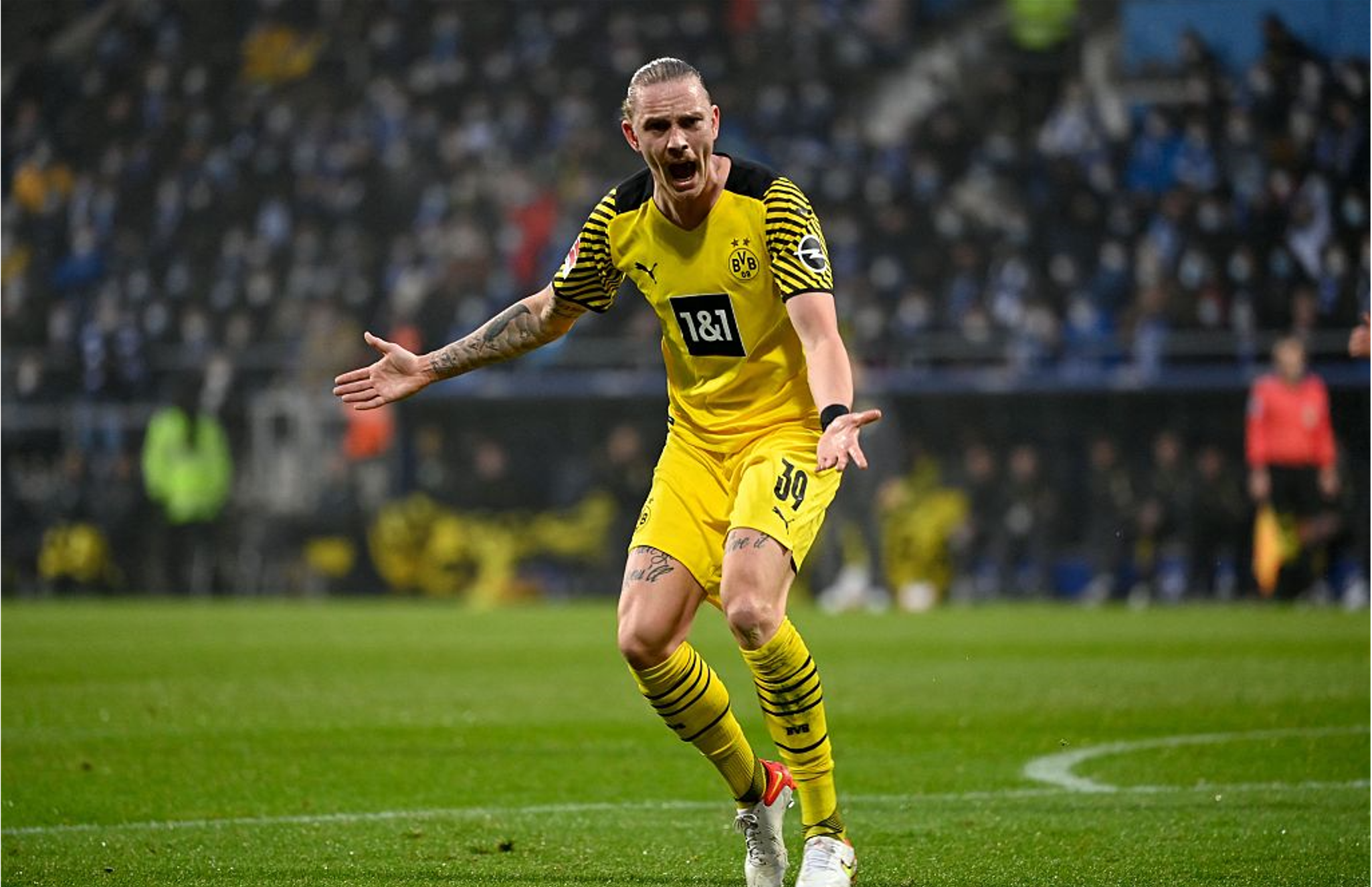 Borussia Dortmund, second on the Bundesliga standings table and nine points behind Bayern, announced that Marius Wolf and Dan-Axel Zagadou tested positive for the coronavirus. Dortmund had followed Bayern closely but failed to win three of their last four games, including losing to Bayern at home, before the winter break.

Dortmund cannot afford to lose to Eintracht Frankfurt on the road on Saturday unless they want to fall further behind Bayern.

Clubs in the middle tier have been struggling too. Red Bull Leipzig, currently 10th with 22 points, confirmed that Nordi Mukiele, Benjamin Henrichs and Dani Olmo all tested positive. No. 11 Hertha BSC's Linus Gechter joined his teammates Dedryck Boyata, Deyovaisio Zeefuik and Fredrik Bjorkan on the health and safety list.

According to German Football League (DFL) rules, a Bundesliga game must happen as long as both sides have 15 or more available players (including a goalkeeper). If that condition is not met, the game will be canceled.