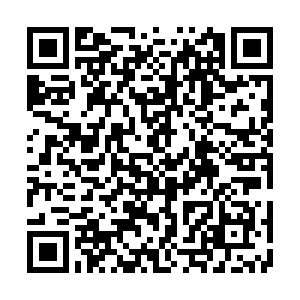 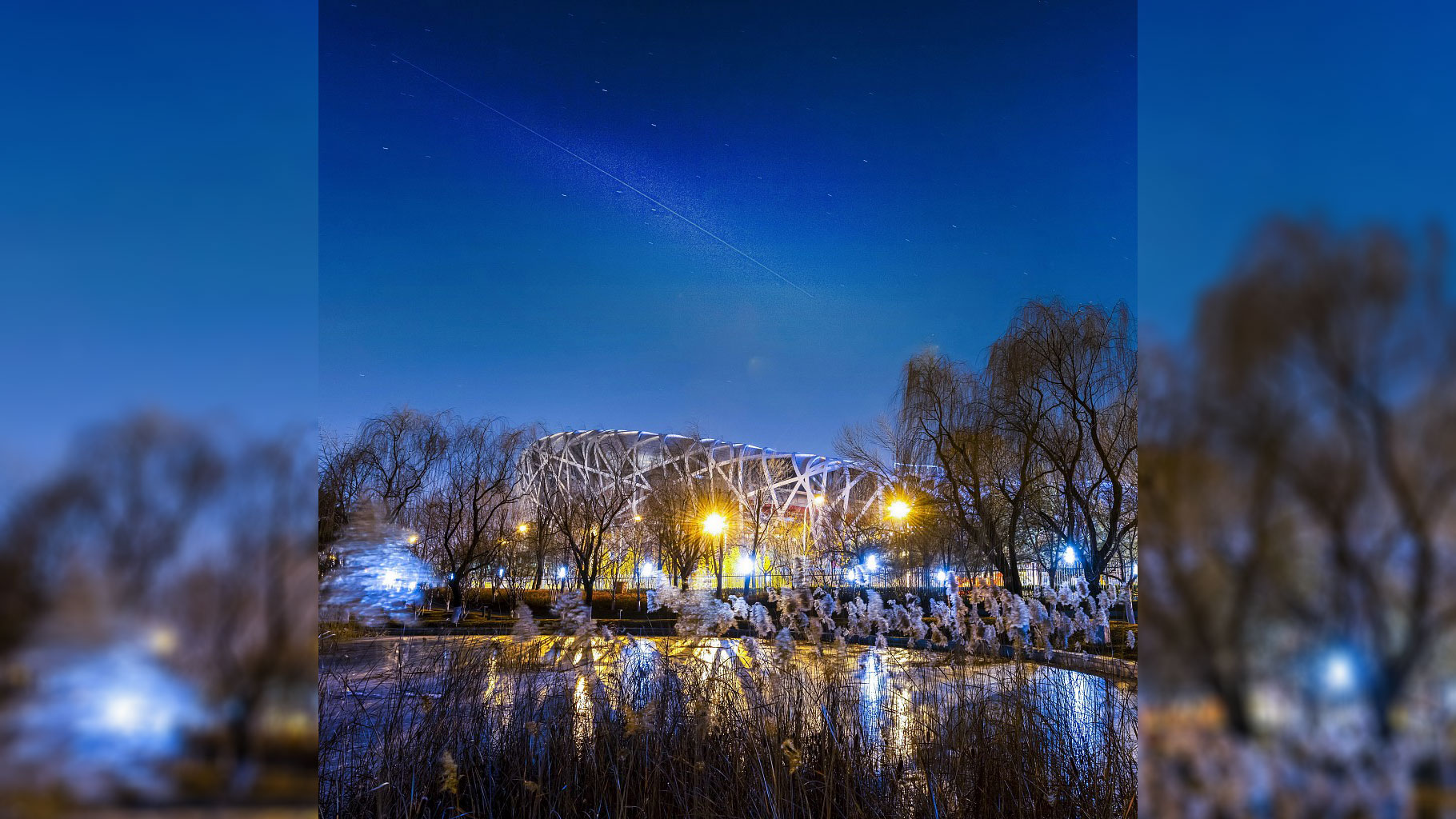 China's space station moves past the sky above the National Stadium in Beijing, January 3, 2021. /CFP

China's space station moves past the sky above the National Stadium in Beijing, January 3, 2021. /CFP

The main contractor of China's space program, the China Aerospace Science and Technology Corporation (CASC), plans to carry out more than 40 space launches in 2022, Xinhua News Agency learned from the company on Wednesday.

Once the six missions are completed, China's space station will be fully built.

The maiden launch of the Long March-6A rocket is also scheduled to take place in 2022.

"In 2021, we faced big challenges like an extreme amount of workload and an extremely tight time schedule," said Wu Yansheng, chairperson of the company. "But we managed to make it a success and beat many records."

The company helped China to extend its reach to Mars and start building a space station and broke the record of the most launches in a calendar year.

But the year 2022 poses more challenges for the company. CASC General Manager Xu Qiang told Xinhua that the technology needed to carry out the missions is hard to develop.

"The missions require us to better identify the risks and contain them," Xu said.