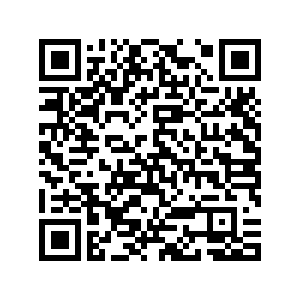 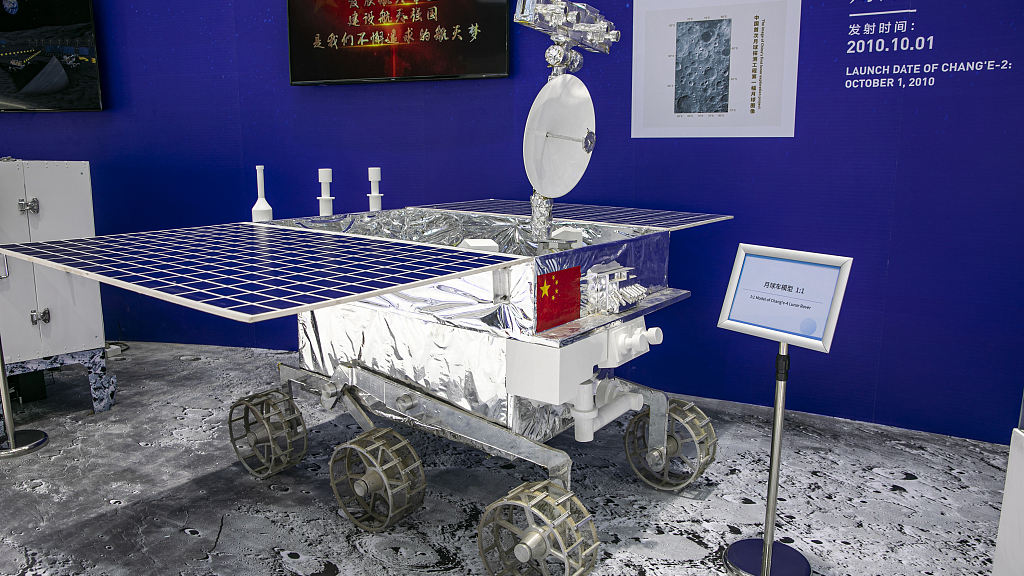 China has approved the fourth phase of its lunar exploration program, including the basic model of a research station to be built on the moon over the coming decade, the China National Space Administration has announced.

"We also prepare to work with Russia to build the basic model of the lunar research station," Wu said in a recent interview. "The construction of the station will lay a solid foundation for us to better explore the lunar environment and resources, including how to use and develop lunar resources peacefully."

The Chang'e-5 probe was launched in 2020, having retrieved a total of 1,731 grams of lunar samples. China is currently operating Chang'e-4 lander and the Yutu 2 rover on the far side of the moon. They made the first-ever soft landing on the Von Karman Crater in the South Pole-Aitken Basin on moon's far side in 2019.