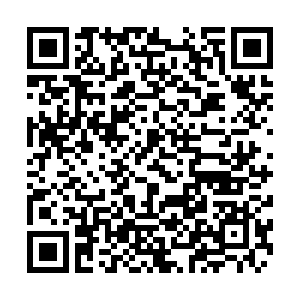 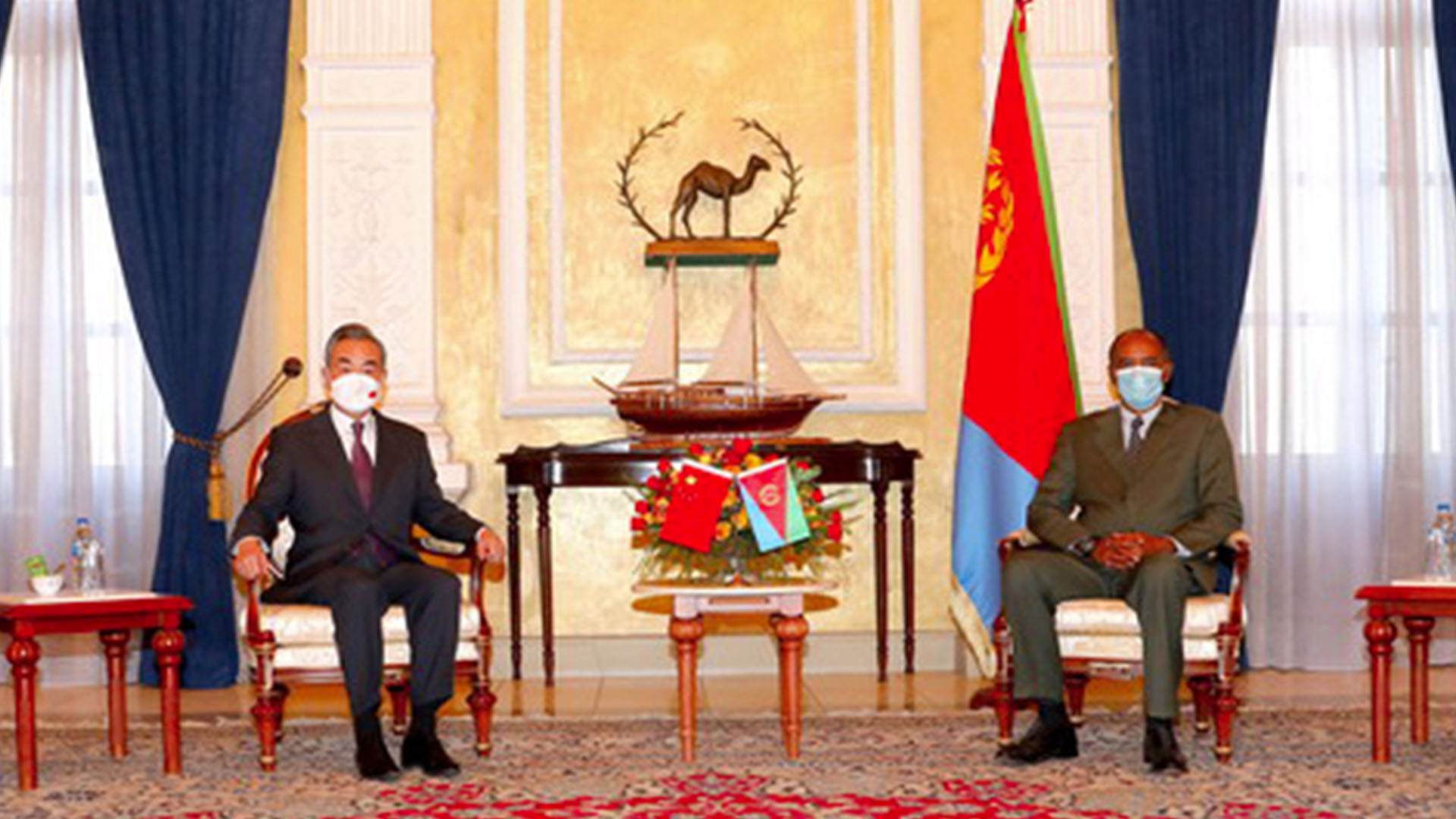 Chinese Foreign Minister Wang Yi is on a diplomatic trip to Africa – a yearly tradition for over three decades. Wang arrived in Eritrea on Tuesday, where met with President Isaias Afwerki, who congratulated the centenary of the Communist Party of China. He also praised relations between China and Eritrea. Wang called Afwerki "an old friend of China." He said that Eritrea being his first stop demonstrates the importance China attaches to the bilateral ties.

Wang is expected to land in Kenya Wednesday evening, before his last stop in Comoros. China has been Africa's largest trading partner for more than a dozen years. China and Eritrea established diplomatic relations in 1993. Eritrea signed the Belt and Road Initiative (BRI) Memorandum of Understanding last November as one of the latest countries to join the BRI framework.