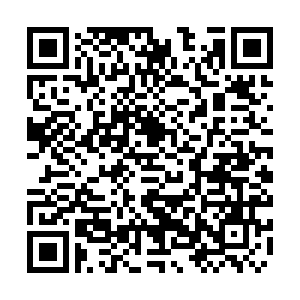 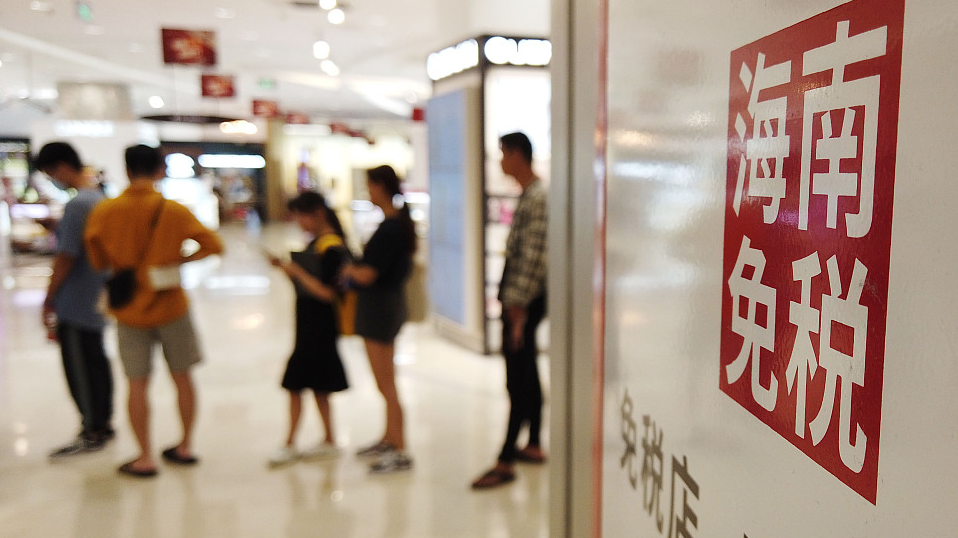 Customers wait in line at a checkout counter in a duty-free shop in Hainan, China, June 25, 2020. /CFP

Customers wait in line at a checkout counter in a duty-free shop in Hainan, China, June 25, 2020. /CFP

On New Year's Day alone, the island province's duty-free shops received 18,200 visits, with the per capita consumption hitting 8,917 yuan, up 9.9 percent and 17.3 percent respectively year on year. From January 1 to 3, about 739,000 items were purchased at these stores, an increase of 9.7 percent from a year ago.

Advantaged climate, good epidemic control measures and tempting discounts have together boosted DFS sales during the New Year's holiday in Hainan, according to Wang Jiansheng, head of the Hainan Tourism Development Research Association.

Duty-free shopping has become one of the core competitive features of Hainan's tourism consumption. The province now boasts 10 duty-free shops, hosting more than 720 brands in a total shopping area of 220,000 square meters.

The province, which has vowed to build itself into a globally influential and high-level free trade port by the middle of the century, has also rolled out a range of policies, such as flexible pick-up services, to provide a better experience for customers.

In 2021, offshore duty-free sales in Hainan reached nearly 60.2 billion yuan, an increase of 84 percent year on year, said the provincial department of commerce.