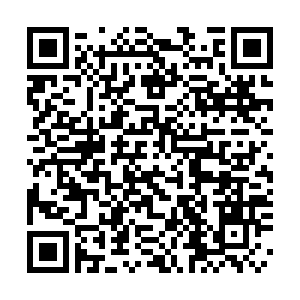 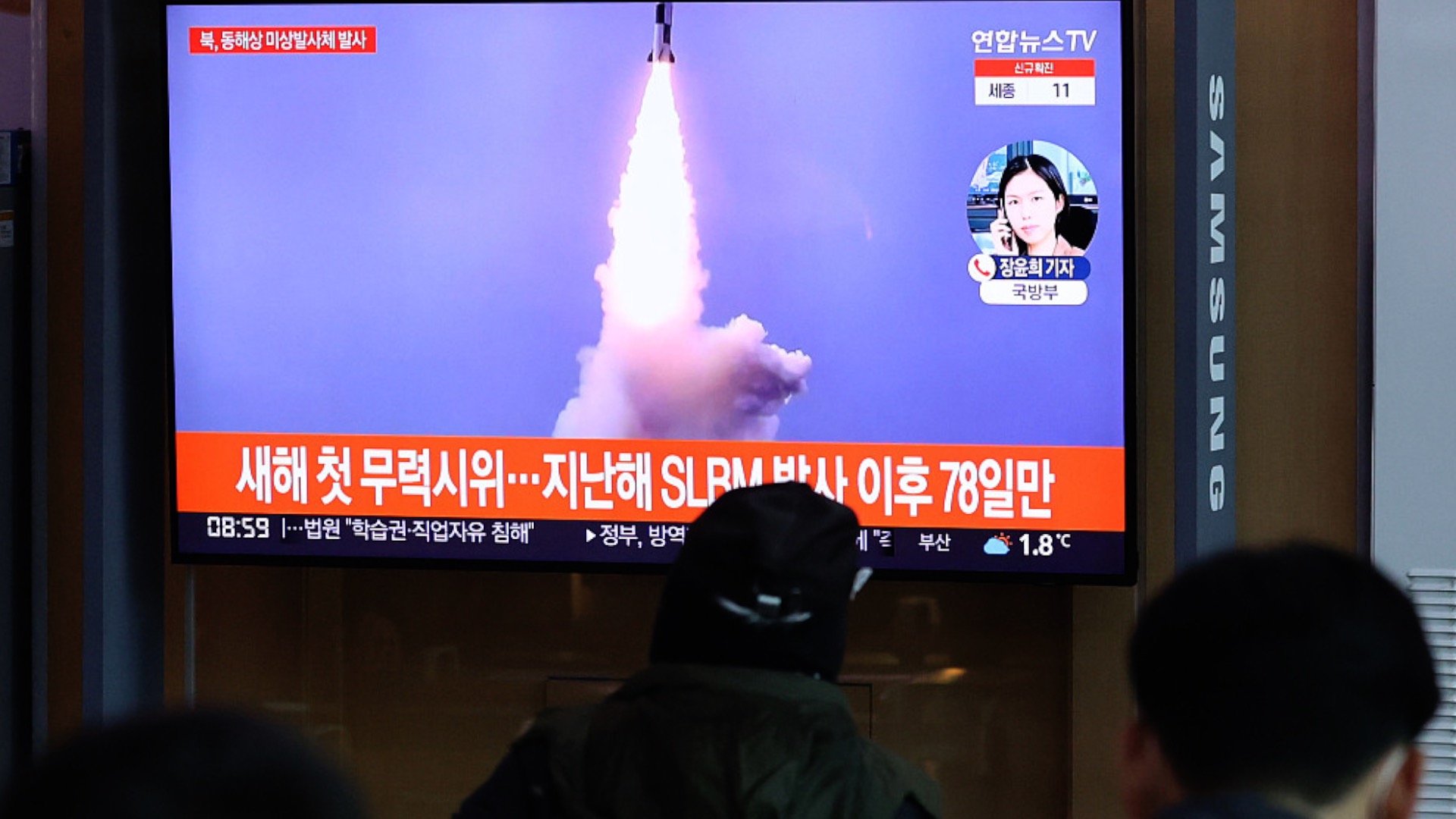 The Democratic People's Republic of Korea (DPRK) fired an unidentified projectile towards its eastern waters, the South Korean Joint Chiefs of Staff (JCS) said Wednesday. The JCS said in a statement that the projectile was launched earlier in the day but mentioned no other details. It marked the DPRK's first missile test in 2022. The previous test launch was on Oct. 19 when the DPRK test-fired a new type of submarine-launched ballistic missile.